Home » Europe » Gran ‘flabbergasted’ after being fined £300 for fly-tipping 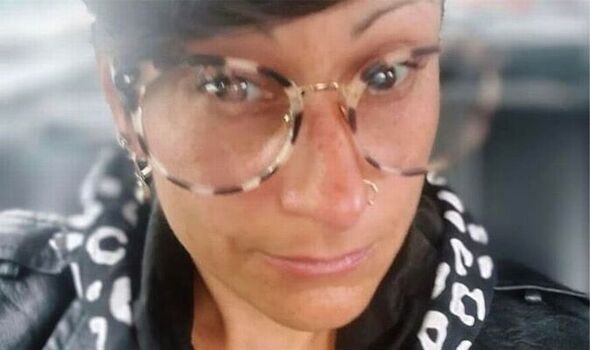 A grandmother has shared her frustration after she was handed a £300 fly-tipping fine.

Debra Turton, 62, was reportedly giving away two items – her grandson’s high chair and a car seat worth £200 – that she left outside her property for a nearby resident to collect on November 22.

The grandmother told Nottinghamshire Live she lives on a shared driveway, so it would not have been possible for her to leave the objects on the drive. Her daughter Kerry McCulloch, 40, says that the items were only left outside of the house for a short period of time, though Nottingham City Council has disputed this.

Kerry says that no other rubbish was around before a Nottingham City Council protection officer came and questioned what they were doing outside. The incident occurred on the same day as a house explosion on a nearby street in Bulwell, so the collector was running late due to police cordons that were up in the area.

She says that her mum was “a bit angry” at being told she was fly-tipping and refused the fine. A fine for £300 was later put through her letter box.

Kerry, who lives in Daybrook, said: “We’ve got a five-year-old boy and he had a high chair that was at my mum’s house. And a really top-range car seat that’s worth £200. So my mum lives on a shared drive, so she can’t put it on the drive. She’s had skips when she needed to get rubbish out of the garage – there was no other rubbish, it was just two items and somebody was coming to collect them.

“We were gifting them, we weren’t even selling them. The people were arriving late to collect the items.

“There’d been a house explosion on the next street, so it was all cornered off which delayed somebody coming to collect it. The lady walked past and said you can’t dump your rubbish. My mum said ‘well it’s hardly rubbish, it’s two items and somebody is coming to collect them’. The woman said ‘well I’m going to give you a penalty.’

“My mum refused to take it and she was clearly a bit angry about it. And then she received a penalty through the door for fly-tipping of £300. And when my mum was being given the ticket, the person collecting the items had turned up and was putting them in the car. It’s just like ‘where is the humanity in that’.

“And who can afford £300. My mum doesn’t work, she’s in her 60s, she’s on benefits – it’s ludicrous. My mum and her husband went out and tried to explain. They were flabbergasted.”

Nottingham City Council has said that Ms Turton stated that she was “not sure” when the items were to be collected. A spokesperson for the authority said: “One of our community protection officers spotted these items outside a property in Bulwell during a patrol and knocked on the door to ask who they belonged to. Ms Turton said they were hers and had been outside the house for more than a day, adding that she thought someone ‘might’ be coming along to pick them up later but was not sure when that would be.

“We have a clear policy about items left on the street as part of a wider drive to ensure neighbourhoods and communities are clean and tidy for everyone. Ms Turton was therefore issued with a fixed-penalty notice, which she is, of course, free to appeal.”