William and Harry’s rift has become a constant source of speculation, especially as it is believed to have contributed towards the Sussexes’ decision to leave the royal frontline. The pro-Sussex biography, ‘Finding Freedom’, claimed the couple struggled with constantly taking the “back seat” to other more senior royals, particularly the Duke and Duchess of Cambridge. While William and his wife Kate are above Meghan and Harry in the hierarchy, it turns out that the Duke of Cambridge may have been equally put out at sharing the royal spotlight.

Royal biographer Robert Jobson explained: “William may be Charles’ heir but he’s extremely competitive with members of his family when it comes to media coverage — although he gives the impression it doesn’t concern him.

Mr Jobson explained that when Meghan and Harry went to Cardiff back in January 2018, there was an excited furore around the couple.

They were yet to get married but Harry had been keen to introduce his future wife to royal fans, so intrigue in the couple had peaked.

Yet, William chose to display his new buzz cut hairstyle on the same day while on his own royal engagement. 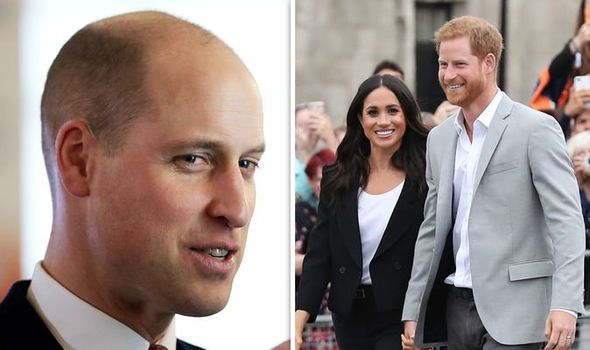 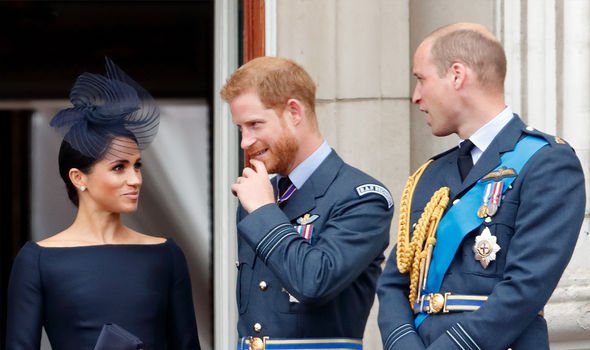 Mr Jobson noted: “As a result, Harry was not the only royal prince featured in the following day’s papers.”

However, for a long time this did not seem to be a problem.

Mr Jobson claimed: “As far as William is concerned, Harry is aware that his brother is Number One in the royal pecking order.”

Many Palace insiders also told the royal biographer that William can be “difficult” or “a little grand”.

Yet, it is widely believed that Meghan empowered Harry to finally voice his frustrations at always playing second fiddle to his older brother.

Once known as the ‘Fab Four’, the two couples soon fractured their public image as the perfect unit by separating their households. 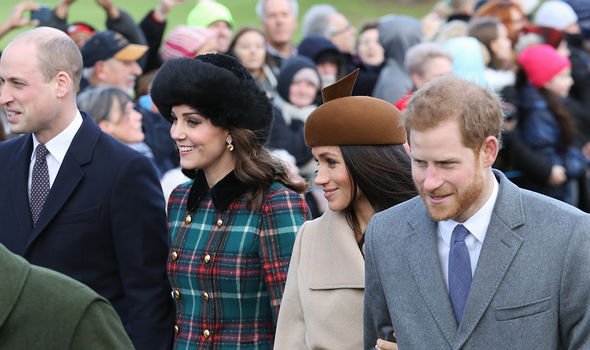 Meghan and Harry set up their own charitable venture, the Sussex Royal Foundation, after splitting from the Royal Foundation established as a joint platform by two royal brothers in 2009.

At one point the different pages had almost an identical number of followers, too.

Then when Kate went on a 24-hour tour of the UK in January, the Sussex page posted a two-week old image of Meghan visiting an animal welfare charity, further fuelling claims the two pages were rivals.

Yet, royal commentator Katie Nicholl told Fabulous Digital that Palace insiders would be working hard to avoid any sense of competition between them by making sure the Sussexes’ Africa trip was at a different time to the Cambridges’ tour of Pakistan last year.

She claimed: “I think that’s why where courtiers can avoid diary clashes, they will, because they’ll be keen to avoid any sense of competition between the couples.” 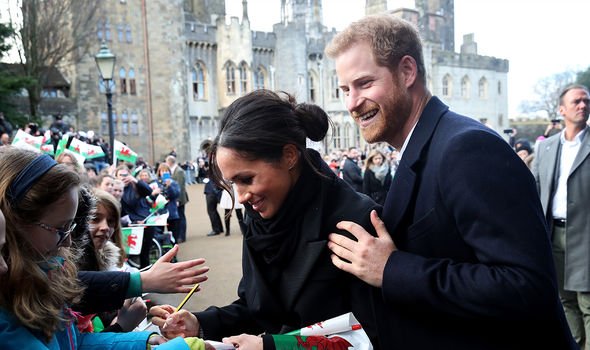 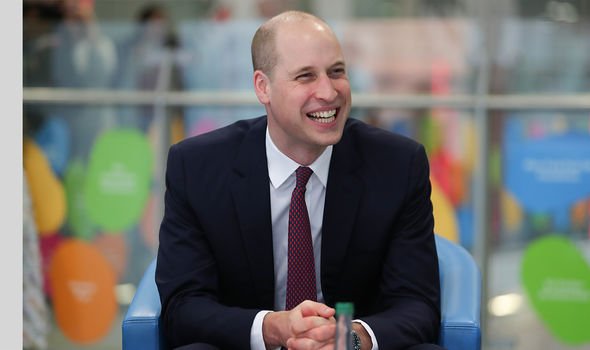 Yet, now the Sussexes have left the frontline, their diaries are even more likely to cause conflict.

Comparisons have already been drawn between William’s recent documentary, ‘Prince William — A Planet For Us All’, and the future productions Harry has lined up with Netflix — which are also expected to have an emphasis on the environment.

Mr Scobie, speaking to US outlet The Cut, explained: “Often it’s a popularity contest: Members of the Royal Family are almost competing over coverage in the papers.”

He noted the Sussexes had struggled to deal with the “jealousy” from other royals over their popularity. 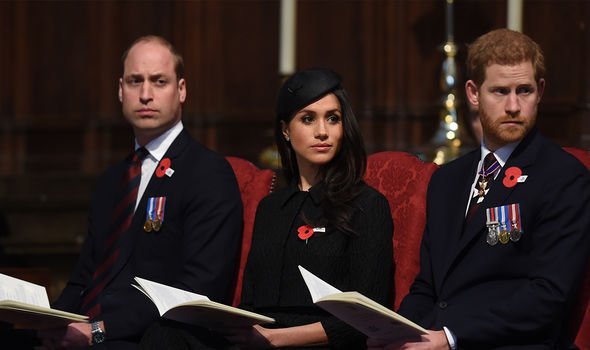 He continued: “Harry and Meghan are really not considered the most senior members of the Royal Family, and suddenly they became the most talked about couple on the planet.”

In his biography with Carolyn Durand, Mr Scobie also claims the couple felt they were not getting the right kind of Palace reception to match their popularity.

The text explained: “As their popularity had grown, so did Harry and Meghan’s difficulty in understanding why so few inside the Palace were looking out for their interests.

“They were a major draw for the Royal Family.

“Instead they had to take a backseat.”