Home » Europe » Granddad, 76, turned away from bar for being 'too old' 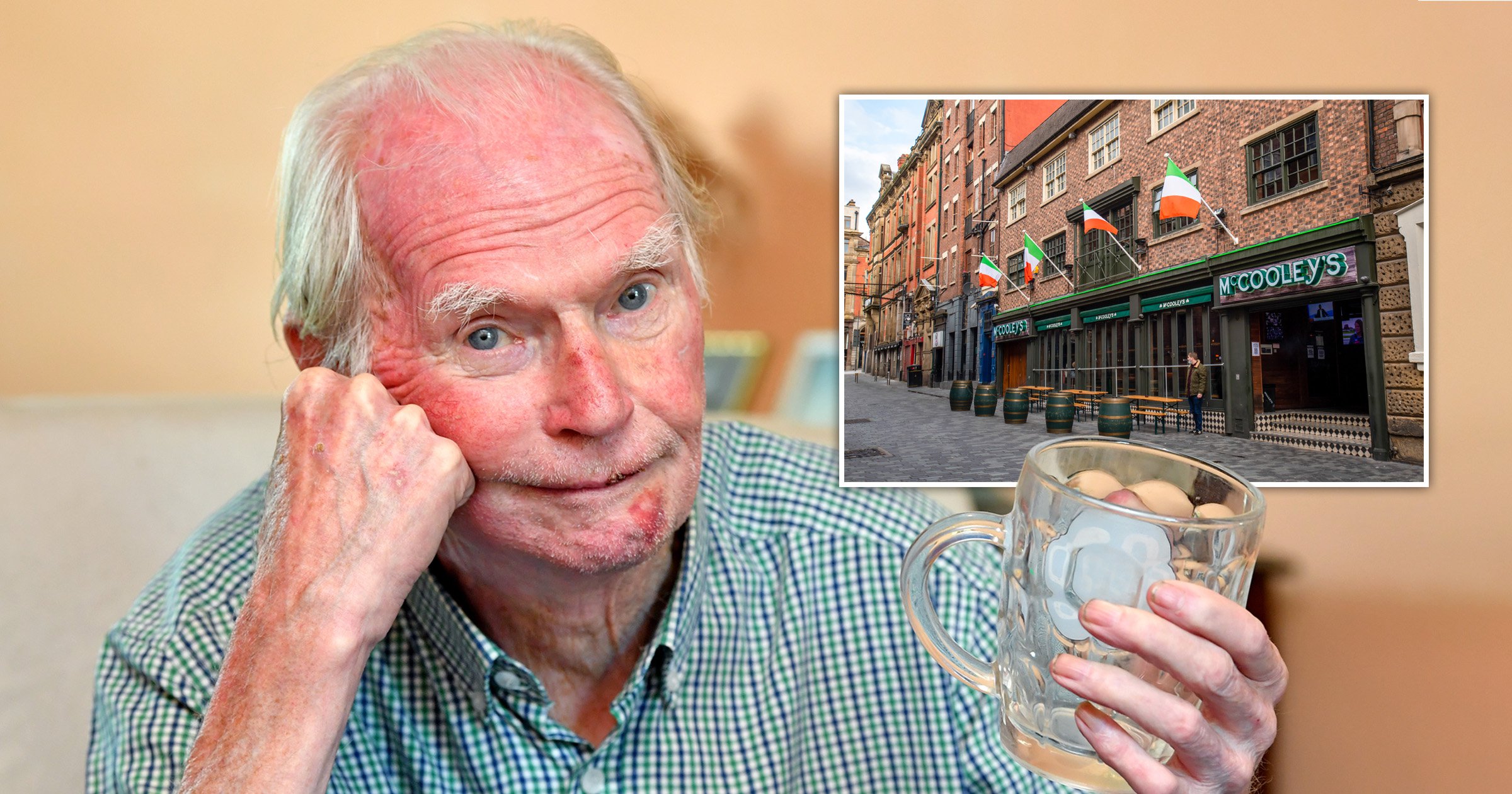 A 76-year-old said he was ‘shell-shocked’ at allegedly being refused entry to a pub for being ‘too old’.

Anthony Severs, from Vauxhall in Liverpool, said he was out in Mathew Street on the evening of Monday, July 25 when he decided to have a pint at Irish bar McCooley’s.

The pensioner, who has a daughter and grandchildren, said: ‘I’d just come out of The Grapes – it was raining and I’d been soaked.

‘I don’t live far from town and without the buses – due to the ongoing Arriva strike – I was walking home.

‘But because it was raining, I thought I’d go into McCooley’s just to dry off and have a drink.

‘I got up the stairs to go in, but a bouncer said I couldn’t come in. I asked why and she said I was too old.

‘I said, “That’s discrimination.” She then said nothing. I just walked away, I was shell-shocked.’

The retired shipbuilder said he had ‘not experienced anything like it before’ during his life living and drinking in Liverpool city centre.

Anthony added: ‘How would it make you feel? It was only when I walked away that it hit me. I thought, “Hang on – too old?”

‘I was shocked, I’ve been drinking around town for 60-odd years and nothing like this has ever happened before.

Anthony said he drinks in the Mathew Street area as that’s where he sees a number of people he knows.

He said his daughter encouraged him to complain and when he did, the bar told him to contact the security firm which hires door staff.

‘When I got my head together, I went down to McCooley’s and they said it wasn’t down to them, it was down to the security firm,’ Anthony said.

‘I said that I wanted a personal apology, because she kept me out personally.’

UK weather: Hottest September day for Scotland since 1906 – but forecasters warn thunderstorms are on the way