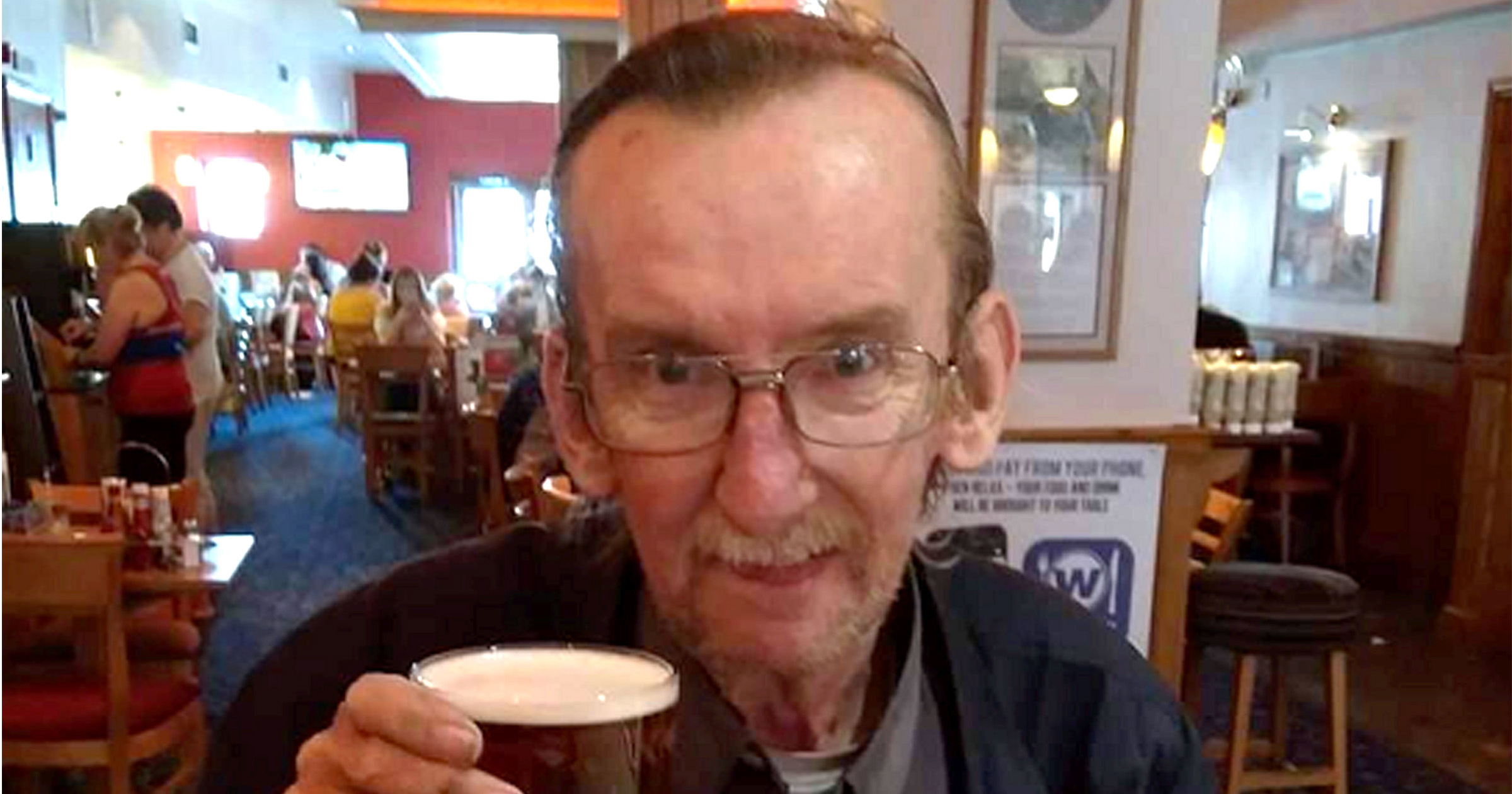 A family has paid tribute to a ‘loved’ dad trampled to death by a cow when it escaped from a livestock market.

Huw Evans, 75, was airlifted from Whitland, Carmarthenshire, to a hospital in Cardiff on November 19, but he died from his injuries a week later.

The cow was ‘humanely’ destroyed, with the owner’s consent, as it continued to cause chaos around the rural town.

In a tribute, his family said: ‘Huw was a loved dad, dadcu [grandfather], brother, uncle and friend to many.

‘We would like to thank the community for their support and well wishes while Huw was in hospital and since his passing, we now know how much he will be missed.’

The family have asked for privacy to let them grieve.

The Health and Safety Executive are now investigating the circumstances surrounding the cow’s escape.

Speaking shortly after the attack, a police spokesperson said: ‘[The cow] came across an elderly man in North Road where it attacked
and trampled him, causing serious injury.

‘The cow then went on the rail track in the area and trains had to be put on stop to mitigate the danger to them.

‘Eventually it made its way to a field where every effort was made to safely contain it in consultation with the owner.

‘Unfortunately all attempts failed and, due to the danger posed by the animal, it was humanely dispatched with the consent of the owner.’

Britain and the E.U. Reach a Landmark Deal on Brexit