Prince Harry 'tried to take' Diana 'for himself' says Levin

The caption read: “While in Rwanda, Prince Harry, The Duke of Sussex paid his respects to victims of the Genocide against the Tutsi at the Kigali Genocide Memorial.”

Omid Scobie, who co-authored Finding Freedom with Carolyn Durand, claimed the Duke wrote in the visitor book: “I am profoundly moved by what I have witnessed.

“What an incredible show of unity and resilience we now see.

“Thank you for showing us all the way to healing and forgiveness.

JUST IN: Princess Charlotte’s adorable school accessory can be found for less than £10 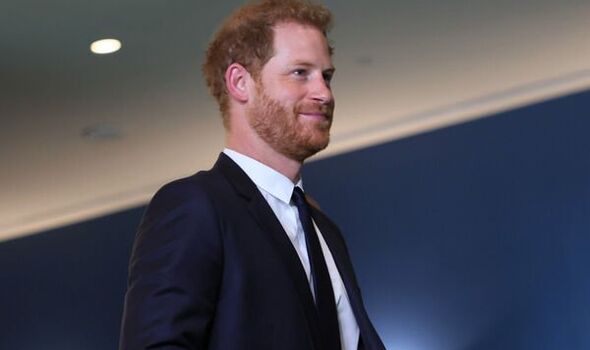 “You are setting an example across the world.”

One user, operating under the handle @taytaygold1, said: “Kudos to the Good King Harry, what a kindhearted Prince. The Prince without borders.”

Another user, @carlabw69, wrote: “What a wonderful man you have turned out to be Harry.” 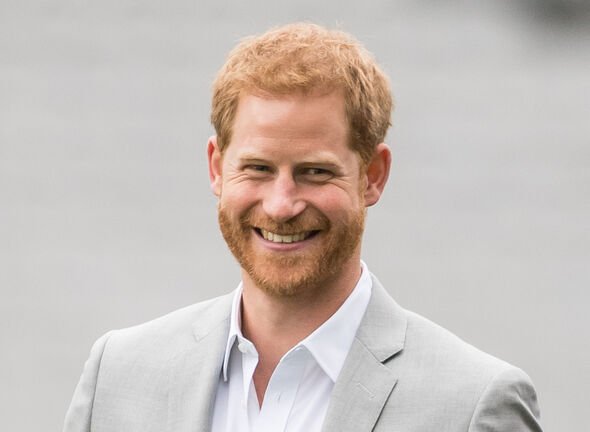 According to Hello!, Prince Harry visited Rwanda in his capacity as President of African Parks – a non-profit conservation group that manages national parks across the continent. 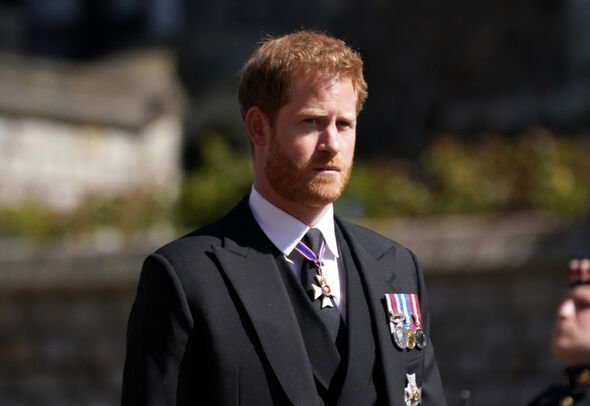 The tweet read: “President Kagame received Prince Harry, The Duke of Sussex, who visited Rwanda as part of his work as President of African Parks.

“The Government of Rwanda has agreements with African Parks to manage Akagera and Nyungwe National Parks.”