It is thought that this year’s event will be much larger than any other protest in 2020. Parents have been urged to consider “their arrangements” and be careful at the rally, after it was revealed there will be “inadequate safety” measures in place.

Bristol City Council and Avon and Somerset Police warned the public: “Do not underestimate the scale of this protest.”

The force said there was “potential for trips, slips, falls and crushing”.

In a letter addressed to parents of young children, Supt Andy Bennett said police were “unable to accurately predict how large this event will be”.

“Social media has gone viral with interest which leads me to believe it will be thousands of people,” he wrote. 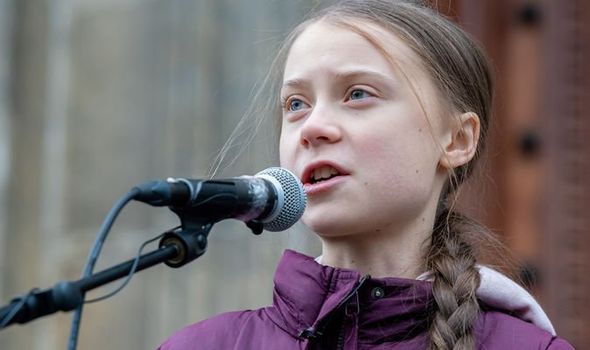 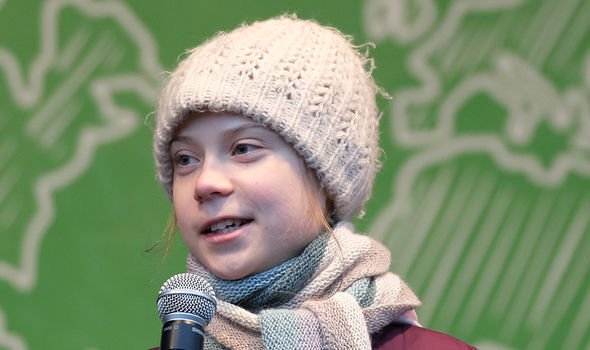 “We have confirmation of people travelling from across the UK by car, bus, coach and train.

“I am told in Hamburg approximately 60,000 came to see Greta speak. Whilst I am not suggesting it will be this big, you can see the scale of the potential attendance.”

“In terms of big crowds, they are dynamic in nature and there is the potential for trips, slips, falls and crushing,” he warned parents.

“The event has grown so large that the usual controls, stewarding and safety measures that are routinely put in place are unlikely to be scaled up adequately.” 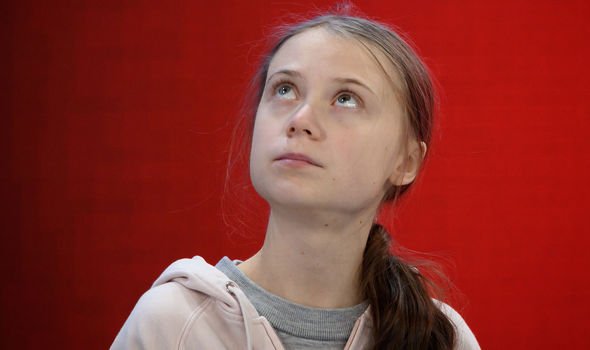 Originally Greta had hoped to hold her speech in London, however, she could not find an area big enough, so protest organisers suggested Bristol instead.

It comes after “anti-Greta” Naomi Seibt is to address the biggest annual gathering of US conservatives, joining speakers including Donald Trump and Mike Pence.

The internet star has slammed the views of Ms Thunberg by saying:” Climate change alarmism at its very core is a despicably anti-human ideology.” 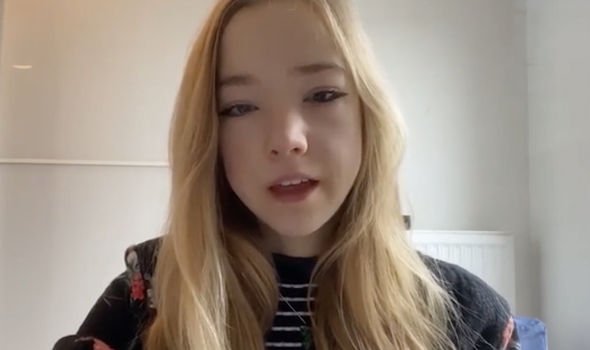 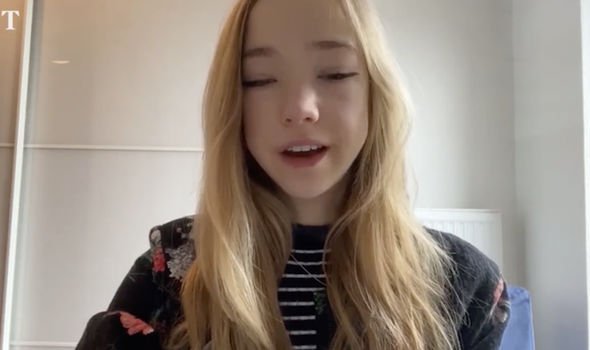 A YouTube video created by the Heartland Institute, a think tank which firmly rejects climate change, pitches Seibt against Thunberg.

“I have good news for you. The world is not ending because of climate change,” Seibt says in the video for the lobbying group.

Seibt called Greta an advocate of “climate alarmism” and the current agenda is an “insult” to science.

“I used to be a climate change alarmist myself because, obviously, as a young girl I grew up around the climate change hysteria in the media, in my school books. 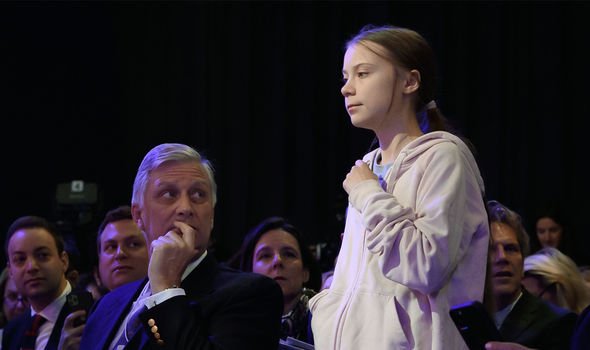 “I was an innocent young girl and I thought by hugging the trees I could save the planet, which quite frankly turned out not to be true.

“Climate change alarmism at its very core is a despicably anti-human ideology. We are told to look down on our achievements with guilt, shame, disgust and not even to take into account the many major benefits we have from using fossil fuels as our main energy source.

“Look around. We are living in such an amazing era of fast progress and innovation. We are not allowed to be proud of that at all? Instead, debates are being shut down and real scientists lose their jobs.” 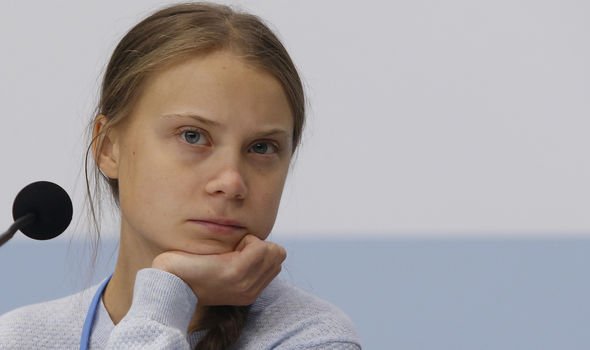 “She’s the only friend I’d skip school for,” wrote Ms Yousafzai on Twitter.

They met at Ms Yousafzai’s college, Lady Margaret Hall, to discuss their activism and talk with students.