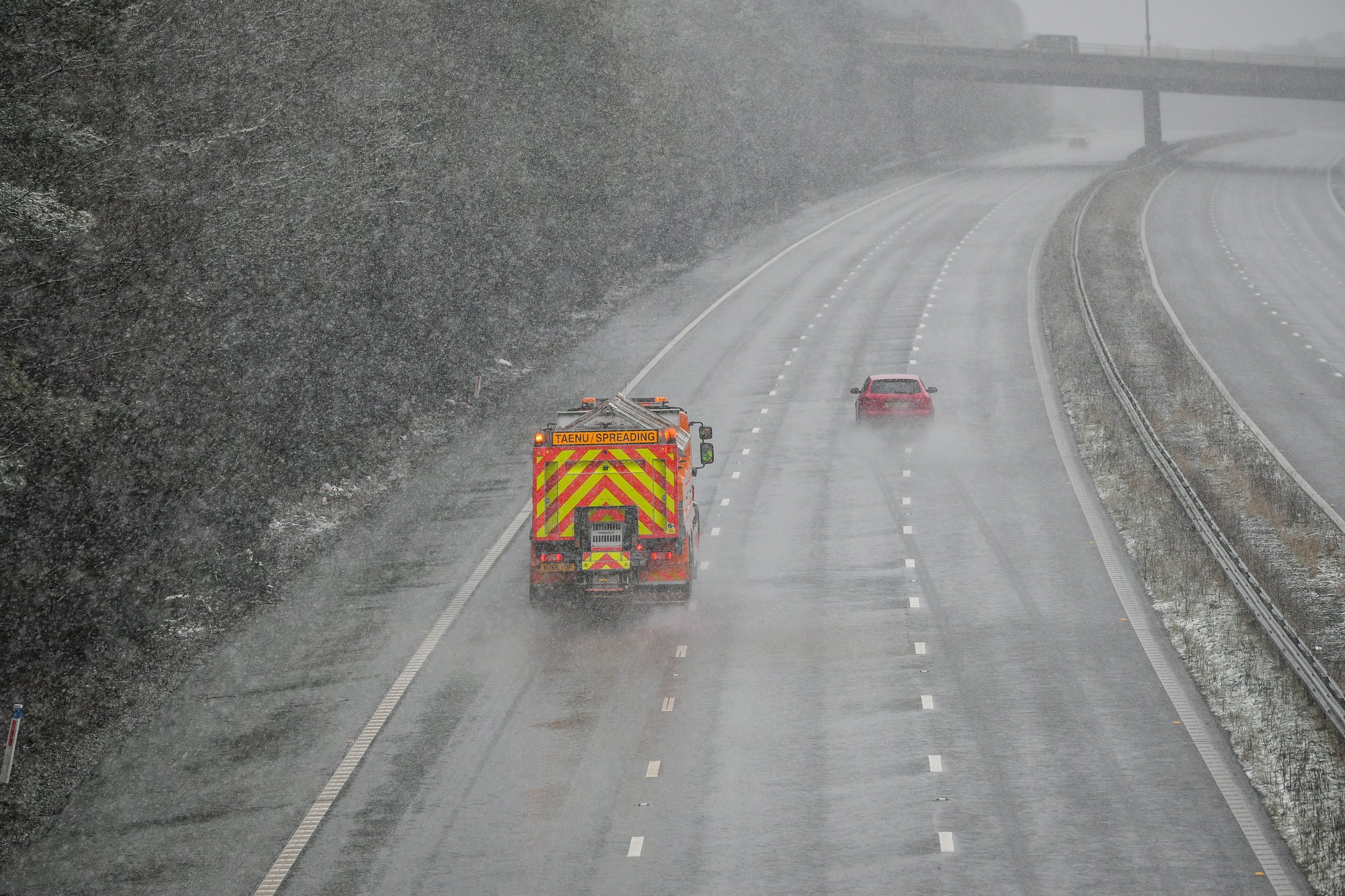 Roads could be left covered in ice this winter as councils desperately scramble to find gritter drivers.

Compounded by the pandemic and Brexit, a nationwide shortage of HGV drivers has been blamed for the recent fuel crisis and supermarket shelves going empty.

Vacancies are not being filled fast enough, with the UK’s shortfall of drivers estimated to stand at 100,000.

It could now spell disaster for salt-spreading services across the country as we head into the cold months, The Mirror reports.

Cllr David Renard, transport spokesperson for the Local Government Association, said: ‘While most councils have been able to keep services running, some may find that their gritting services are affected in the same way that some have seen waste collection services impacted.

‘As they do every year, councils will be working proactively to plan ahead and ensure that their winter services are as resilient as they can be.’

Gritter drivers are usually contracted by local authorities who also rely on bin drivers to keep roads free of ice.

What is already a huge recruitment problem for councils could be made worse by fast-inflating salaries in the private sector.

He said: ‘These issues aren’t going to disappear, no matter how much the Prime Minister tries to ignore them or blame others.

‘Until the Government gets a grip, ordinary people will continue to pay the price for the major labour and skills shortages that will make an already critical situation worse.’

Theresa May urged to RESIGN by British voters – ‘she’s let EVERYONE down!’