The Dutch beer brand caused outrage last week when it caved into demands from woke social media warriors to pull their adverts from Andrew Neil’s newly launched channel. It has since emerged that the brand’s long-running Schtop campaign featured numerous clips which would undoubtedly fall foul in today’s enlightened age.

They all include Grolsch man Ronald Top interrupting a scenario and saying “Stop, it’s not ready yet”.

A humorous advert called “Movie” from 2000 mimics a pornographic film where a housewife can barely contain her lust for a hunky workman who comes to fix her fridge.

In an advert packed full of stereotypes, Mr Top stops the scene and says: “Stop, stop, this blue movie is not ready yet.

“(Pointing to the man) where’s this guy’s moustache? Why is he actually fixing the fridge? 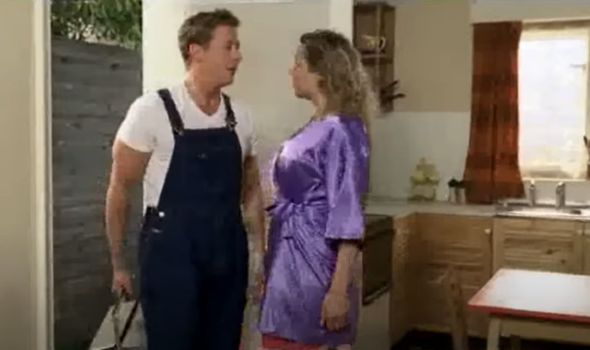 “You can’t rush these things, guys. It’s like Grolsch – it’s brewed longer for a fuller taste.

The scene then cuts to a moustache-wearing workman entering the woman’s house.

This time it is illuminated with red light – the sign of a brothel – and the woman is wearing an extremely tight-fitting leather skirt and top. 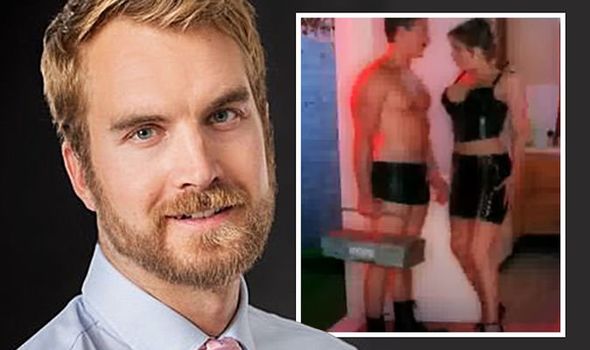 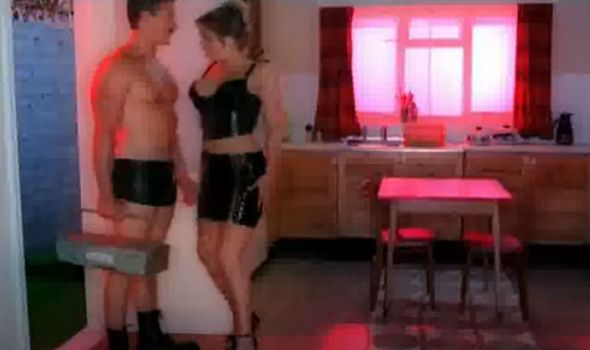 Breathing heavily, he says: “I’ve come to fix your fridge.”

She replies in a highly excited voice: “It’s over here. It’s so hot…”

The camera cuts to Mr Top who says, after sipping his Grolsch, “now that is beautiful”.

What do you think? Join the debate in the comments section here 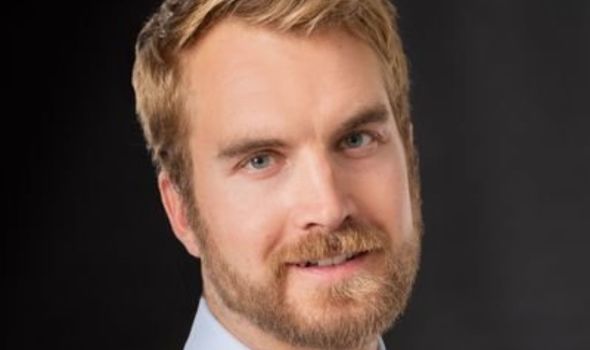 He added: “Corporate and social responsibility is a technical term that most associate with volunteering at the food bank, or companies raising money for palliative care.

“But the fact it is employed as justification by those firms disengaging with GB News as they’ve given in to orchestrated mobs of literally tens of people on Twitter shows up the paucity of the decision, is anti-social in reducing the scope of current affairs debate, and it certainly isn’t responsible for a corporate to ever give in to the mob.

“GB news hasn’t even broadcast anything controversial but they’ve been found guilty in the court of woke.”

Robert Poll, who founded Save Our Statues which is fighting to keep the UK’s cultural history intact, was equally scathing. 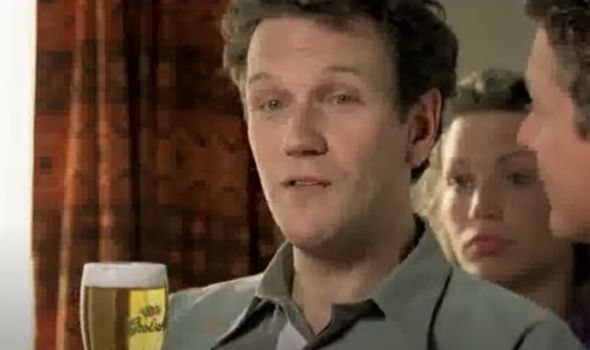 He said: “The morality of these global corporations is skin deep – a veneer, to be applied only where appropriate and if deemed good for business.

“Many have no qualms about advertising and dealing in countries with shocking human rights abuses, yet an Ofcom-regulated news channel is apparently too much for their delicate sensibilities.

“Grolsch’s attitude to offensive advertising – that it’s bad because it deters sales, rather than being intrinsically so – is further evidence of this hypocrisy.”

Speaking at the time Stuart Cain, who worked on the campaign, told industry publication the Morning Advertiser: “‘Movie’ continues to establish Grolsch’s quirky persona establishing it as a unique and distinctive brand.”

It has also emerged that Alan Clark, the then boss of SABMiller which owned Grolsch, Peroni and Fosters until 2016, said it was time to ditch sexist ads in 2015 because women were increasingly drinking beer.

He told the Daily Mail it was time to move on from campaigns that were either “dismissive” or “insulting” to women.

He added: “Peroni has moved away from the lager lout college frat impact.

“Beer now has associations with fashion, art and design.

“The world has moved on from lads telling jokes on a Saturday and high volume consumption. Beer is now drunk by women and men together.”

The brand is now owned by Asahi Breweries.

Announcing its decision to boycott the channel, Grolsch said: “This advert for Grolsch ran on the GB News channel completely without our knowledge or consent, and we’re in the process of investigating with our media partners why this happened.

“Grolsch is a brand that prides itself on core values of inclusion and openness to all people, and we want to be clear that we do not associate ourselves with any platforms or outlets that go against these values.”