She will preside over a meeting of the Accession Council which traditionally takes place in St James’s Palace as soon as possible after the death of the monarch. For the first time in history, the meeting will be televised.

Also attending will be the Lord Mayor and High Sheriffs of the City of London, high commissioners and senior civil servants.

Attendance has been limited to 200 due to the capacity at St James’s Palace. 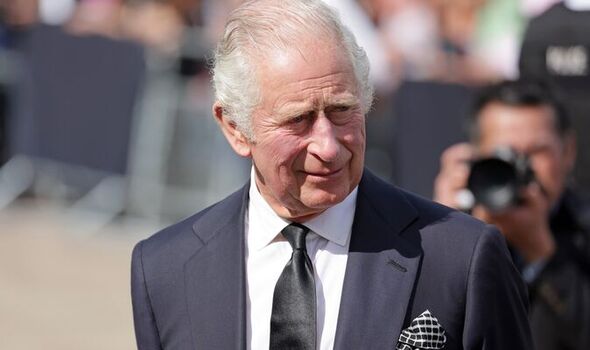 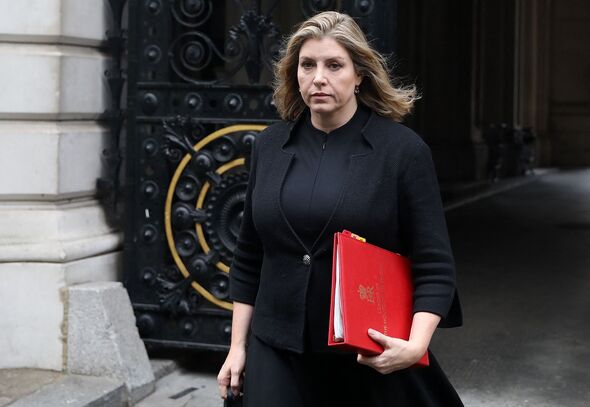 The council, held in the red-carpeted Entrée Room, will be divided into two parts. Firstly, the Council gathers without the King to make its proclamation.

Once the proclamation has been signed, the Lord President orders its dissemination and gives directions for gun salutes at Hyde Park and the Tower of London.

The second part, just for Privy Counsellors, is within a day or two of the first.

This will be Charles’s first Privy Council meeting as King. He will make a personal declaration and oath.

Gun salutes are expected to be fired to coincide with the reading of the proclamation from St James’s Palace at 11am on Saturday.

It will then be read in the City of London and on Sunday in Cardiff, Edinburgh and Belfast, plus other locations.