Home » Europe » Hair discrimination should be designated as a form of racism, campaigners and MPs say

A group of MPs and campaigners have urged the equality watchdog to publish guidance that would designate hair discrimination as a form of racism.

A letter signed by Kim Johnson MP and backed by The Halo Collective and Glamour Magazine calls for textured hair to become a protected characteristic.

It hopes the guidance would raise awareness of hair discrimination cases in the UK and highlight it as a serious legal issue. 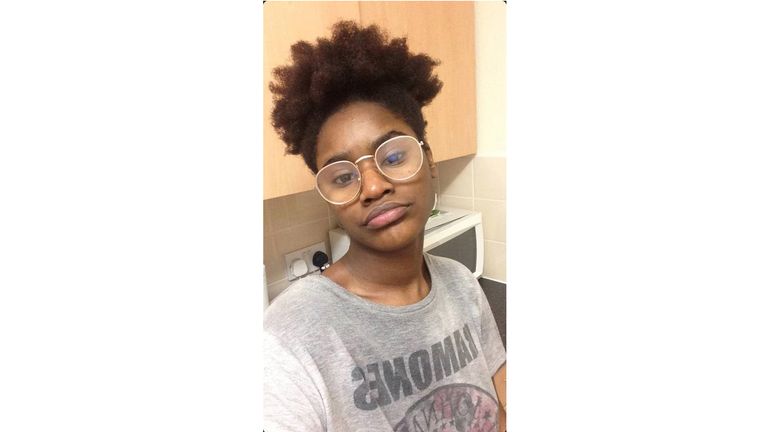 A person’s hair can form a huge part of their identity, but campaigners fear that far too often, the hair on the heads of those from the African Diaspora is policed.

Hair discrimination can be using offensive words to describe a person’s afro or asking to touch textured hair without consent.

In some of the worst examples, children have faced disciplinary action in school and professionals have lost out on work.

L’Myah Sharae, who founded the All-Party Parliamentary Group on Equality in Education, said: “Can you imagine being a child and being told that your hair was not suitable for an educational environment, it’s just not acceptable.

“People feel they have to conform to mirror eurocentric hairstyles in order to progress in the workplace or within education and that is completely and utterly problematic.”

“My manager stopped me and he was like ‘I don’t think your hairstyle is fit for work today. It looks unprofessional, I am going to have to send you home’,” recalls Ms Emolome, who was sent home from work without pay, because she decided to wear her natural locks.

“I was shocked. It wasn’t something I felt the need to question, it was something I thought I should just be able to do,” she added. 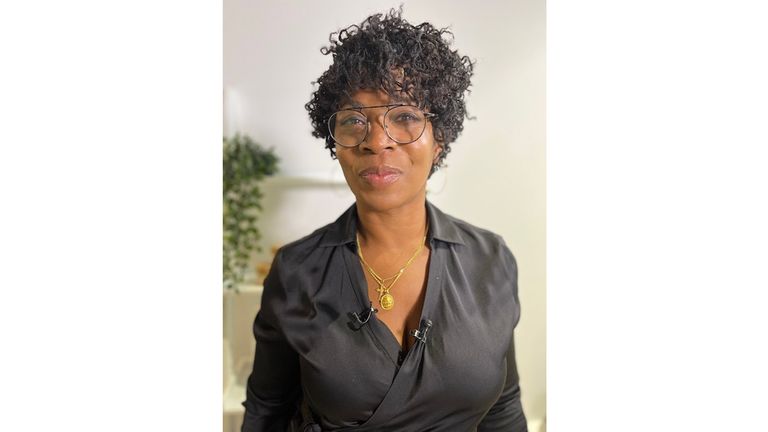 But others do question their styles.

Whether it’s braids, dreadlocks, or a simple ‘fro, many people believe the way they express themselves through their hair, may be used against them and fear they won’t be considered “professional”.

Anastasia Chikezie has been a natural hairstylist for 30 years.

She remembers a time she cut the dreadlocks off of a newly qualified lawyer, as he was “concerned he wouldn’t be accepted.” 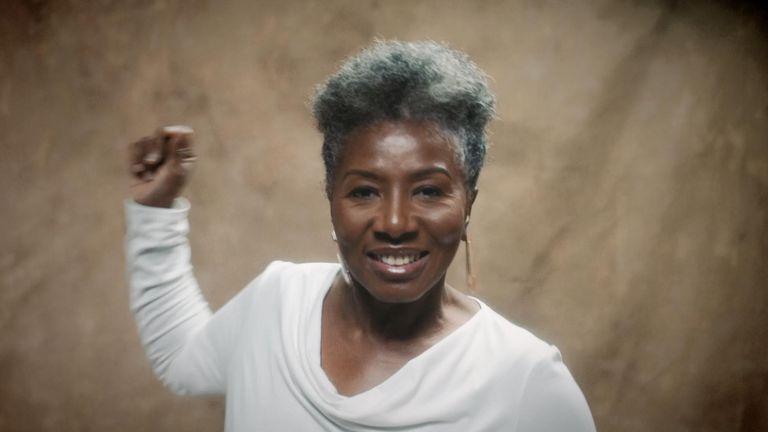 “That used to disturb me deeply,” she said.

“When taking corporate jobs, people are really concerned about the way they wear their hair.”

She created the project as she realised there was a need for European stylists to learn about textured hair, which comes after new rules were introduced earlier in the year, requiring all UK hairdressers to be trained in afro-textured hair.

The organisers behind the letter hope that guidance from the Equality and Human Rights Commission would take education one step further, making afro-textured hair a protected characteristic, so that reports of racial discrimination cases are taken seriously.

The letter reads: “The repeated failure to understand the issues affecting afro hair is a typical occurrence when dealing with a variety of institutions.

“The guidance will encourage educational and workplace establishments to rethink their concepts of ‘professionalism’ and work towards adopting more inclusive policies, which encourage and celebrate racial diversity.” 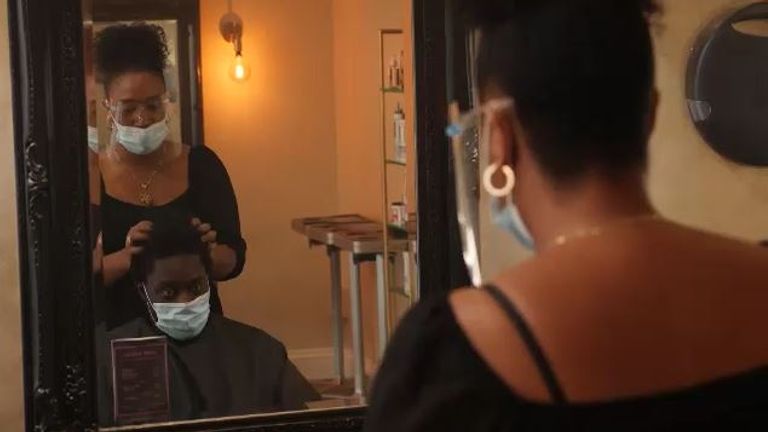 It also hopes the UK government will adopt the guidance and work with other institutions to implement changes.

No breakthrough in latest round of Brexit talks, says EU official