Coronavirus originated in China, with the first cases being reported to the World Health Organisation in December. Beijing has been accused of initially covering up the spread of the outbreak and is refusing to allow independent investigations into how the epidemic began.

According to a MailOnline survey, conducted by Redfield & Wilton, 49 percent of Britons are now boycotting at least some Chinese products.

Of these 33 percent said they were “somewhat” avoiding China produced goods whilst another 16 percent “always” stick to the rule.

The other 51 percent said they were not shunning Chinese products.

There is also widespread support for tariffs on Chinese goods if it would encourage goods to be made in the UK, with two thirds of those surveyed supporting such a move. 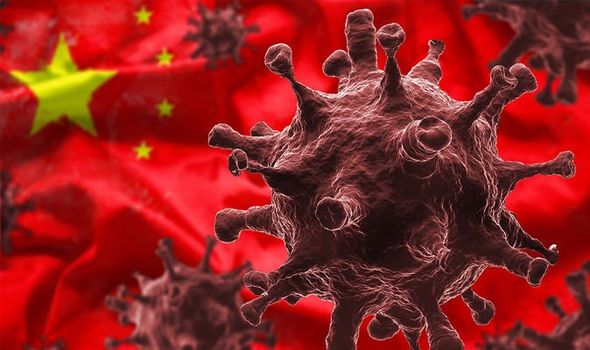 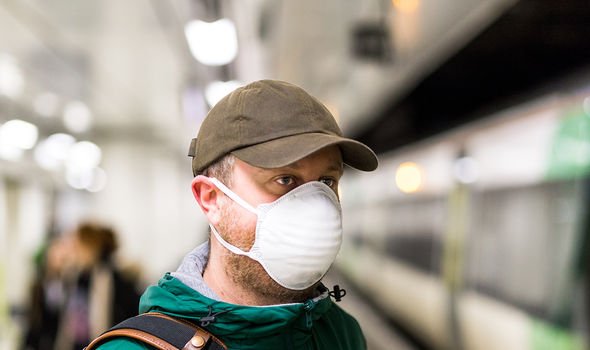 Relations between Britain and China have deteriorated sharply over Beijing’s handling of the coronavirus outbreak and its treatment of Hong Kong.

Before Hong Kong, a former British colony, was handed back to China in 1997 Beijing pledged to allow Hong Kong significant autonomy for 50 years until 2047.

However the UK sees new Chinese security laws, which would make it much easier for Hong Kong dissidents to be pursued and imprisoned, as a violation of this agreement.

In 2019 hundreds of thousands of people in Hong Kong took part in pro-democracy protestors which sometimes ended in clashes with police. 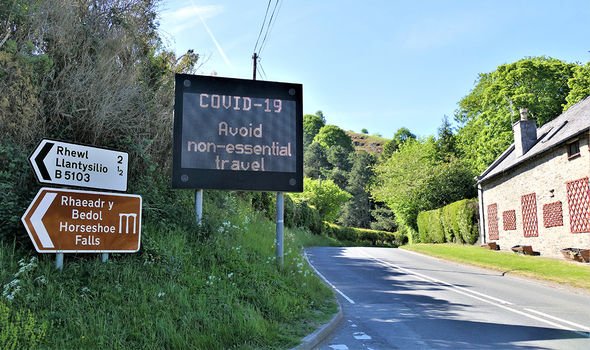 The Government has indicated if China goes ahead with its plan it will give Hong Kong citizens who are eligible for a British Overseas National passport an extended right to stay in the UK along with a path to full citizenship.

Anyone born in Hong Kong prior to 1997 is entitled to a British Overseas National passport, which currently allows them to stay in the UK without a visa for six months.

Hong Kong is one of the world’s main financial centres and Beijing has reacted with fury to the British proposal threatened unspecified retaliation if it goes ahead.

Chinese foreign ministry spokesman Zhao Lijian attacked the UK over its response to the Hong Kong crisis saying the country still has a “colonial mentality”. 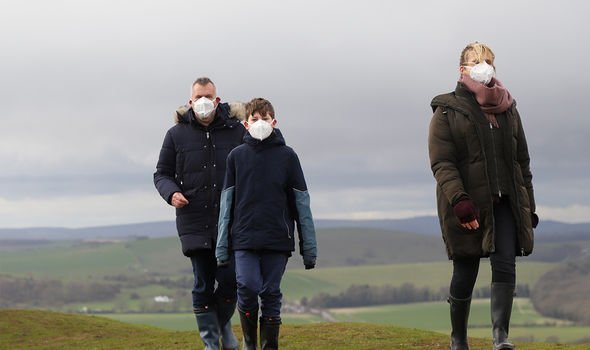 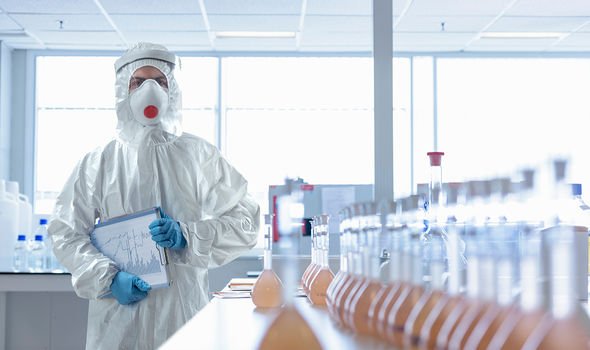 The MailOnline survey also found seven out of ten Britons would be prepared to pay for goods if it makes the country less reliant on China.

Only 9 percent disagree with another 18 percent being neutral.

The Government is currently coming under increasing pressure to deny Huawei, a Chinese firm with links to Beijing, any role in the UK’s 5G network over spying fears.

In January Huawei was dubbed a “high-risk vendor” limiting its involvement within the network but there are now calls for it to be stopped altogether.

The Trump administration in the US fiercely opposed any UK involvement with Huawei and suggested it could impact intelligence sharing.

Speaking to Express.co.uk Luke de Pulford, a fellow of Hong Kong Watch and co-founder of the Coalition for Genocide Response, welcomed the Governments potential offer of sanctuary to many residents of Hong Kong and urged it to go further.

He said: “It’s a step on the way to a sufficient response. The truth of the matter is that we made promises to the people of Hong Kong and we need to honour them. 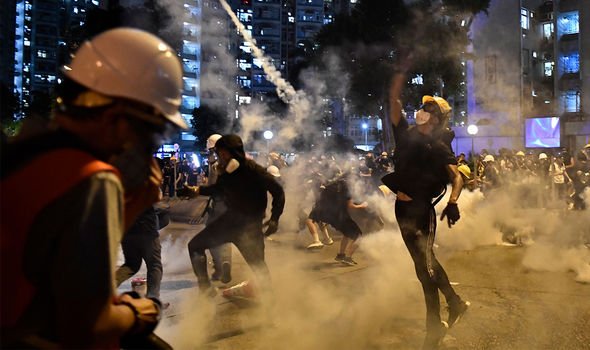 “This is a good way of honouring them because it’s quite clear that Beijing has absolutely no intention of honouring its promises to Hong Kong.

“That puts us in a position where we are forced to confront what are very very heavy obligations to the people of Hong Kong.”

Zara Tindall’s fiery put-down to brother Peter revealed: ‘You usually say that to me!’