Home » Europe » ‘Half of independent shops will be gone within a year of pandemic hitting’, fear experts

Earlier this year it is estimated there were around 400,000 independent retailers, according to research carried out for the British Independent Retailers’ Association (Bira).

It also showed 24 per cent of these shops which closed their doors in March for the original lockdown did not reopen again in June.

Andrew Goodacre, chief executive of Bira, fears the damage caused by the second lockdown – during peak time for Christmas shopping when retailers have just paid for seasonal stock – could see another 25 per cent stay shut.

He has called for the Government to do more to support stores deemed non-essential to avoid causing permanent damage to high streets across Britain.

Mr Goodacre said: “This second lockdown will do more damage than the last one because of the time of year and the importance to retailers.

“November and December are their most profitable months and all retailers were hoping for a good festive period to make up for the pain from this horrible year. That has now been taken away from them.

“We will not see the full impact until January and February and I fear we could see a further 25 per cent stay closed.”

He questioned the science behind closing non-essential stores with proven safety measures in place for Covid-19. 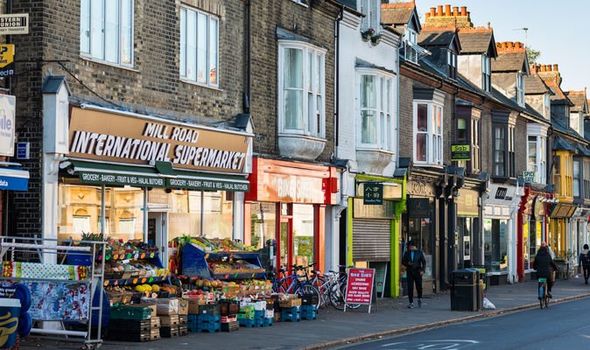 Mr Goodacre said: “We understood it in March when everything was unknown and we did not have the measures in place that we now see in every shop – Perspex, hand sanitiser, notices and now mandatory face coverings.

“All the charts show that when retail opened up in June, the number of cases continued to fall and did not rise again until September, after hospitality opened up.”

He added: “With further lockdowns we fear the worst. With the current lockdown, non-essential retailers will have been closed 17 weeks out of the last 32 – more than 50 per cent of the time.

Mr Goodacre said 80 per cent of independent retailers do not qualify for the government self-employed payment grant because they partly pay in dividends, leaving them struggling to pay their rents.

Bira wants to see the current moratorium on rent debt, which is set to be lifted at the end of December, extended and for business rates not to return to full value in April.

Amanda Fergusson, chief executive of the Greetings Card Association, said its retailers had been experiencing a record year for card sales – as we reported last Sunday – but were now “devastated” by being closed by the lockdown.

She has written to Business Secretary Alok Sharma calling for card shops to be treated as essential stores so people can send loved ones Christmas cards to boost their mental health.

Greeting cards were declared essential by the Government during the Second World War for boosting the nation’s morale. 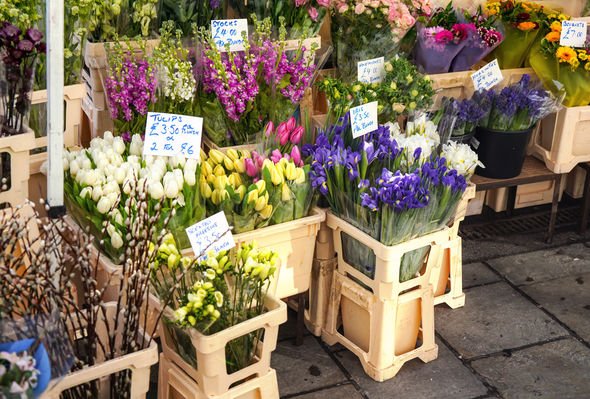 It emerged yesterday that the Peak District, visited by 42 million people annually, is set to lose £1billion this year as a result of the pandemic.

Tourism bosses say the two national lockdowns plus ongoing restrictions have been “devastating” for the sector which usually generates around £2.3billion for the local economy each year.

A “worst-case scenario based on survey data” could see that figure almost halved this year.

Jo Dilley, managing director of Marketing Peak District and Derbyshire, said: “The second lockdown has come at a time when many businesses are already struggling to survive.

“Without further support, the question is whether they will be able to get through the winter into the 2021 visitor season.”

It's time for major reforms of rules on divorce, says family law expert