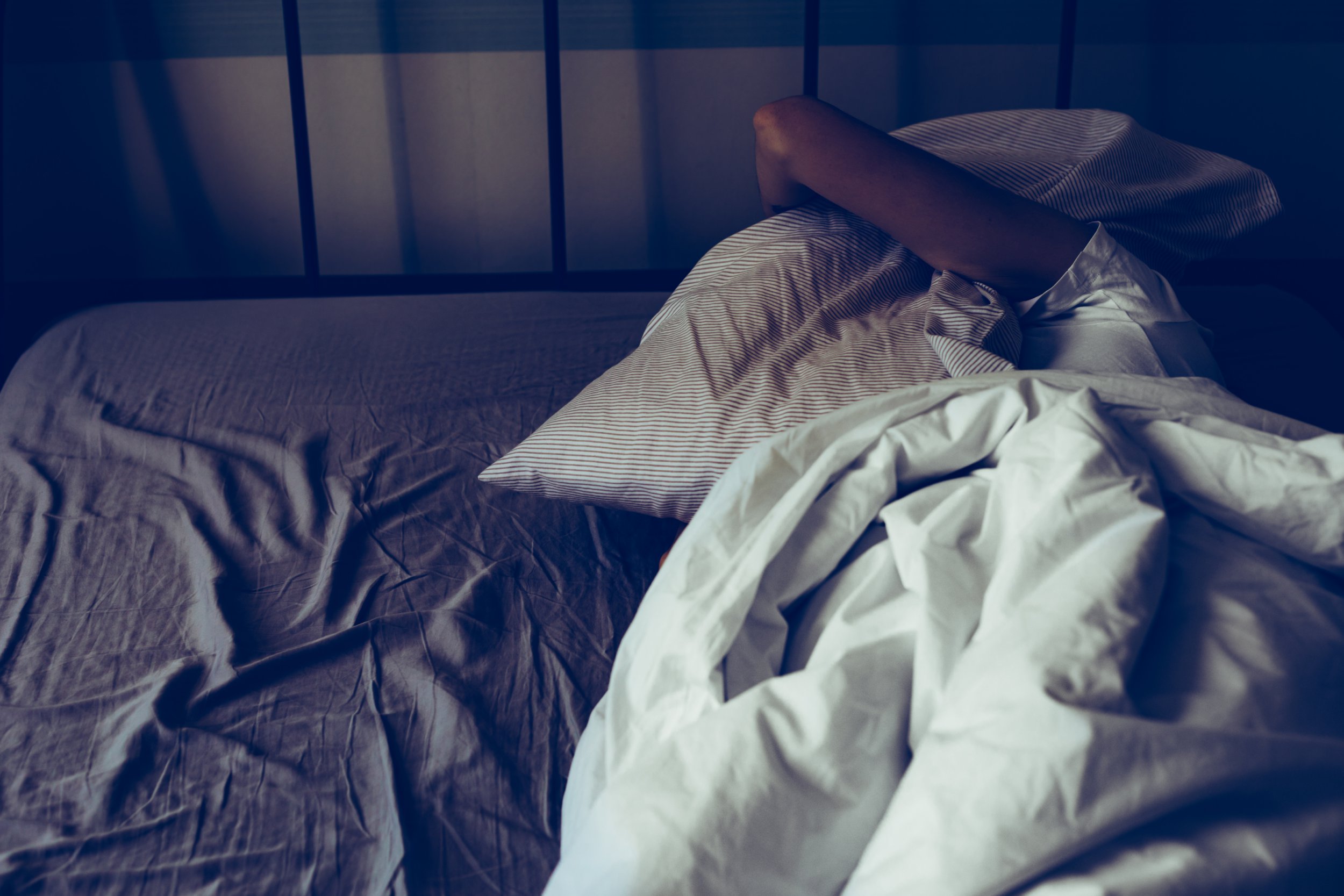 Half of adult women say their male partners have sexually sexually assaulted them in their sleep, according to a new report.

The worrying findings were made by research group Victim Focus, who surveyed 22,419 women in the UK.

Of those surveyed, 51% said they had ‘woken up to their male partner having sex with them or performing sex acts on them whilst they are asleep’. Among those women, 27% of whom said it had happened to them multiple times.

The study has garnered a large response on social media from people who do not believe that the figures are true and those who suggested that having sex with someone who is sleeping may not be rape.

One man commented: ‘Isn’t this a question of perception? If you are intimate with a partner on a regular basis & sleeping with them, it isn’t always obvious in the dark that they aren’t as awake as you are. If someone feels distressed by contact with a partner, don’t have one.’

A woman responded: ‘Strange how my husband can tell I’m asleep by my lack of response and knows I’m awake when I’m actively participating in sexual activity. No it’s not perception and if you should know at the very least whether or not your partner is conscious.’

One of the study’s authors, Dr Jessica Taylor, told Metro.co.uk: ‘Despite the debate this has caused, sexually touching or penetrating someone whilst they sleep is always an offence.

‘No one can consent to sexual activity if they are asleep. The sexual offences act is very clear about this.’

‘Today, thousands of women have seen the results of our report and realised that they are not the only ones.

‘I have received hundreds of messages today from women who have either realised today that their partner does this to them, or have written to me to say thank you for bringing it to the public attention because they always felt as if they were alone.’

Today, a medical professional told Dr Taylor that she left her husband because he used to rape her in her sleep.

She claims that when she woke up to it, he convinced her she was dreaming, which she believed because ‘she was so exhausted from her shifts at the hospital’.

Years later he was said to have admitted to her and their relationship counselor that he touched his wife in her sleep, but claimed he was ‘just experimenting’.

When LBC asked Dr Taylor why she thinks the issue is so pervasive, she said: ‘The most obvious thing would be power and control, it’s a sense of entitlement.

‘They’re in a relationship with you. They’ve been in that relationship for a long time. You’re asleep. They want it. So they take it.’ 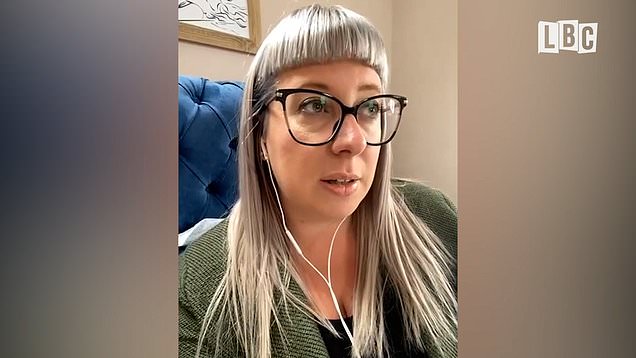 Almost every single one of the 22,419 people questioned said they had experienced assault, harrassment and rape.

That means 99.7% of adult women say they have been victims of abuse. But fewer than one in 10 of these women had reported these crimes.

Some questioned Victim Focus’s data sample, arguing that as a victim’s organisation they would be speaking largely to sexual violence victims who do not necessarily represent the whole population.

But hitting back on Twitter, Dr Taylor said: ‘We did share it (the survey) initially, but after that, it was shared in universities, by celebrities, on LinkedIn by professionals, by women with their own families and friends. It’s basic convenience sampling using snowball referral technique where women are asked to share it with others.’

It is difficult to compare rape prosecutions between 2020 and 2021 because the coornavirus pandemic has delayed trials and brought prosecutions of all crimes down by 4%.

Speaking to people who have been assaulted in their sleep, Dr Taylor said: ‘If as a woman, you have been subjected to this – there is no doubt that it is abusive and illegal.

‘If you need someone to talk to, contact your local or national women’s services, rape crisis helplines or women’s aid. You are not alone and none of this is your fault.’

Public should be able to ditch face masks over summer, experts say