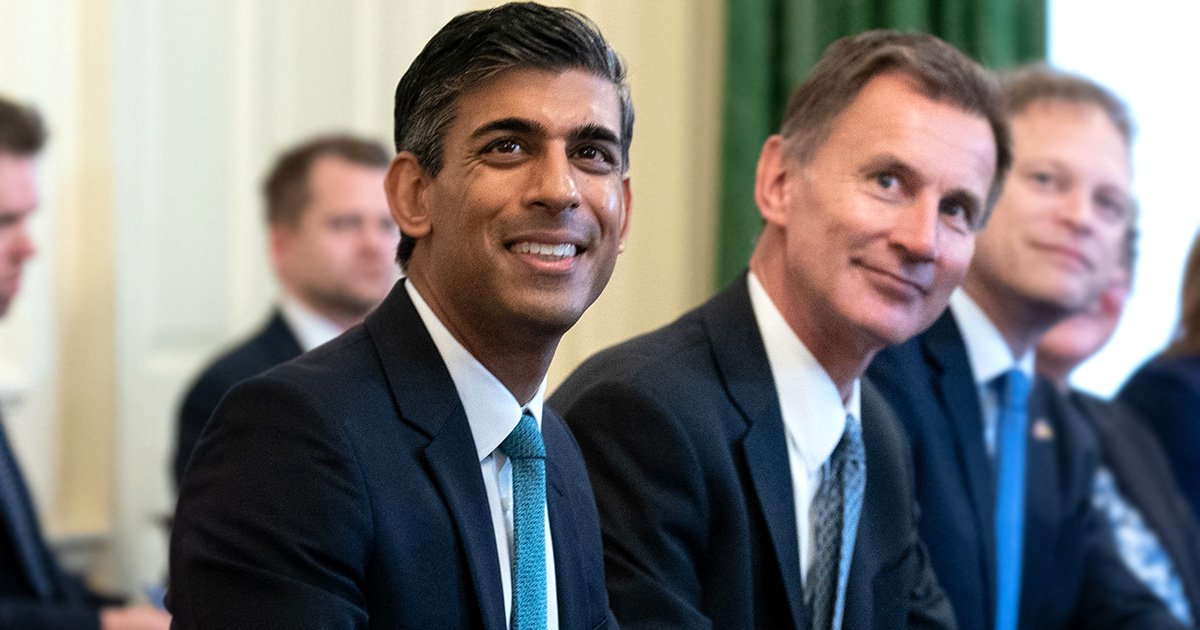 The Prime Minister has agreed to push back the ‘Halloween budget’ announcement until next month.

Following the first meeting of Sunak’s new Cabinet this morning, it was announced the ‘budget’ would be pushed back until November 17.

It had originally been planned to be announced on October 31.

In a statement, a No10 spokeswoman said: ‘The Prime Minister and the Chancellor agreed that the fiscal event would now take place on the November 17, and would be an Autumn Statement.

‘He (the chancellor) said it is important to reach the right decisions and there is time for those decisions to be confirmed with Cabinet.

‘The Autumn Statement will set out how we will put public finances on a sustainable footing and get debt falling in the medium term and will be accompanied by a full forecast from the Office for Budget Responsibility.’

It comes just a week after new Chancellor Jeremy Hunt previously ripped up all of Liz Truss’ tax measures and announced a shock U-turn on energy bill support.

Jeremy Hunt unveiled part of his plan to stabilise Britain’s finances in a last-minute emergency statement.

Help with energy bills for all households will only last until April, rather than the two years previously promised.

A review to look at a ‘new approach’ to target support at those worst off will take place after that.

Royal heartbreak: Prince Harry still has not mended relationship with this senior royal

Man jailed for eight years for sexual abuse of niece