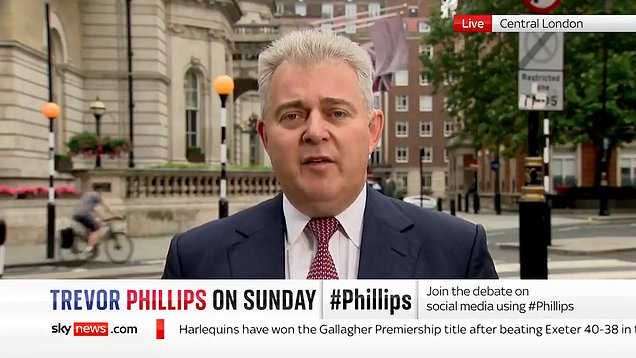 A Tory politician has said Matt Hancock ‘deserves credit’ for ‘putting his family and the whole of the UK first by quitting his job’ as his scandal was ‘distracting attention from the Covid response’.

The former health secretary resigned in disgrace yesterday after a CCTV video of him breaking social distancing rules by passionately kissing an aide emerged.

He initially refused to fall on his sword, with Boris Johnson insisting he had accepted his apology and considered the matter closed.

Brandon Lewis, Secretary of State for Northern Ireland, said this morning Mr Hancock had ‘immediately apologised for his behaviour and acknowledged what he did was wrong’.

He told Sky News: ‘And it’s also why he’s taken the decision that his position was untenable and distracting from the wider work that we’ve all got to do to move forward… and out of the pandemic.’

He added: ‘I think in doing that, he’s put his family and indeed all of us across the UK first, because he wants to focus as the PM does, as we all do, on getting out of this pandemic in the best possible way and as quickly as we can.’

‘I think people will see the Prime Minister and Matt Hancock were focused on dealing with the pandemic… Matt accepted what he did was wrong and apologised for that, and I think credit to Matt that he’s looked at it again, on reflection, and taken the view that his position was distracting from that wider piece of work.’

Mr Lewis has come under fire for his remarks, with Labour chair Anneliese Dodds claiming they are telling about the morals held throughout the Government. 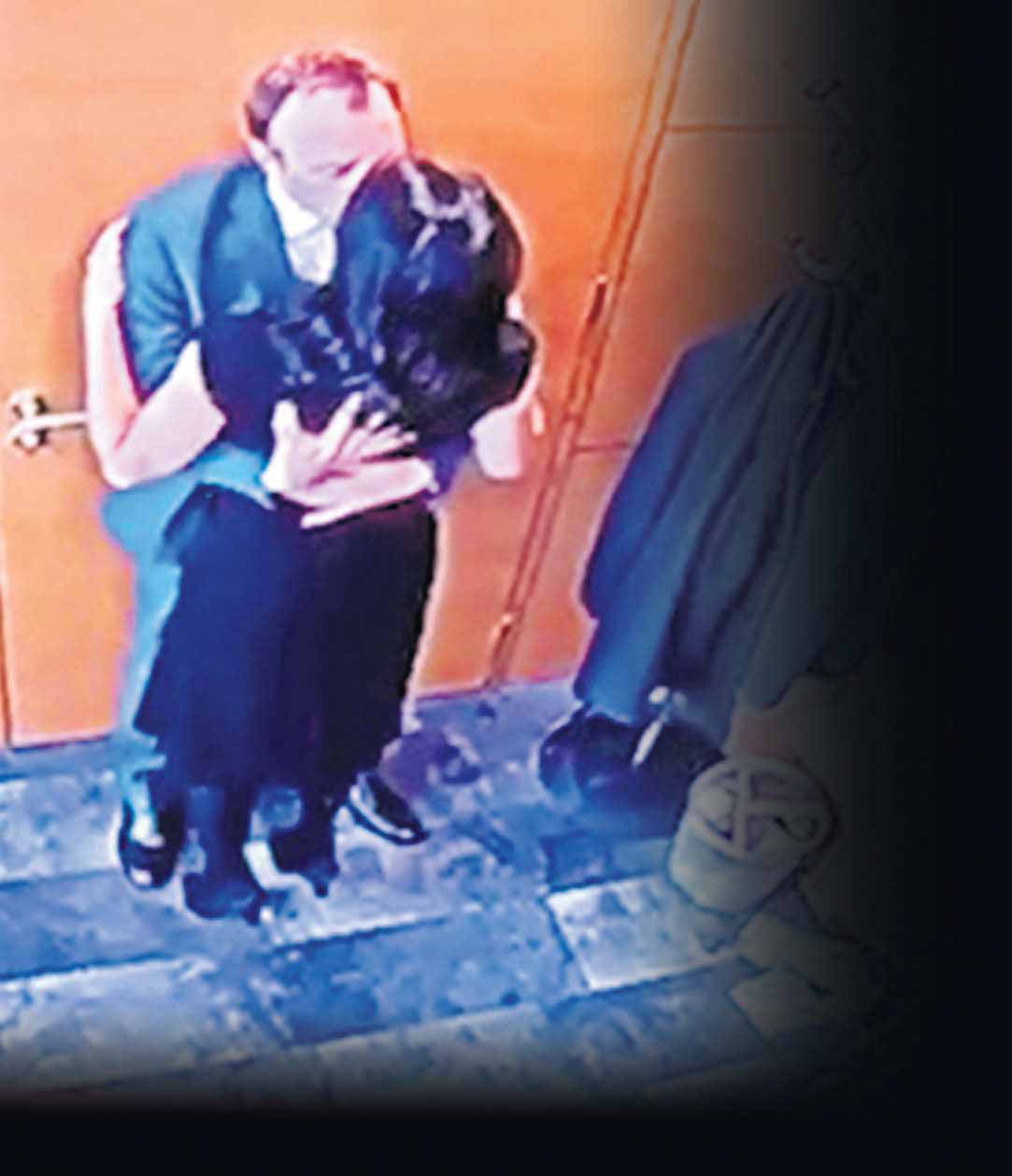 She said: ‘It speaks volumes about the total lack of integrity at the heart of Boris Johnson’s government that a minister could think Hancock deserves credit for resigning.

‘Hancock’s record includes wasting huge sums of taxpayers’ money, leaving care homes exposed and breaking his own Covid rules. If Boris Johnson had any backbone, he would have removed him.’

Mr Lewis also shared a heated moment with Sky News presenter Trevor Phillips this morning, as the journalist shared his heartbreak over his daughter’s death.

But she told LBC that, while many people wanted Mr Hancock sacked, the public ‘doesn’t care if Matt Hancock is on the job while he’s on the job’.

She said: ‘Most people – certainly the hundreds of thousands of lease holders trapped in unsellable, uninsurable, dangerous buildings – they’ve got a lot of other things on their minds that they want us a politicians, the Government the opposition to be talking about and addressing.

‘Instead, we spend 48 hours, three days talking about whether Matt Hancock should stay in his job or not.

‘It’s an issue I know is causing a lot of people to discuss it, but it’s not an issue affecting people’s lives, something they’re worried about, something they actually want to see us focusing on as politicians.’

It comes as it’s confirmed the Department of Health will launch an internal investigation into how footage of Mr Hancock kissing Gina Coladangelo was leaked to the press.

The politician is in line for a £16,000 payout after leaving his job.

His replacement Sajid Javid has praised him for ‘working incredibly hard’ and ‘achieving a lot’.