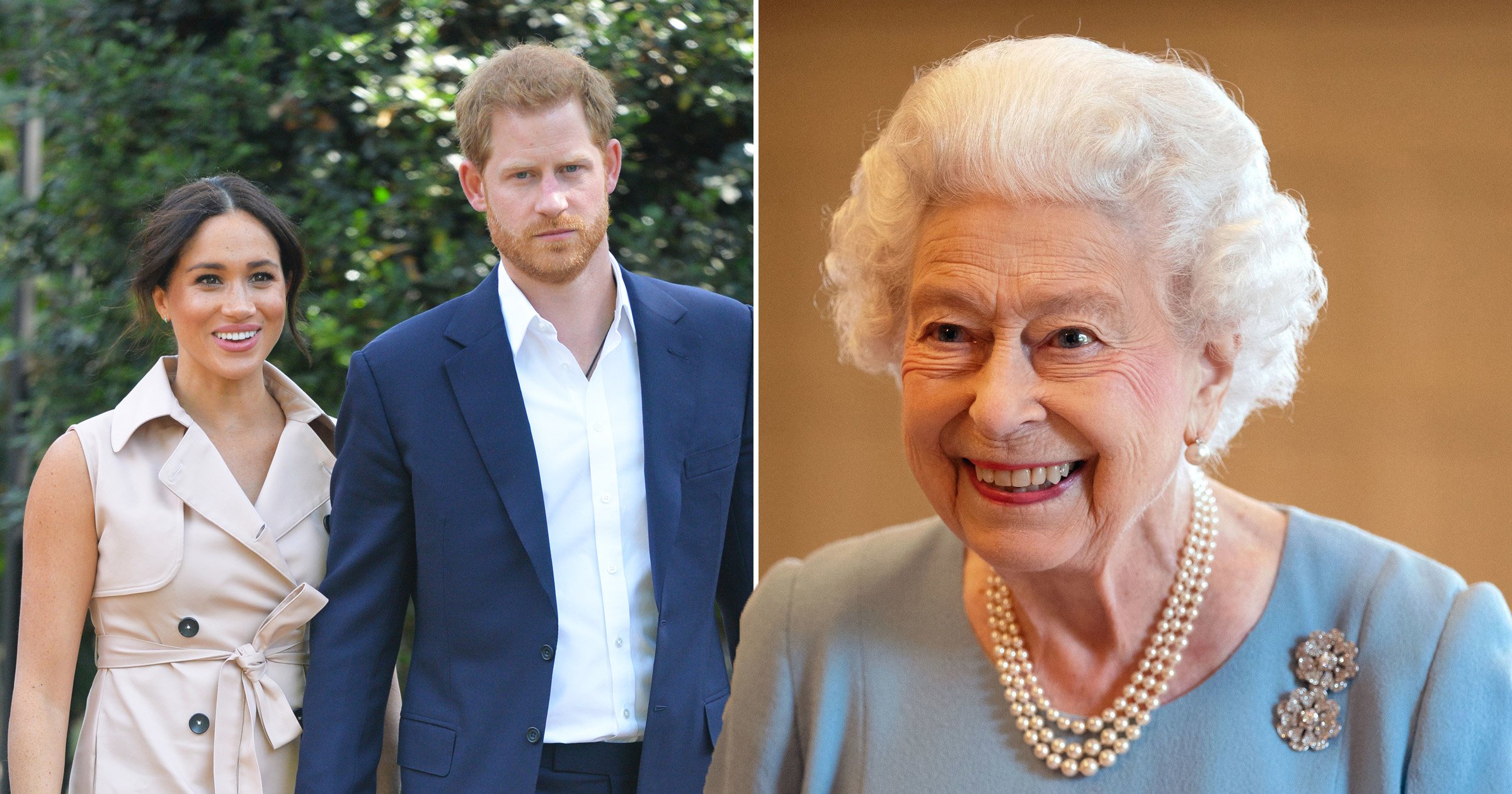 Harry and Meghan have said they will stick to official engagements so they do not dominate headlines on the Queen’s special weekend, reports suggest.

Her Majesty is celebrating 70 years on the throne next week, with several high profile events planned across the Platinum Jubilee bank holiday weekend.

The Sussexes are returning to the UK for the event and they are bringing their children with them for the first time.

Buckingham Palace aides are believed to be worried the family will overshadow the Queen.

Sources quoted by The Telegraph said Harry and Meghan have a tendency to make unplanned public appearances.

But the couple have reportedly made a commitment to keep to official schedules. 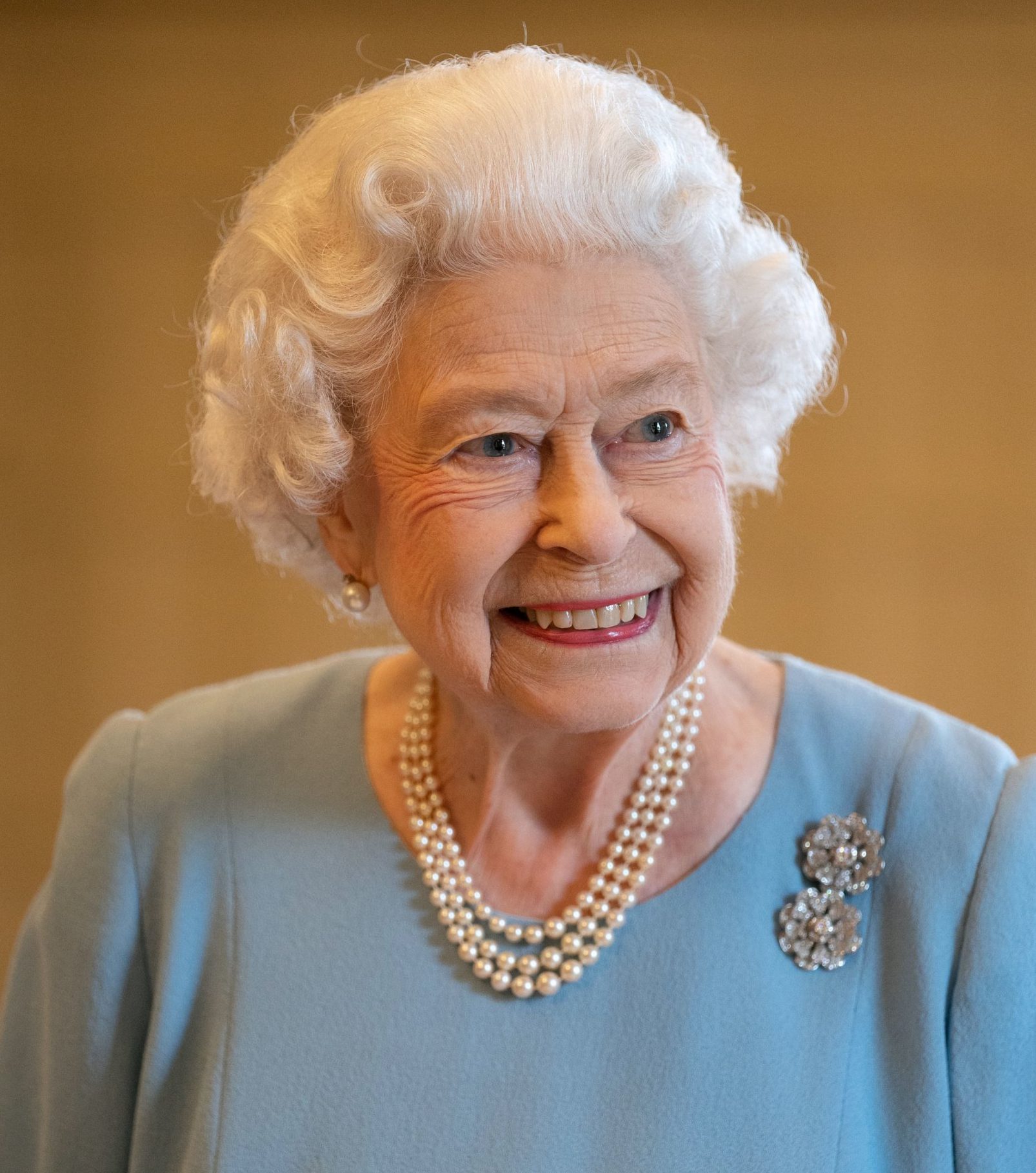 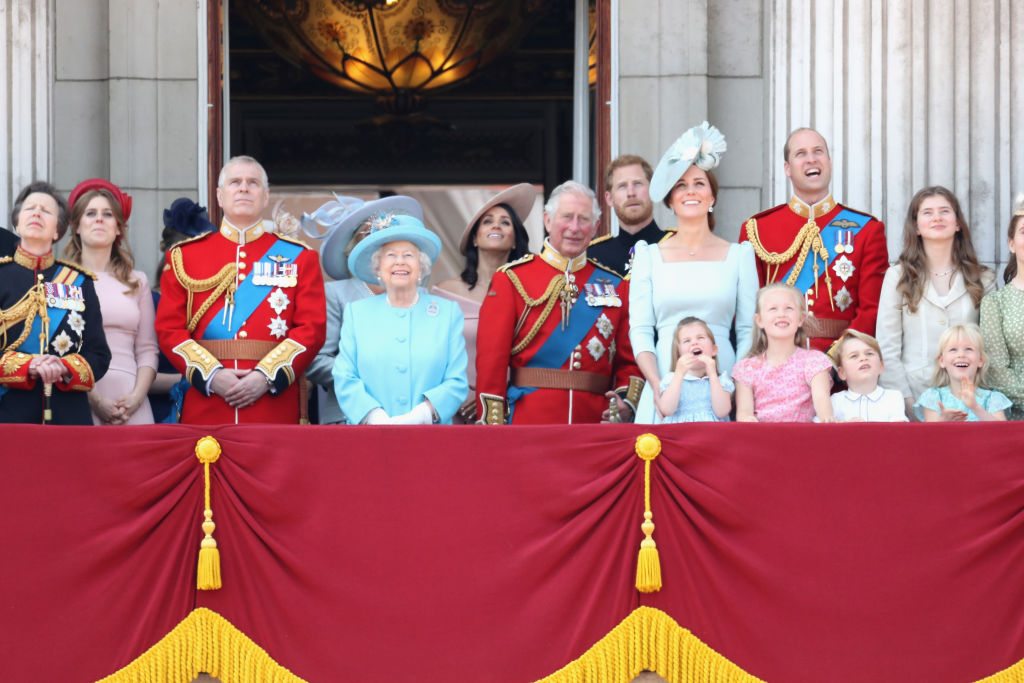 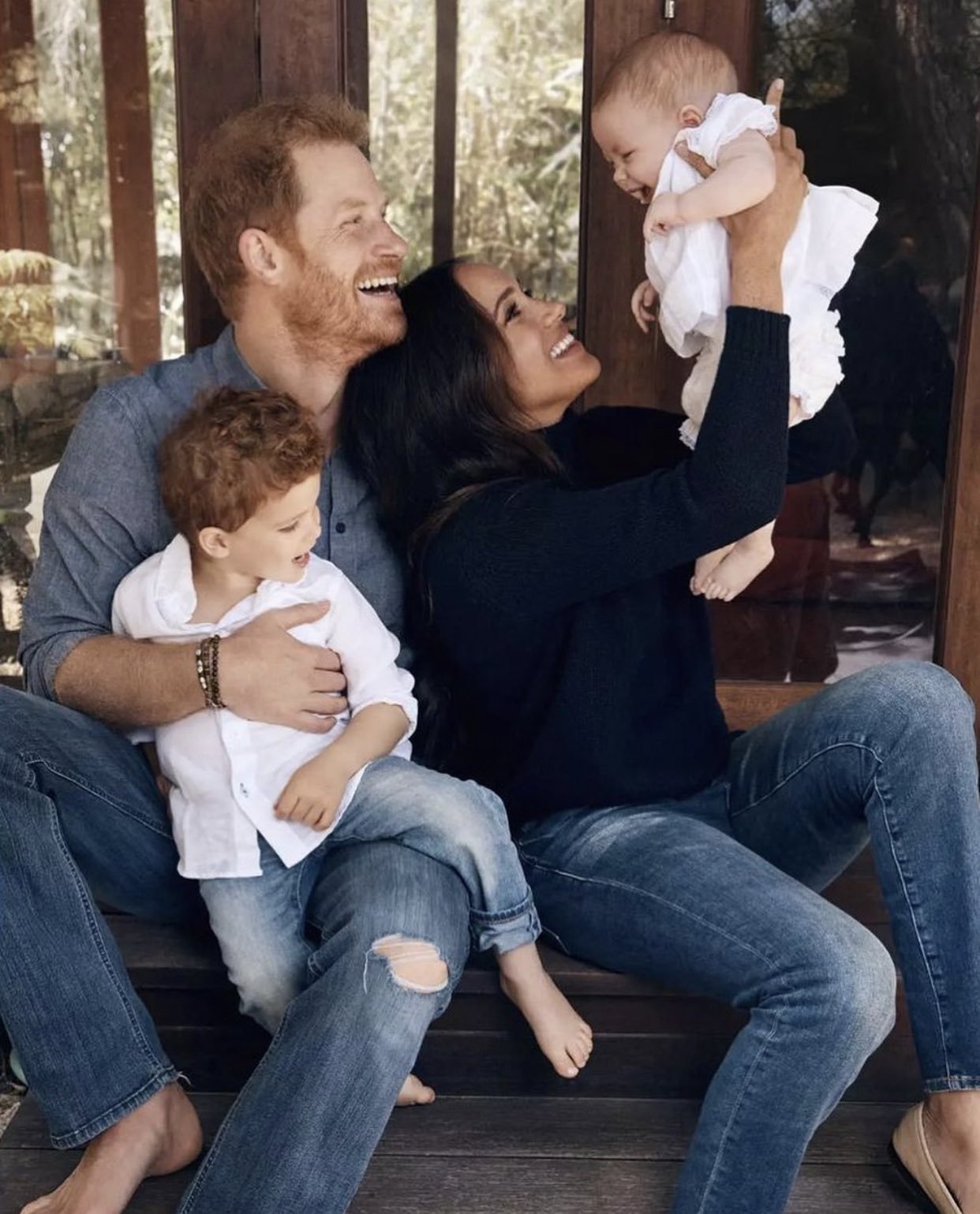 Harry and Meghan still have patronages with several charities in the UK, including Wellchild – which supports seriously ill kids – and Smartworks – which helps women from prison, refugee centres, etc. prepare for job interviews.

The couple may make appearances to do with these organisations.

Harry and Meghan are expected to join the Royal Family at the St Paul’s Cathedral service of thanksgiving and Trooping the Colour.

However, they are not set to appear on the Buckingham Palace balcony with the Queen – as they have before.

The Sussexes’ upcoming visit is the first time they are returning to the UK as a family with their children, after quitting their roles as senior royals and moving to California.

This trip will mean the Queen will finally get to meet her new granddaughter Lilibet – who was named after her childhood nickname.

I’m a Brexit Party MEP… Get me out of here! What REALLY happened during week of EU chaos