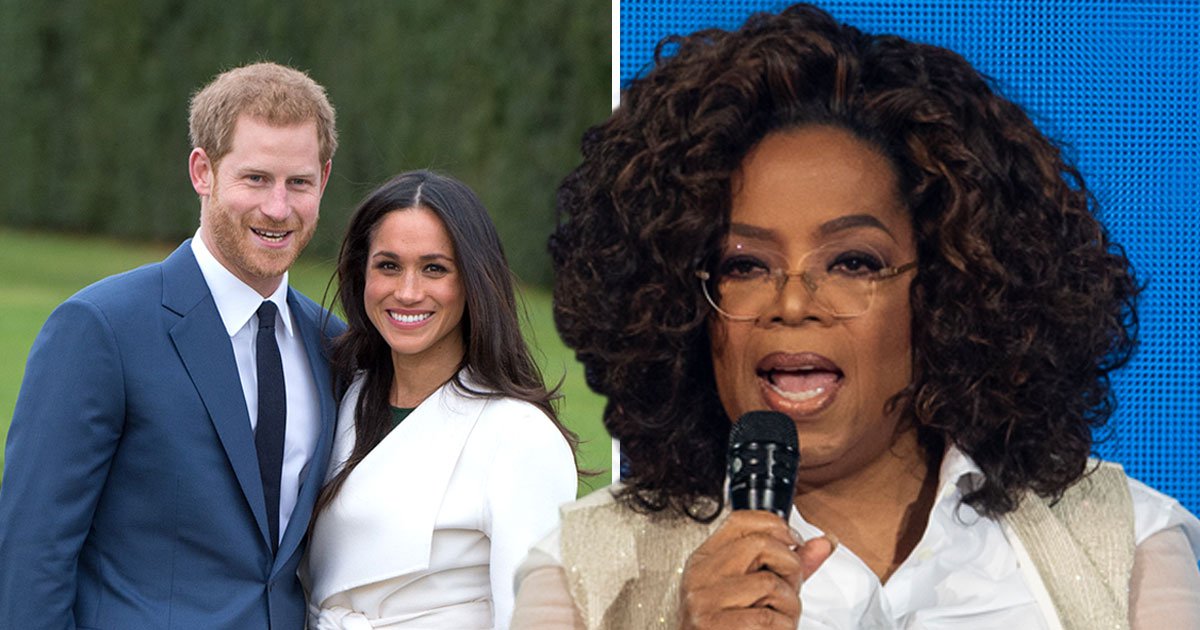 Harry and Meghan will lose all their remaining royal privileges after recording a ’tell-all’ interview with Oprah Winfrey, it has been reported.

Palace insiders say there is ‘no way back’ to official duties for the couple, who quit as working royals and uprooted to the US almost a year ago.

It is understood the Queen is to ask them to relinquish their links with any organisations passed down through the Royal Family.

It means Harry, 36, would be stripped of his three remaining honorary military titles and potentially his patronages with the Rugby Football Union, Rugby Football League and the London Marathon, according to the Daily Mail.

Meanwhile Meghan, 39, would have to step down as patron of the National Theatre, which the Queen had previously been patron of for 45 years.

Meghan and Harry’s links with the commonwealth are also expected to go, though sources said this was a ‘grey area’.

It is understood the decision to strip the couple of their last remaining royal titles is not being done as a retaliation to the interview with Miss Winfrey.

It is being perceived that the chat was agreed because the couple could ‘see the direction of travel’ of their future royal roles.

Harry and Meghan agreed to a 12 month review of their new status when they quit royal life to become financially independent last year. Sources say this was not so the pair could renegotiate their position, but as a safety net in case they moved abroad ‘and didn’t get a dime in the bank’.

The couple have since secured multi-million deals with companies including Spotify and Netflix, while Meghan has been investing in start-up businesses.

Although their futures are now assured, their decision to pursue commercial tie-ups has made their position as quasi-royals simply impossible, courtiers believe.

One source said: ‘You can’t have one of the head of state’s representatives flogging cups of coffee, it’s as a simple as that.’

Another described the Oprah interview as ‘one of the most inevitable and, sadly, predictable consequences’ of the ‘Megxit’ saga’.

It was confirmed last night that the couple had agreed to a ‘wide-ranging’ talk with Miss Winfrey, who is their close friend and neighbour in California.

It is believed the programme has already been recorded and will air on CBS next month.

The 90-minute show will see the pair speak publicly about their bombshell decision to leave Britain and follows news that the couple are expecting their second child.

The interview will be staged in two parts, with Meghan first speaking about everything from ‘stepping into life as a royal, marriage, motherhood, philanthropic work to how she is handling life under intense public pressure’.

She will then be joined by Harry and the couple will speak about their move last year and their future ‘hopes and dreams for their expanding family’.

Buckingham Palace declined to comment about the interview, which will be aired six weeks before the Queen’s 95th birthday and in advance of celebrations for Prince Philip’s 100th.

A royal source said that as the couple were no longer working royals, any decisions taken with regard to ‘media commitments are matters for them’ and that they were ‘under no obligation’ to inform the Royal Household of their plans.