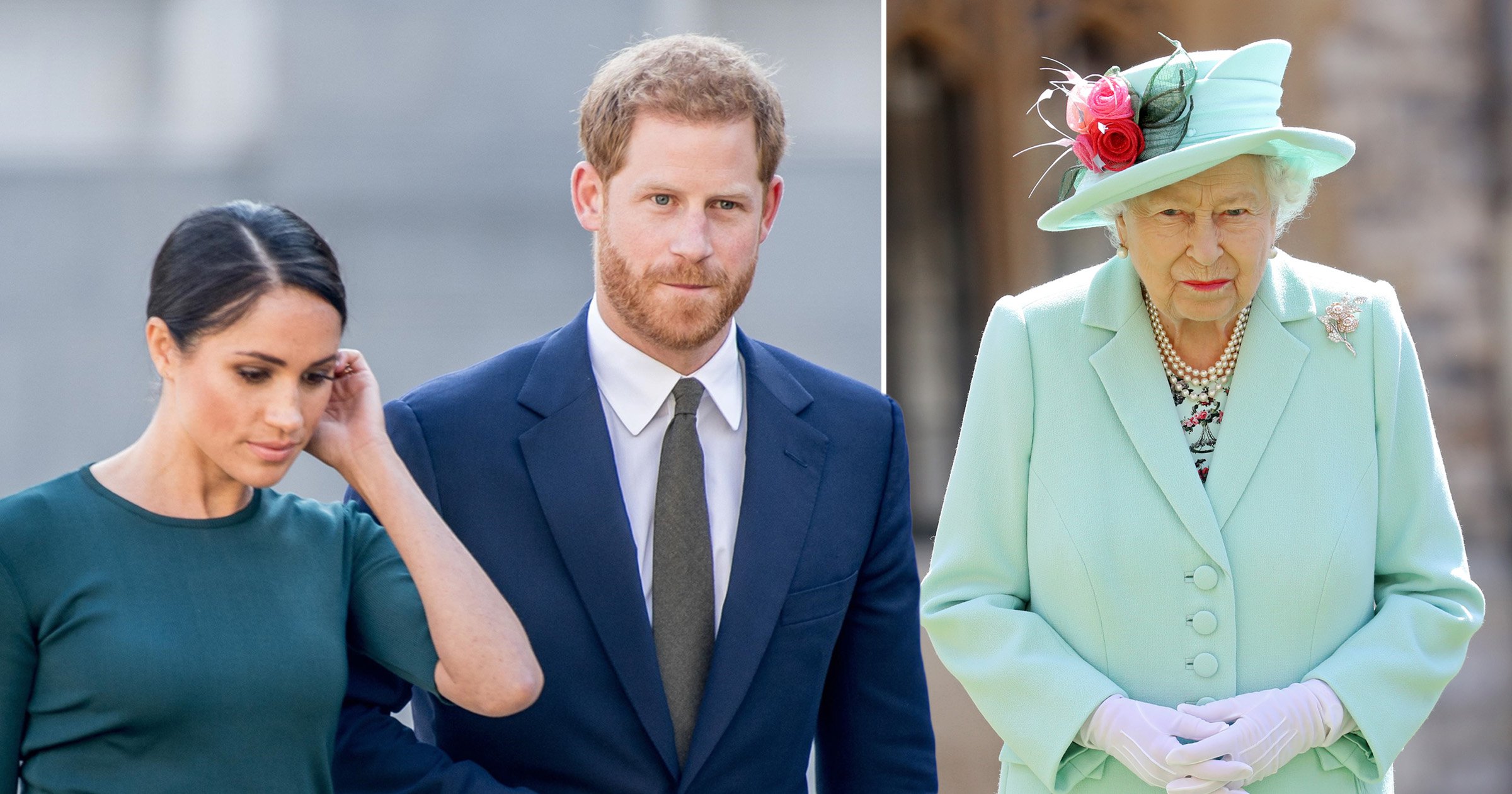 Prince Harry and his wife Meghan are reportedly keen to come back to the UK for the Queen’s Platinum Jubilee next year.

Plans for the event were released earlier today, which will include an extra bank holiday in June next year.

There will be a long weekend of events, with Brits being given two days off work to mark Her Majesty’s 70 years of service to the country.

Prince Harry is said to be eager to be part of the official celebrations, despite he and Meghan stepping back as senior working royals.

A source told the Sun: ‘It is already causing a headache and is going to be very awkward.

‘What events can they attend?

‘Will we put them on the Buckingham Palace balcony for the flypast?

“This is a celebration for the Queen’s 70 years of service to the nation and should not be overshadowed.’

Since the couple left Windsor and moved to California, they have been outspoken about perceived shortcomings within the royal family.

In an interview with Oprah Winfrey, they described how Meghan had struggled with her mental health but faced a lack of understanding.

In addition, they claimed an unnamed royal had raised concerns about their future children’s skin colour.

Since then, Prince Harry has launched a TV show called The Me You Can’t See about mental health, in which he compared royal life to being in the Truman Show and said he wanted to break the cycle of ‘genetic pain’.

Harry was expected to return to the UK for the unveiling of a statue of his mother Diana next month.

However, Meghan is expecting their second baby and will not be able to fly, so he may miss the event.

Threshold for triggering challenge to British PM May has not yet been met: Lawmaker