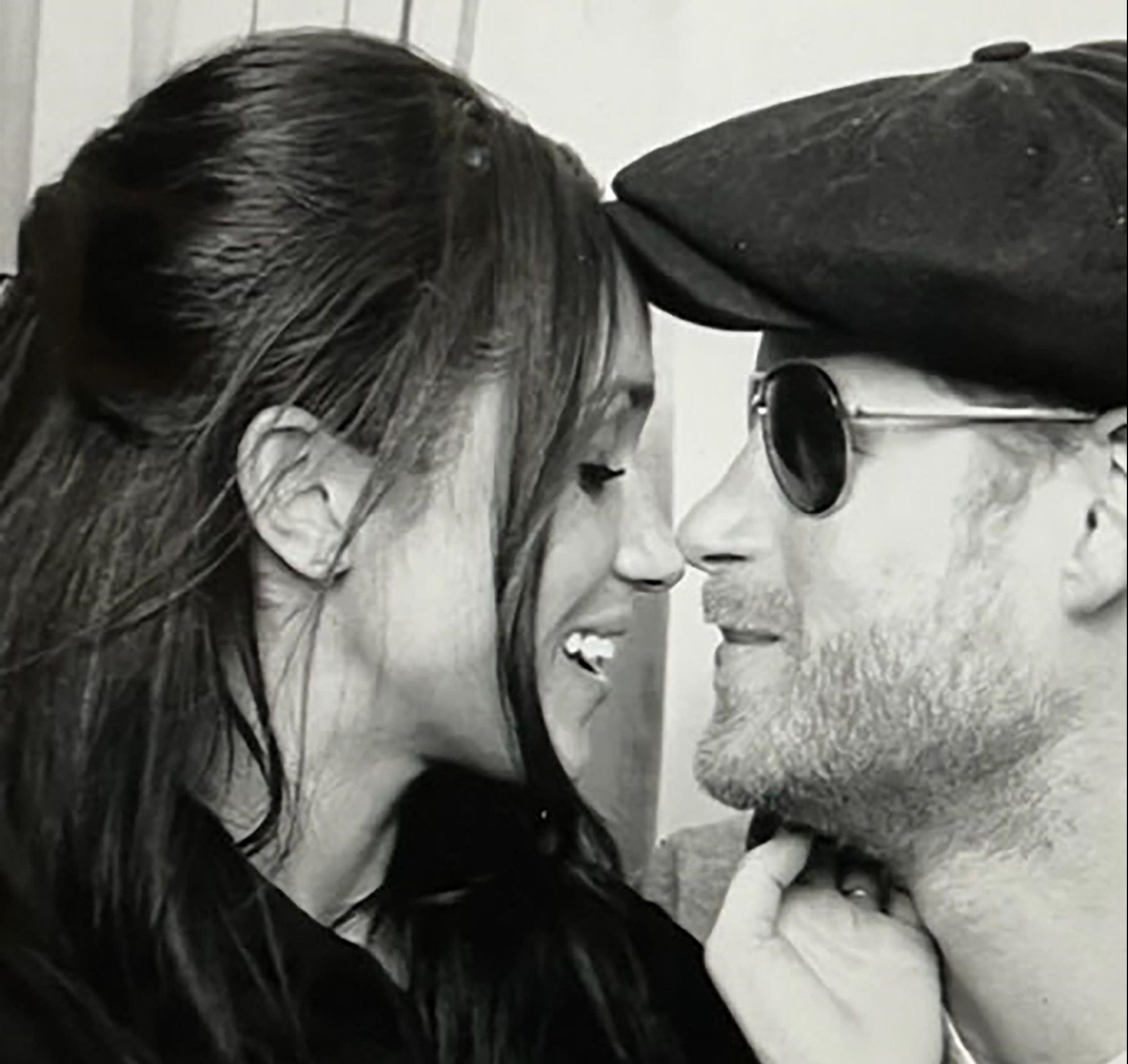 For a couple who care so much about privacy, it is ‘extraordinary’ how Meghan and Harry share their most intimate photos and messages in the new Netflix series, a Royal expert has said.

The Duke and Duchess of Sussex released the first three episodes of their $100m Netflix series today, and viewers are given a personal look into the lives of the former Royals.

Royal expert, Richard Fitzwilliams has said these episodes ‘set the narrative’ before the Sussexes inevitably try to seek revenge in the way they describe why they left the UK.

Mr Fitzwilliams told Metro.co.uk: ‘Well it is all about the money, and that is clear right from the very start.

‘The first three episodes is about them controlling the narrative, they clearly wanted to have full control over what is shown and how it appears to the outside world.

‘It’s very difficult for the Royal Family to come back on any of the points that they make.

‘Either way the Royal Family will come out looking either foolish or petty if they try and pick up every point they have an issue with.’

In the first three episodes Harry and Meghan talk about how they first met, and what their first date entailed, before sharing more details on what happened between 2016-2017 ahead of them leaving the Royal Family.

Although there are no personal attacks on individuals within the family in these episodes, Richard said there is ‘no doubt’ there will be more to come.

He said: ‘I don’t doubt there will be points in these episodes, or in the next three episodes that they don’t agree with and don’t see it as the truth.

‘These episodes are about setting the scene, it is about their backgrounds, their careers, their romance.

‘It is all about setting it up for the last three episodes because that is where the big claims are going to come out, it is where they will be explaining why they left the Royal Family, and I know that will have big repercussions.’

Meghan and Harry also share a vast amount of personal photographs, video footage and even text messages that they have exchanged since they first met.

In episode one they share a photo they took while out for dinner on their second date, and also the messages that lead to them meeting in the first place.

Viewers are given a look behind the scenes of what it is like to be a member of the Royal family, and how the press ‘hound’ the Royals in Britain.

But Richard has said this is the exact opposite of what the Prince has been asking for his whole life.

He said: ‘What I would say is that for a couple that has always been incredibly protective over their privacy, the way they openly share intimate photographs, text messages and videos it is extraordinary.

‘It is the opposite of what they have been asking for.’

Richard thinks that Britain is painted as ‘racist’ and the media are seen being ‘poisonous’ and ‘toxic’ in the first three parts of the series.

He said: ‘I think also it is clear that it is based at an American audience, as they don’t care what the British press write about this series.

‘They don’t care and won’t see it, they will just let the rest of the family feel the pain that this series is going to cause to them.

‘A lot of these episodes are about the atmosphere in Britain towards them, and the toxicity of Britain and how people spoke about them.

‘There have been no direct personal attacks of yet, but I am sure there are plenty to come.

‘You see that they are already planting the seeds to show how poisonous a place Britain is, and how ‘systemically racist the country is.

‘There is no doubt that Britain is painted as a racist awful country, which I don’t agree with. I also think they try to link the racism to Brexit.

‘There is absolutely no doubt that what they share is what they decide to share. The power is in their hands.

‘They have complete control how it plays out is the main point, they are going to explain why they left, the explosive way that it happened, and it is all building up to that.

‘I think so far we have seen that this series is nothing but an opportunity for them to make a lot of money and to boost their brand, but there is also a strong element of revenge to this.’