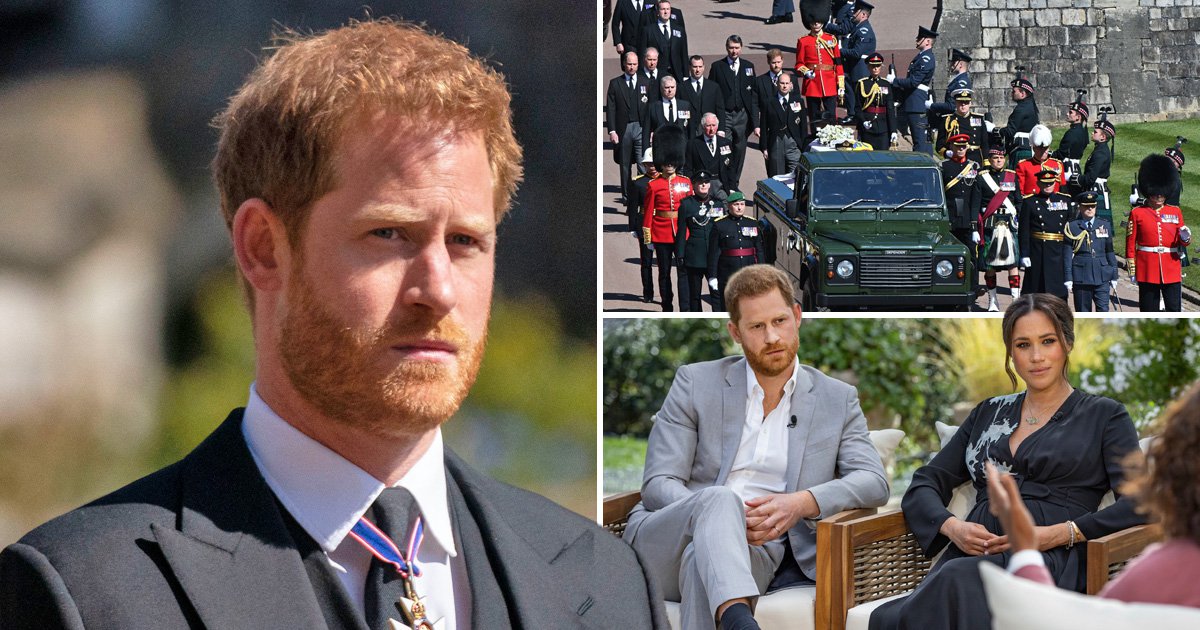 Prince Harry and Meghan Markle’s approval rating in the UK has fallen to its lowest level following the Duke of Edinburgh’s funeral.

A YouGov poll on the Royal Family’s popularity found that the Duke and Duchess of Sussex were the only members who did not see a ‘favourable uptick’ following the service.

Approval ratings also fell for the couple, with 43% of people stating they liked Harry, compared with 45% previously, and 29% expressing admiration for Meghan, down from 31%.

However, neither of the couple are the least popular royal, with 79% of Brits stating that they disliked Prince Andrew, down from 81% in March. The disgraced Duke has stepped back from royal duties due to his friendship with convicted paedophile Jeffry Epstein.

Prince Edward, the Queen and Philip’s youngest son, saw the largest increase in positive opinion, with 54% of Brit’s declaring they liked him compared to 41% in March.

Similarly, Prince Charles saw people who disliked him fall by nine points to 33%, while 70% of Brits said they liked Princess Anne, compared to 64% previously recorded.

Some 85% of the public now have a positive opinion of the Queen, up from 80%. Prince William and Kate Middleton also grew in popularity, with the couple keeping their places as the second and third most favoured royals after the monarch.

The Duke of Edinburgh, the Queen’s husband of 73-years, died on April 9. His funeral took place at St George’s Chapel, Windsor, on April 17, and was only attended by 30 family members and close friends.

Harry had returned to the UK for the service, while Meghan, who is pregnant with the couple’s second child, was forced to stay at home in the US on her doctor’s orders.

It was the first time the Duke had seen his family in-person since the couple’s explosive interview with Oprah Winfrey had aired earlier this year.

During the interview, Harry had told how his father Charles stopped talking to him after he moved to the US, and described his strained relationship with brother William as ‘space’ at the moment.

Meghan also alleged that a member of the Royal Family had started ‘conversations’ about how dark the couple’s son Archie’s skin would be before he was born.