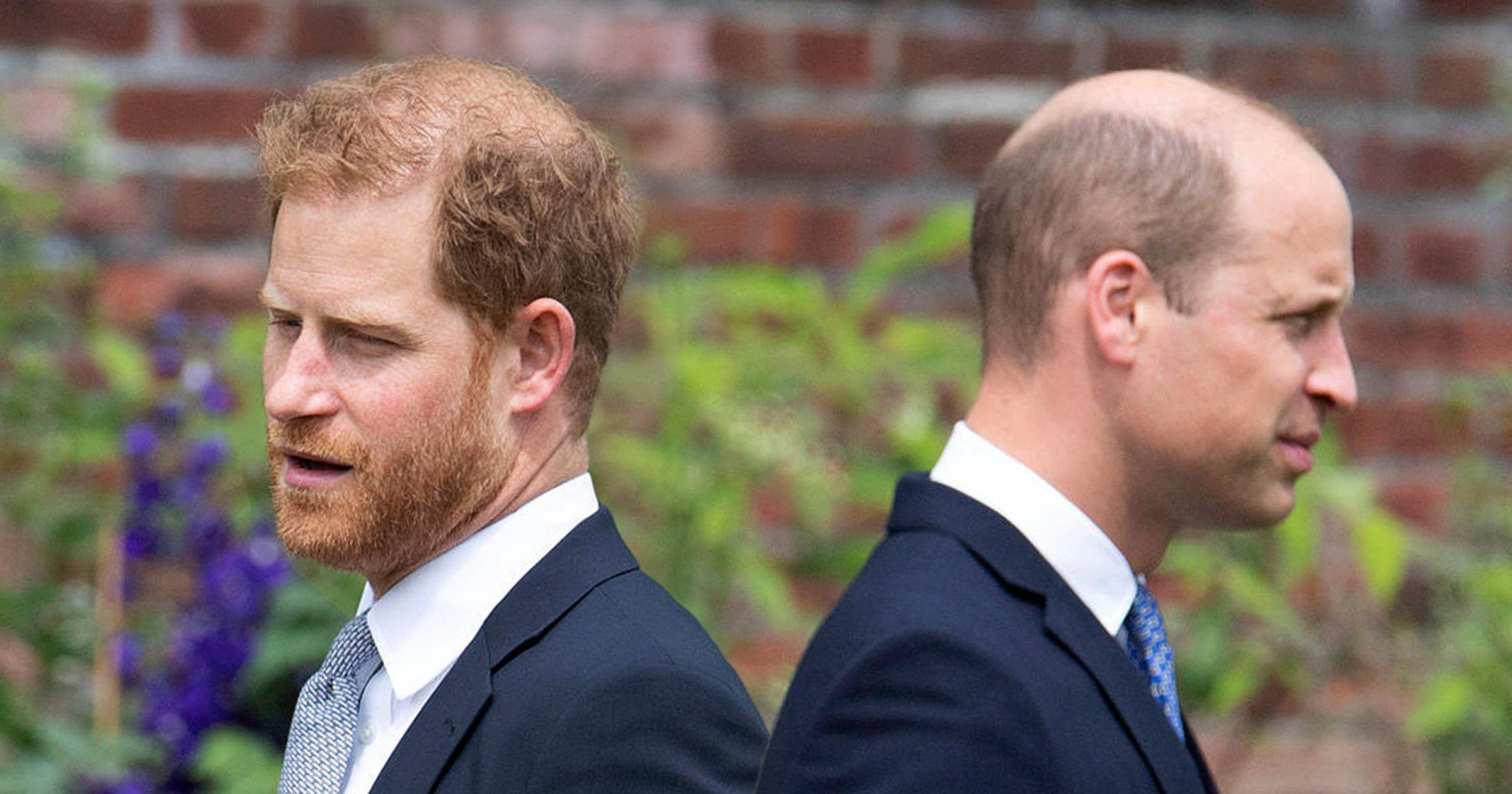 Prince Harry’s ties with William ‘hangs by a thread’ ahead of the publication of his tell-all memoir, sources have claimed.

It is claimed the tense relationship between the brothers is likely to be further damaged by attacks on the Prince of Wales and his wife Kate in the book, due out next week.

The Duke of Sussex is expected to claim in ‘Spare’ how unfair it was that he was always forced to play ‘second fiddle’ to his older brother, who is the heir to the British throne.

The memoir is said to be ‘tough on William’ and includes a description of a fight between the pair, as well as ‘a broadside’ against Kate. The book is due to be released next week on January 10.

Harry has also reportedly been warned that tarnishing the reputation of Camilla, Queen Consort is a ‘red line’ for his father King Charles.

Sources say that while the King is deeply hurt and bewildered by Harry’s actions, he is still keen to keep a line of communication open, however guarded. ‘Whether Prince William would be so receptive is another question,’ one source said.

‘Things are hanging by a thread as it is after the past few months, and from the sounds of it Harry’s memoir is unlikely to help.’

While Buckingham Palace is refusing to comment or get caught up in a ‘pointless tit for tat’ public row with the Sussexes, there is a degree of ‘apprehension’ about Harry’s memoir.

A source told The Sunday Times they believed it would cause ‘irrevocable damage to the brothers’ relationship.

The source said: ‘Generally, I think the book [will be] worse for them than the Royal Family is expecting. Everything is laid bare. Charles comes out of it better than I expected, but it’s tough on William in particular, and even Kate gets a bit of a broadside.

The book will effectively be about the sibling rivalry between Princes Harry and William, a source told the Sun.

They said it will reveal that Harry’s ‘bitterness and feelings of unfairness’ due to his older brother’s birthright to become King means he has always ‘played second fiddle to older William’.

But their mother Princess Diana warned the siblings they ‘must never fall out’ as they would need each other, the source said adding that it was ‘very sad’ their falling out had got this far.

During the episodes, Harry claimed that Meghan ‘threatened’ the Royal Family because she was so popular and Meghan claimed that the Firm would not allow her to get help for her mental health problems.

Woman staged her own abduction to trick ex into paying 'kidnapper' £2,000