The two brothers’ relationship is said to have become strained last year amid Harry and Meghan Markle’s decision to step down as senior royals and move to the US. It has prompted speculation as to whether the brothers will reconcile.

The Duke and Prince William are said to be due to meet this year when they unveil a statue of their late mother Princess Diana in July on what would have been her 60th birthday.

The statue is to stand at Kensington Palace. The brothers hope the memorial will allow people to “reflect on her life and legacy,” according to the BBC.

Recently, royal commentator Phil Dampier said the two will “put on a united front” for the occasion, but claimed “behind the scenes I think there’s going to be a lot of tension”. 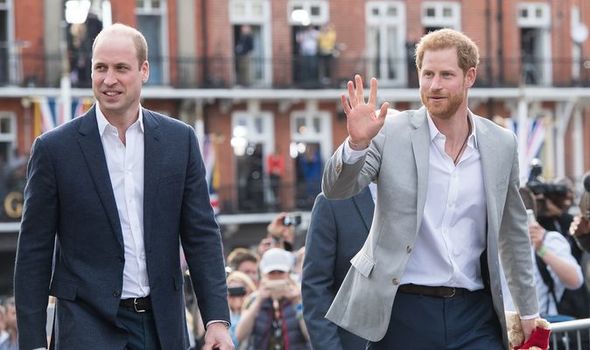 He told The Sun Online: “From what I am told, the rift is not a lot better at the moment – they are not talking a lot.”

However, Mr Dampier’s claim clashes with that of other royal expert Kate Nicholl, who said earlier this month that things are “a lot better” between the two brothers.

Ms Nicholl said Harry and William had exchanged phone and video calls over the Christmas period and even claimed “the Sussexes sent presents to the Cambridges and vice versa”. 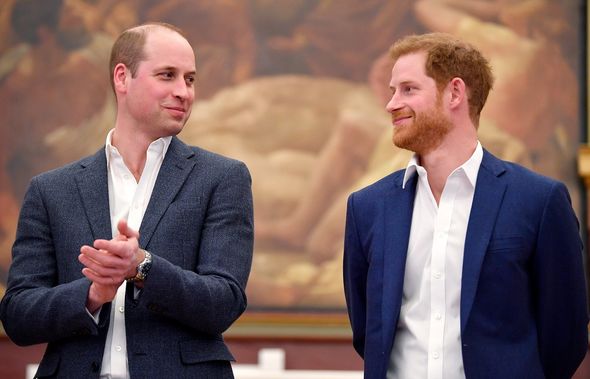 She told Entertainment Tonight: “Things are a lot better between William and Harry.

At the same time, she added the brothers are on “different paths”. 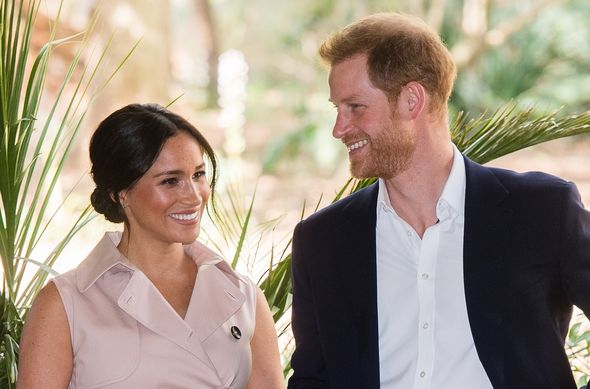 Harry and Meghan spent most of last year in the US, and are not thought to have returned to the UK since moving there.

Since relocating, the couple have signed a number of lucrative deals with companies such as Netflix and Spotify to produce content.

This is set to include documentaries and other programming, as well as podcasts. 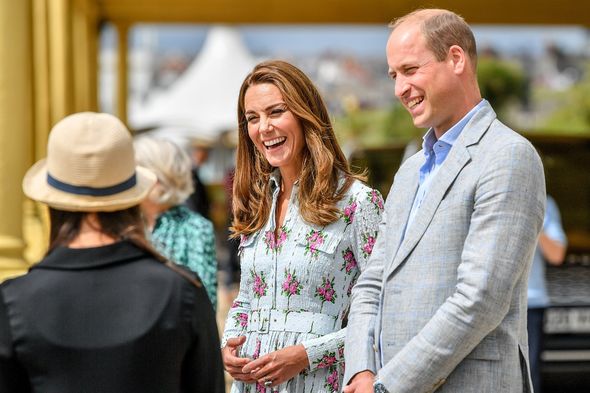 Ahead of the move, the Sussexes said they aimed to become financially independent from the Royal Family.

Prince William, meanwhile, has remained in the UK as a full-time royal with Kate Middleton. 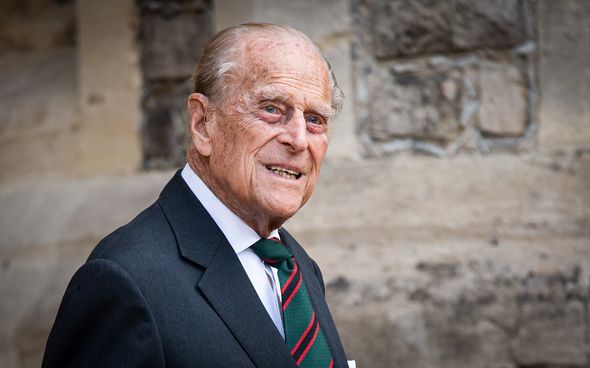 Prince Harry is said to be due to travel back to the UK this year, both for the Princess Diana statue and for the 100th birthday of Prince Philip, which is to take place in June, according to People magazine.

Analysts have also said Meghan’s lawsuit with the Mail on Sunday could bring the couple back to the UK.

The trial was due to start this month, though it has been delayed until at least October.