Home » Europe » Harry claim debunked: Duke admitted Charles ‘was there’ for him when mourning for Diana

Harry’s new docuseries ‘The Me You Can’t See’ on Apple TV+ has seen the royal reveal yet more bombshells about his time behind Palace walls. While focusing on his own mental health struggles, the Duke of Sussex emphasised how his mother’s death in 1997 has haunted him for years, and how the memory of her becomes particularly potent when he’s in London. However, he also blamed much of his unprocessed grief on the Royal Family.

He said he did not grow up “in an environment where it was encouraged to talk” about seeking therapy, but that he sought counselling in his thirties to “heal myself from the past”.

The Duke added that even after Diana’s traumatic death, “no one was talking about it” within his family, and that he was just advised to “play the game” of royal life by avoiding discussing his emotions.

Yet, just four years ago Harry was praising his father for his support in the devastating aftermath of Diana’s fatal car crash.

In the 2017 BBC documentary, Diana 7 Days, Harry said: “One of the hardest things for a parent to have to do is to tell your children that your other parent has died.

“How you deal with that, I don’t know.

“He was the one out of two left and he tried to do his best to make sure that we were protected and looked after.

“But you know, he was going through the same grieving process as well.”

Harry echoed this sentiment in a 2018 BBC documentary in honour of his father’s 70th birthday, when reminiscing over Charles’ immediate agreement to walk Meghan down the aisle. 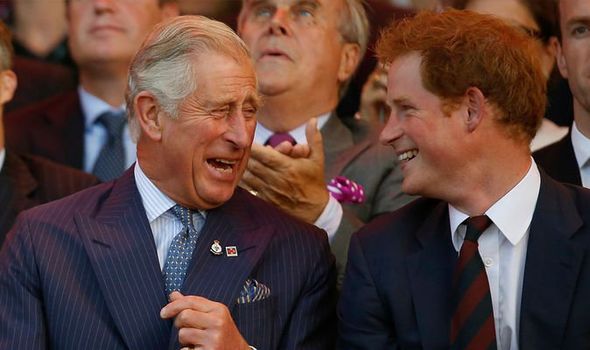 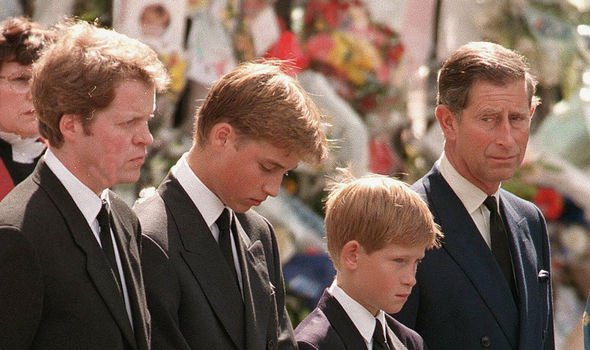 The Duke of Sussex said: “For him, that’s a fantastic opportunity to step up and be that support, and you know, he’s our father so of course he’s going to be there for us.”

But, Harry appears to have a different outlook since leaving the Firm last year.

He continued: “That doesn’t make sense. Just because you suffered, that doesn’t mean that your kids have to suffer.

“In fact quite the opposite, if you’ve suffered, do whatever you can to make sure that whatever experiences, negative experiences you had, that you can make it right for your kids.”

Harry repeated this message the week before the new series aired during an appearance on Dax Shepard’s podcast, Armchair Expert. 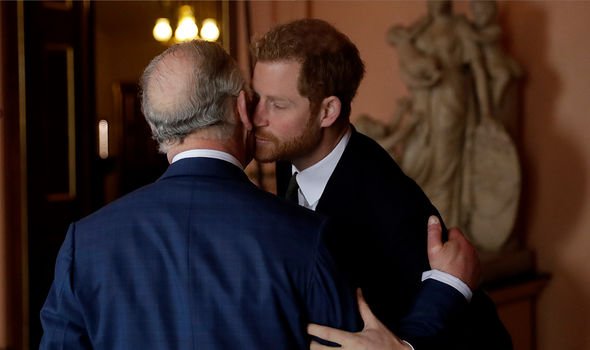 He said he had moved away from the Firm and hopped across the pond to break the “genetic cycle of pain” he believes he has inherited from his parents and his grandparents.

During his tell-all CBS Special with Oprah back in March, when he and Meghan first lifted the lid on their misery behind Palace walls and why they left the Royal Family, he put the Prince of Wales in the firing line.

Harry said his father “stopped taking my calls” after he took his decision to step down from the Royal Family “into my own hands”. 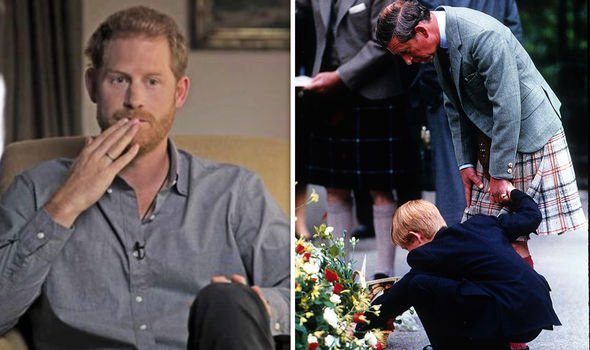 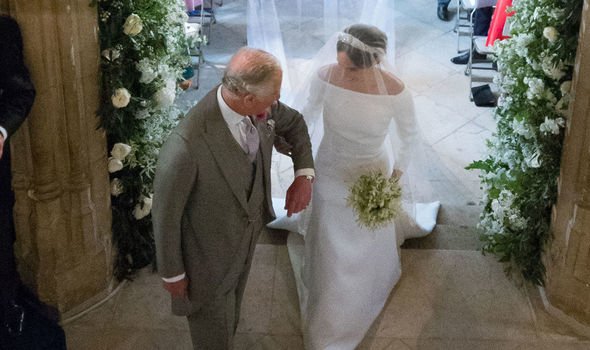 She said: “We are told the reason that Charles stopped taking his calls is because Harry kept asking for more money.

“Charles is not someone who likes confrontation so effectively, he just stopped taking his calls.

“Charles does not have a mobile phone so it is just literally phoning the switchboard and asking to be put through to wherever he is.” 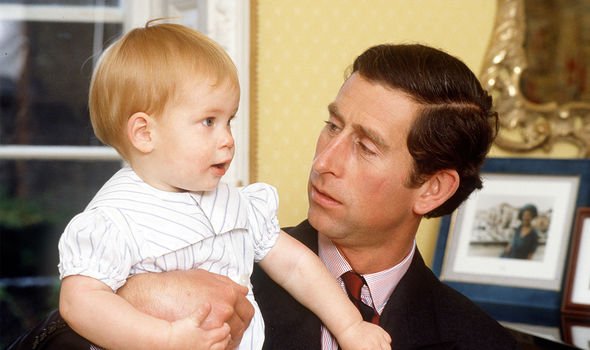 Although Harry admitted they resumed talking shortly afterwards, their bond is far from what it once was.

The Duke of Sussex claimed he wanted to fix his bond with Charles at the end of the CBS Special — but his latest comments are thought to have caused yet more damage to their already strained relationship.

He said: “I will always love him [Charles]. There’s a lot of hurt that’s happened.

“I will continue to make it one of my priorities to heal that relationship.”

The Duke of Sussex is thought to have spoken to Charles when he returned to the UK in April, for Prince Philip’s funeral, but it’s believed the peace talks did not resolve the ongoing tension between them.