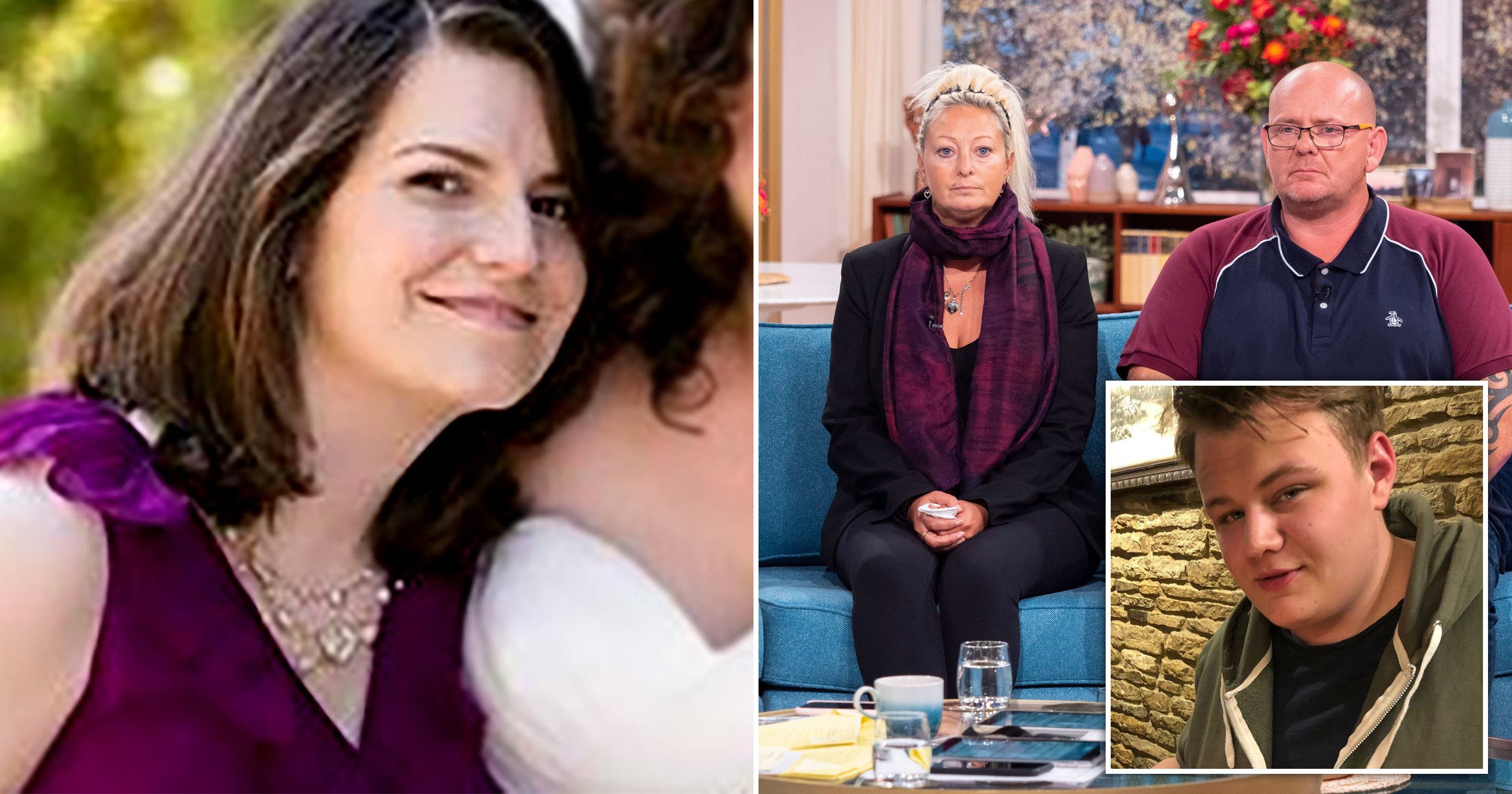 The parents of Harry Dunn have reached a ‘resolution’ with their son’s alleged killer in a civil claim for damages in the US.

The teenage motorcyclist was killed in a crash outside RAF Croughton in Northamptonshire on August 27, 2019.

Anne Sacoolas, 44, who is charged with causing 19-year-old Harry’s death by dangerous driving, was allowed to leave the UK after diplomatic immunity was asserted on her behalf by the US Government. She was due to give evidence under oath last month as part of the damages claim until a last-minute postponement.

Radd Seiger, the Dunn family’s spokesman, said an agreement had been ‘reached successfully between the parties and they can put this part of the campaign behind them’.

The details of the agreement have not been disclosed, but Mr Seiger said a resolution in the civil claim means Harry’s parents, Charlotte Charles and Tim Dunn, will now turn their focus to the pending criminal case.

He said: ‘It has come as some considerable relief to them that a resolution to the civil claim has been now been reached successfully between the parties and they can put this part of the campaign behind them.

‘It is never easy mounting a legal battle for justice abroad, let alone in the USA, but the family’s courage and determination to see this through has been incredible.

‘They have been supported throughout the claim by (Foreign Secretary) Dominic Raab and his excellent officials at the FCDO and we are very grateful to them for all their help.

‘We have been made aware that the US Government made no secret of their displeasure at the British Government’s backing of Harry’s family in bringing the claim.’

New Foreign Secretary Liz Truss later vowed to continue the fight to get Sacoolas to return to the UK to face ‘justice’.

She said she had raised the case with US Secretary of State Antony Blinken.

The damages claim, brought against Sacoolas and her husband Jonathan, unearthed a great deal of previously unheard material, such as the State Department roles held by the couple at the time of the crash.

Alexandria District Court in the US state of Virginia heard the pair’s work in intelligence was a ‘factor’ in their departure from the UK, as they left for ‘security reasons’.

‘There will also need to be a parliamentary inquiry into this scandal in due course.

‘Harry’s family will never be able to move on from his loss, but they are more determined than ever to continue to move forward.

‘This is a pivotal point in the campaign, a real milestone. But there is much work left to be done before justice for Harry can be said to be done.’

Lawyers acting on behalf of Sacoolas have been approached for comment.