The teenager’s parents, Charlotte Charles and Tim Dunn, condemned Northamptonshire Police’s decision to send officers to the US to interview Anne Sacoolas, who is accused of crashing into Harry outside a US spy base. She was granted diplomatic immunity and left the UK following the crash. 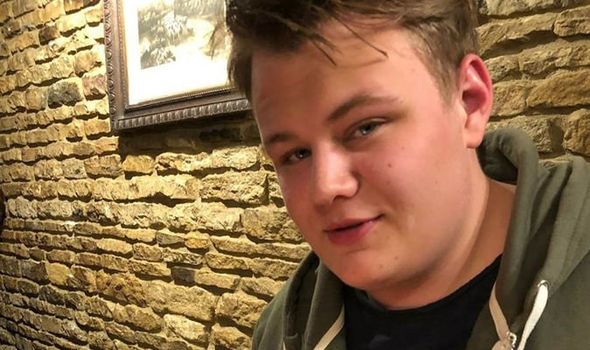 They have also referred Northamptonshire Police to the Independent Office for Police Conduct over the investigation into the death of their son, Mr Seiger said.

British police also confirmed today they will interview Mrs Sacoolas under caution in the US.

This comes after she asked to be interviewed by Northamptonshire Police in her home country.