Home » Europe » Harry, end this now! ‘This will backfire on you’ Sussexes warned

Determined not to burn bridges with her grandson and his American wife, the 94-year-old monarch ordered staff not to retaliate. She carried on with official duties as her husband Prince Philip, 99, lay in hospital after heart surgery. But the attack by Meghan – in a 30-second clip of her interview with Oprah Winfrey – widened the rift inside the Royal Family and shocked Palace insiders. They spoke privately about the lack of respect for the Queen.

The Duchess, 39, defended her decision to star in the TV special, suggesting she could not stay silent while The Firm – the Royal Family – was briefing against the couple. Oprah, 67, asked: “How do you feel about the Palace hearing you speak your truth today?”

Meghan, in heavy eyeliner akin to Princess Diana in her 1995 Panorama interview, replied: “I don’t know how they could expect that, after all of this time, we would still just be silent if there is an active role that The Firm is playing in perpetuating falsehoods about us.

“And, if that comes with risk of losing things, I mean, I…there is a lot that has been lost already.”

The trailer for the hyped US TV interview left the royal circle reeling. One Palace insider said: “The Queen has gone out of her way to keep the Sussexes in the fold.

“She won’t want the Palace to get into a slanging match over this but it is going to backfire on those two.” 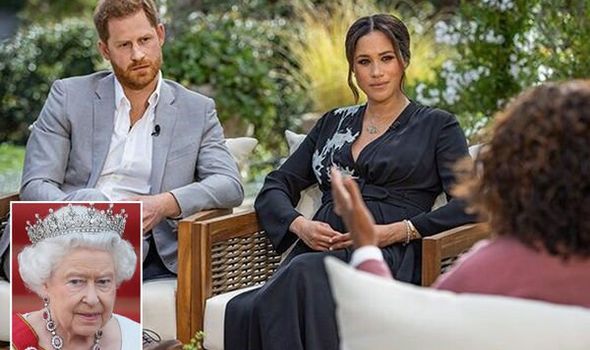 Household officials, who have been incensed by the couple’s claims that aides were “peddling a wholly false narrative” about them, were baffled. One source said: “I have no idea what they are talking about.”

They insisted no insider has had a preview of the two-hour interview which is due to air at 1am UK time on Monday.

A source close to Harry and Meghan said the screening was still expected to go ahead despite Prince Philip being unwell: “There are a lot of people who are going to talk about this until the programme airs, but the programming and all the rest of it is ultimately up to CBS.

“We’re not involved in that side of things. I don’t think there is any intention…to change its air date.”

The interview was recorded in mid-February when the couple were aware the Queen was about to strip them of remaining military, charity and Commonwealth patronages where they represented her. 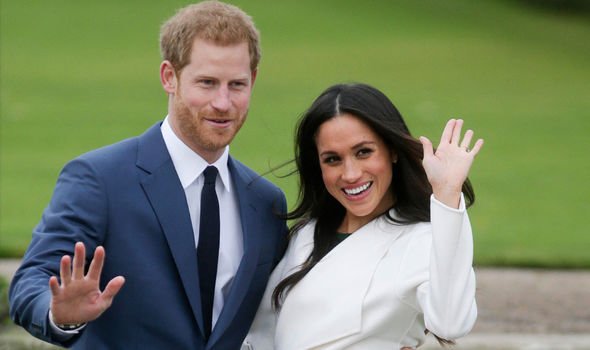 It was completed before it emerged that ex-staff had come forward to describe how their lives had been made a misery by Meghan, who was accused of bullying aides.

Some want to move on from the experience but up to 10, including some said to be “traumatised”, are thought to be ready to give evidence against the Duchess. Buckingham Palace is investigating the claims, which a spokesman for the Sussexes called a calculated smear campaign.

The controversy has enveloped Simon Case, Prince William’s former private secretary, who is alleged to have done little when a written complaint of bullying was made accusing Meghan.

Mr Case is now Boris Johnson’s Cabinet Secretary and head of the civil service. Downing Street said yesterday Mr Johnson had full confidence in him. The complaint was made by Jason Knauf, then communications secretary to the Cambridges and the Sussexes and now chief executive of the Cambridges’ Royal Foundation. 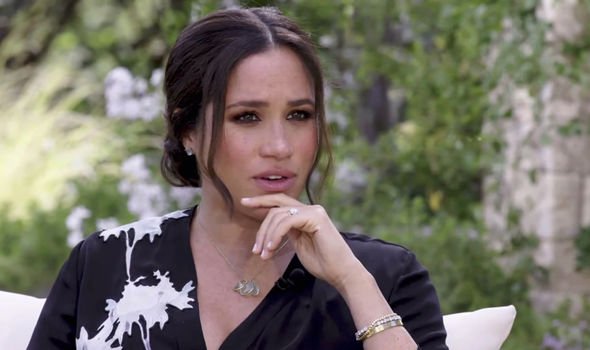 He wrote in October 2018: “I am very concerned that the Duchess was able to bully two PAs out of the household in the past year. The treatment of [X] was totally unacceptable.

“The Duchess seems intent on always having someone in her sights. She is bullying [Y] and seeking to undermine her confidence. We have had report after report from people who have witnessed unacceptable behaviour towards [Y].”

Prince William, 38, appears to have speeded up a plan to split his and Kate’s office from Harry and Meghan’s but the controversy threatens the ability of all four to speak with credibility on bullying. It is an issue William and Harry have focused on, working with charities and calling out online bullying and the reluctance of social media firms to put a stop to it.

The co-founder of a youth organisation that has worked with Meghan criticised her yesterday. Kate Robertson, of One Young World, tweeted: “Not having any of it. The Queen is the world’s most stunning example of duty and service. The Sussexes have grievances but should sort out in person privately. Hurting the Queen in public is really low.” 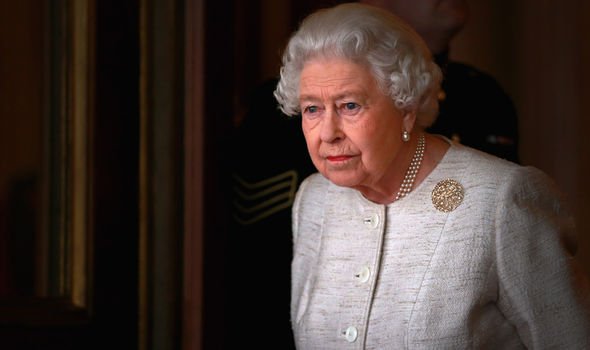 She took it down after a backlash from Meghan fans. The Sussexes and their advisers have not made it clear what the Duchess meant by “falsehoods”.

But court documents from her action against The Mail on Sunday said she was left “unprotected by the institution” of the monarchy and “prohibited from defending herself”.

Meghan’s spokesman said: “The Duchess is saddened by this latest attack on her character, particularly as someone who has been the target of bullying herself and is deeply committed to supporting those who have experienced pain and trauma.

“She is determined to continue her work building compassion…and will keep striving to set an example for doing what is right and doing what is good.”