Diana: Lorraine asks what Harry and William will think of film

The Duke of Sussex caused a stir when he left the Royal Family and moved to the US with his wife, Meghan Markle in 2020. Although his relationship with the other members of the Firm has gone cold, Prince Harry, 37, reportedly keeps his mother, Princess Diana, very close to his heart. Author Andrew Morton, who has written biographies for royals including Princess Diana and Queen Elizabeth II, suggested the father of two hasn’t forgotten the historic figure that raised him.

Speaking to the Daily Mirror’s royal podcast Pod Save the Queen, Mr Morton said: “I think that Diana’s influence has lasted longer than anybody thought because her torchbearers in life, William and Harry, have not forgotten her and have held concerts in her memory.”

“Harry himself says that he never makes a decision without referring it to her in a spiritual sense.

“She marked a turning point in the way the Royal Family behaved and through her behaviour helped to modernise and make more human the royal family.

“So it wasn’t big handbags, white gloves and stand-offish. It was more touchy-feely than it had ever been in the past.

“So she made the Royal Family more relevant to modern times.” 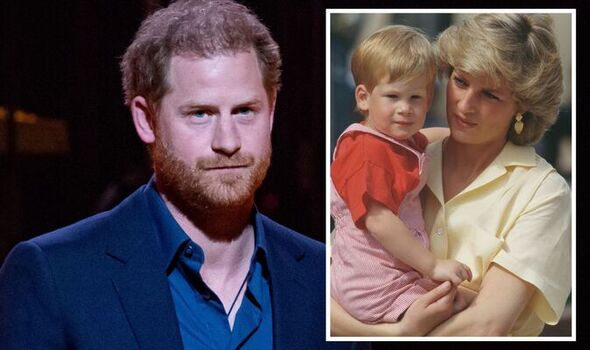 The Duke and Duchess of Sussex stepped down as senior members of the Firm and left the UK in 2020, two years after they got married.

They only returned to the UK for a short trip recently, to take part in the Queen’s Platinum Jubilee celebrations.

But author Andrew Morton claimed that their plan to leave was discussed more than a year before.

He said at the podcast that Harry was having conversations in a London hotel with Oprah Winfrey back in November 2018, just six months after they’d been married.

And added: “So they were thinking about a different direction of travel pretty early on.

The irony is they had been given the keys to the first-class lounge when Prince Harry was given the position of Youth Ambassador to the Commonwealth.

“This was effectively the Queen’s way of saying ‘you do the rest of the world, leave William and Catherine to do the UK where they will eventually be the Heads of State’.”

Another expert has claimed that royals have been “callous” towards the couple during the Jubilee. 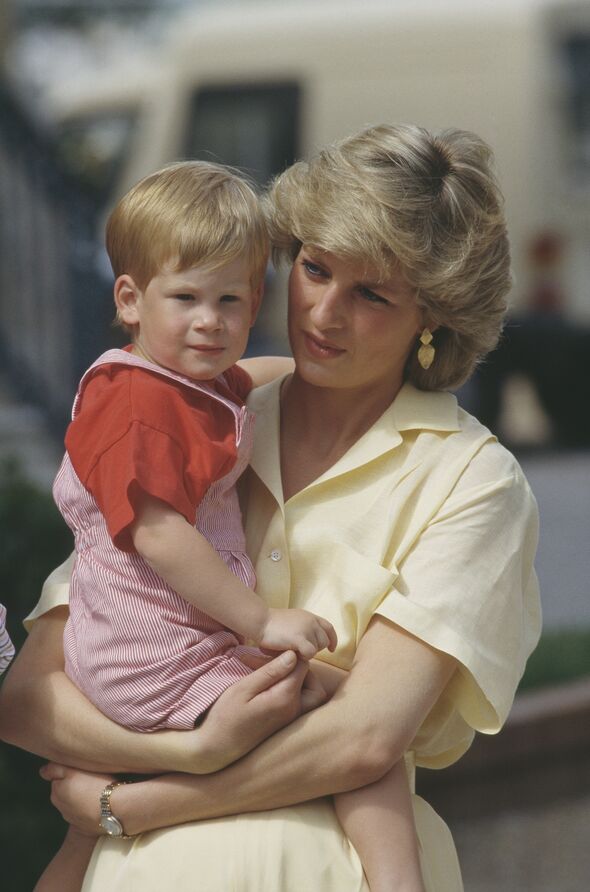 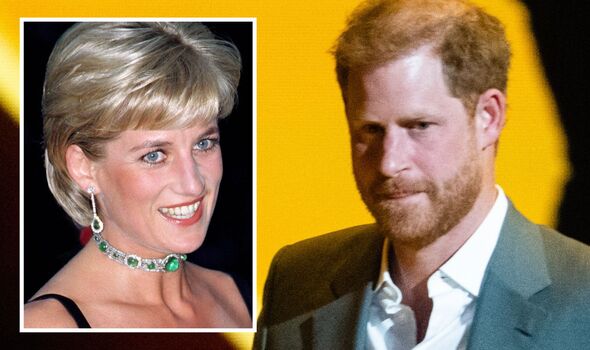 In an interview with the Royally Us podcast, royal author Christopher Anderson, suggested that “the whole world was watching and waiting to see if fences would be mended, if the Sussexes got back together with the rest of the family.”

He added: “From that standpoint, it was an unmitigated disaster. It’s hard to see how the Royal Family could’ve been any more callous towards the Sussexes.

“They were meticulously choreographed in every instant to be sidelined and marginalised. If Harry went to London’s Jubilee celebrations hoping to mend fences, that didn’t happen.”

Burglar moved into couple's home, ate food and drove car while they were away