Prince Harry’s and Meghan Markle’s image has been shaken over recent weeks due to their actions and comments which some have branded “hypocritical”. Royal commentator Duncan Larcombe argued that Prince Harry has forgotten where he came from recently and this will ultimately impact his popularity with the public. He told Yahoo’s Royal box: “People might say it’s the newspapers giving Harry and Meghan a hard time.

“And actually I think, to some extent in terms of columnists and commentators yes, there is some truth in that.

“But he’s going to an environmental conference in a private plane, getting a private helicopter and then staying on a superyacht off the shore.

“But then delivering his speech in bare feet, so that’s great, that’s less plastic in the world. 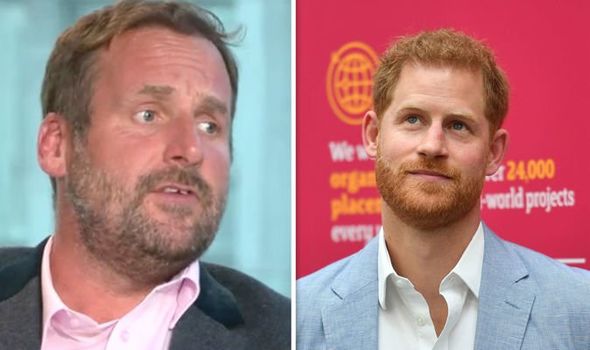 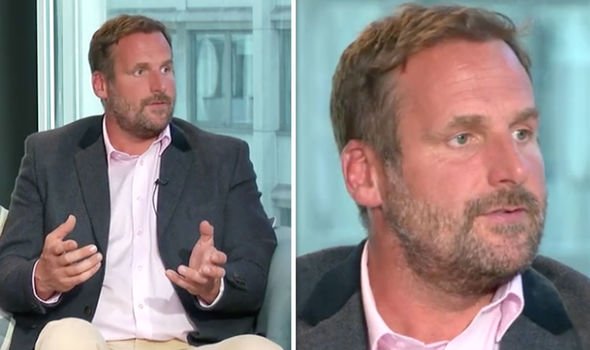 “He’s got detached from where he came from.

“He will lose it because of that and I think that’s a tragedy because I think he is a great guy.”

Meghan Markle and Prince Harry have come under fire after it was revealed the couple repeatedly jetted off to Europe on private jets earlier this month after complaining about threats to the environment. 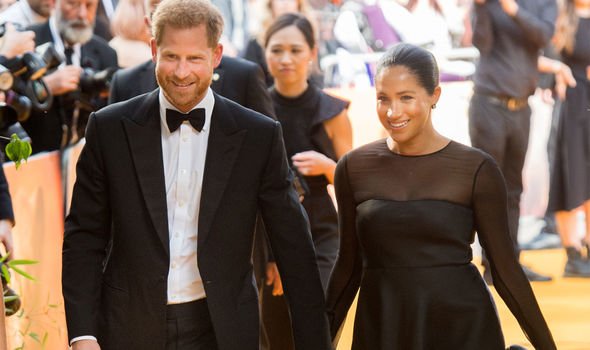 The Duke and Duchess of Sussex faced criticism for allegedly getting involved into politics with their warnings about climate change in the September issue of Vogue Meghan guest-edited earlier this year.

Royal expert Rob Jobson warned the couple their behaviour was leaving them “exposed” to public disapproval.

Speaking to Sky News, Mr Jobson said: “We’re talking about Meghan and Harry in particular, it’s about what they are doing and what they are saying. 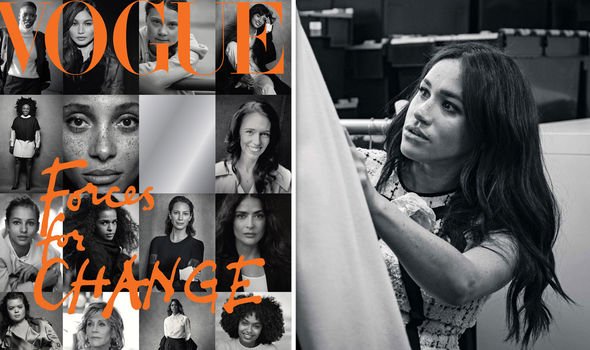 “This morning they’ve posted on their Instagram account about doing a little bit of good and the people came straight back saying, ‘stop jumping into private jets.’

“It’s about leaving yourself exposed.”

Meghan and Harry spent the week after the Duchess’ birthday in Ibiza with their son Archie Harrison Mountbatten-Windsor and later travelled to France to visit family friend Elton John in his home in Nice.

Elton John has since defended the royal couple and insisted they not be treated so harshly by the public and media.

‘Holy s**t!’ Trump attack is ‘PM’s nightmare’ as Peston says ‘Putin will be enjoying this’