Prince Harry has been urged to U-turn on his controversial and much-anticipated memoir. Grant Harrolds, a former royal butler to Harry, William and Charles, told GB News that the memoir would be a “disaster” for the Sussexes. Also on the programme, royal commentator Kinsey Schofield suggested that “Harry’s chickens may be coming home to roost,” claiming that memoir could backfire on the Duke of Sussex.

This comes amid speculation that Harry has pushed the memoir back until 2023 after it was originally slated for release in November.

Reports today in the Mail on Sunday claim that Palace aides have been discussing ways to stop Prince Harry from publishing his memoirs.

Discussing the uproar surrounding the couple, Ms Schofield said Harry and Meghan are still a “liability to the Royal Family”.

Mr Harrolds echoed this point, adding that Harry had inflicted “damage” on his relationship with the royals. 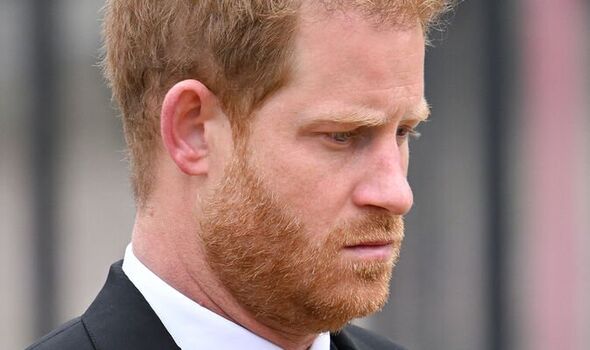 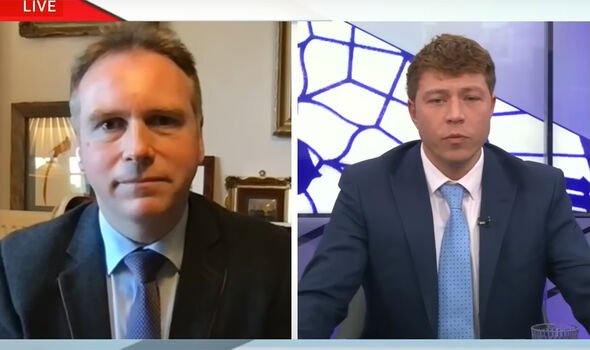 He continued: “There is no question about that. They have got to do a U-turn.

“They can’t just do one public appearance and everything is fine again.

“Things like this book would be a disaster for them.

“These are things they have to consider if they want a way back in.”

GB host Patrick Christys questioned whether there was still time to edit the memoir at this point. 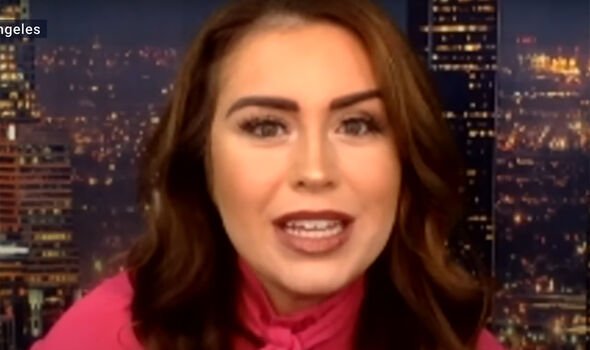 He added: “I wonder whether, for Harry, all his chickens are coming home to roost – whether he knows he has dropped the ball here.”

Ms Schofield responded: “If his book was intended for November, that means it was already on the printers.

“That would mean it is probably impossible for him to make changes.” 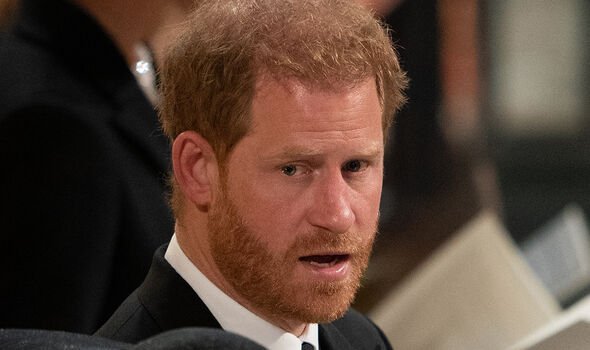 She added: “The Palace are bracing for how they will respond to it because it could hit the same time as The Crown’s Season 5.

“They are bracing for a lot of negative attention come November and Harry should not be trying to create more chaos for King Charles at the start of his new reign.”

Royal sources told the Mail on Sunday today that there is deep concern within the Palace that the book will contain damaging revelations despite suggestions that Harry is seeking to tone it down in the wake of the Queen’s death.

A friend of the King said: “The question inside the Palace is: ‘Can the book be stopped?’

“It may be that even Harry can’t stop it at this stage but the feeling at the very top is that there’s no good that can come of airing grievances in public.”