Home » Europe » Harry thanks Jeremy Clarkson for ‘proving our point’ 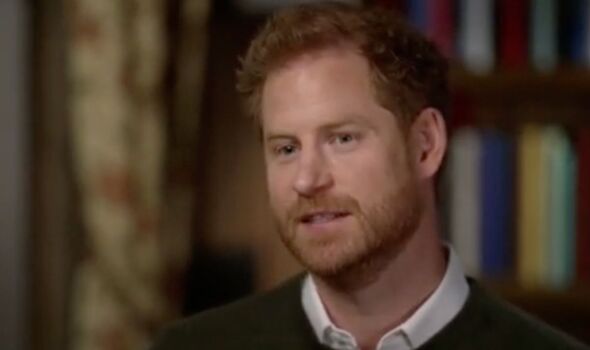 Prince Harry has said Jeremy Clarkson’s controversial column about Meghan Markle was “shocking” but did not surprise him. The Duke of Sussex addressed Clarkson’s now-deleted piece for The Sun in a new interview in the US – and also said “silence” by the Royal Family in response to it is “betrayal”.

The column – in which the former Top Gear host said he “hated” the Duchess of Sussex – became the Independent Press Standards Organisation’s (IPSO) most complained about article.

IPSO received more complaints about the article (more than 17,500) than it had about any article in the year 2021.

The Duke of Sussex spoke to Anderson Cooper on CBS’ 60 Minutes ahead of his memoir’s release on January 10.

Reciting contents of Clarkson’s column to the Duke, Cooper said: “He said, ‘I hate her. At night, I’m unable to sleep as I lie there, grinding my teeth and dreaming of the day where she is made to walk naked through the streets of every town in Britain while the crowds chant, ‘Shame,’ and throw lumps of excrement at her.’ Did that surprise you?”

Harry replied: “Did it surprise me? No. Is it shocking? Yes. I mean, thank you for proving our point.”

Cooper then asked: “Has there been any response from the palace?”

To which Harry responds: “No. And there comes a point when silence is betrayal.”