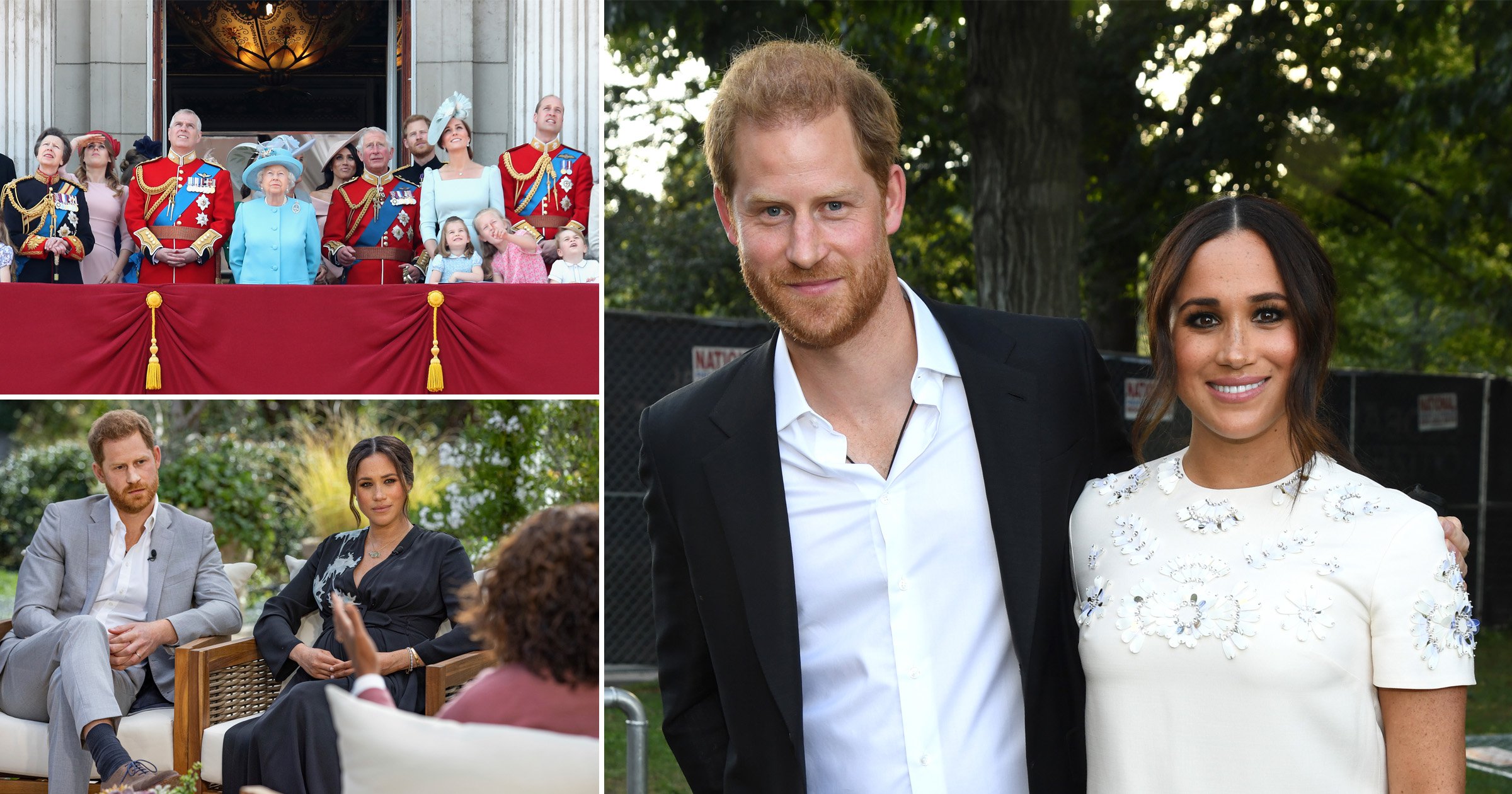 Prince Harry will be under ‘intense pressure’ to name the royal he accused of racism to justify the fee paid for his biography, according to one expert.

The Duke of Sussex was paid a £15million advance for a series of books and his publishers will want ‘a lot’ for their money, author Penny Junor said.

The journalist, who has penned several books on the royals, told The Sun she suspects the biography will contain more damaging accusations from Harry.

Details of his father Prince Charles’ marriage breakdown with Princess Diana may be included as Harry has apparently been researching his late mother’s life.

Ms Junor said: ‘The publishers are going to want a lot for their money, such as naming this so-called racist.

‘He’s researching his mother’s life so he’s going to be talking about his parents’ marriage, the break up, the affairs.

‘That could be incredibly damaging for his father and Camilla. Charles is going to be king and Camilla his queen.

‘The last thing they or the country needs is another upsurge of anger based on what I believe to be false, false accusations.’

Harry is working with a ghostwriter on the book and it had been assumed he would leave much of the work to his colleague.

But royal insiders are said to have been ‘surprised’ by reports he’s been contacting friends of Diana’s as part of his research.

It’s feared he could paint Charles and wife Camilla as ‘the bad guys’ in the book.

Harry and wife Meghan previously told US chat show host Oprah Winfrey they wouldn’t reveal the name of the person who asked questions about their son Archie’s skin colour.

They would only say that it wasn’t the Queen or Prince Philip and refused to name the person because it would be ‘too damaging for them.’