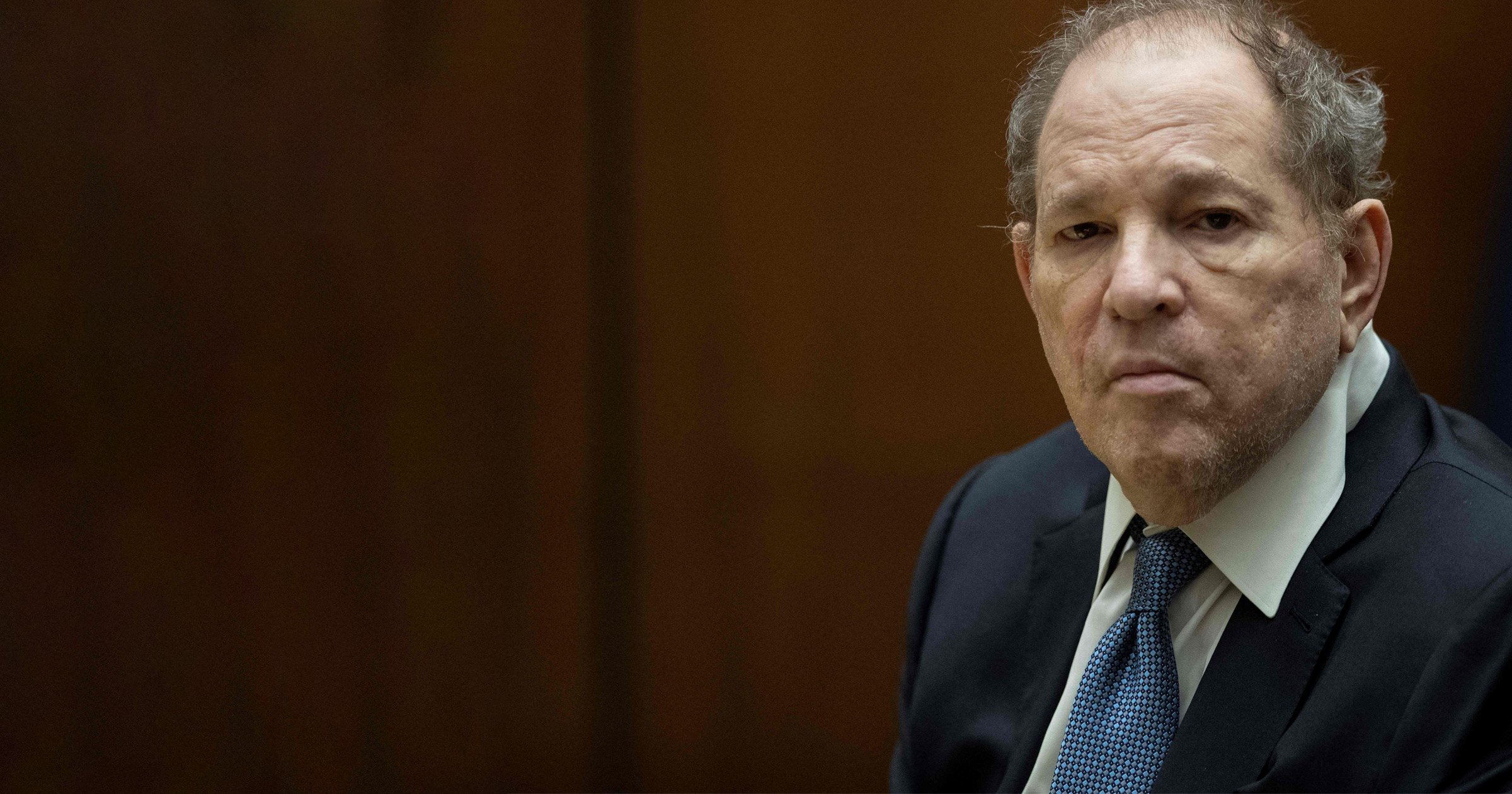 A jury in Los Angeles delivered the verdict on Monday, which included one coutn of rape and two counts of sexual assault.

Weinstein was acquitted of one count of sexual battery. However, the jury remained hung on three other counts he is facing.

The verdict means that Weinstein, 70, will most likely spend the rest of his life in prison. He is currently serving a 23-year sentence in New York for other rape cases.

Four women brought the current case against Weinstein, with five sexual assault charges including two counts of forcible rape. They claimed the encounters occurred from 2004 to 2013 in Los Angeles County.

The accusers were aspiring models at the time including California Governor Gavin Newsom’s wife Jennifer Siebel Newsom, as well as a masseuse who worked for Weinstein. The women gave emotional testimonies in court over the past month.

Weinstein is scheduled to be sentenced in early 2023 in Los Angeles. However, he must complete his current prison sentence before being moved to California.

Though the jury was hung on counts around her testimony, Jennifer Siebel Newsom lauded the conviction.

‘Throughout the trial, Weinstein’s lawyers used sexism, misogyny and bullying tactics to intimidate, demean and ridicule us survivors,’ she stated.

‘This trial was a stark reminder that we as a society have work to do. To all survivors out there – I see you, I hear you, and I stand with you.’

Malone chokes up over heartwarming Spanish special nod to Queen