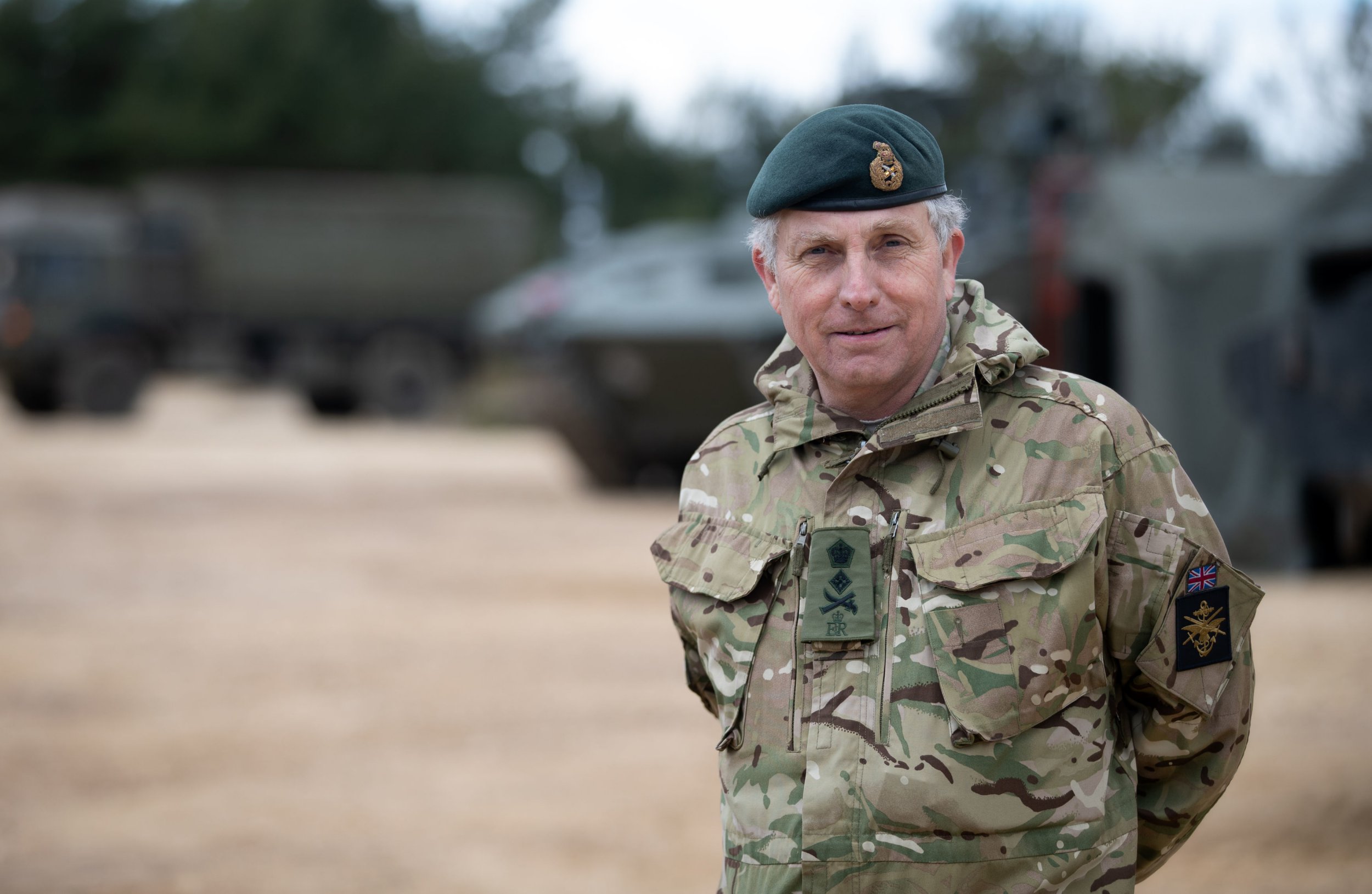 Britain’s most senior military figures are self-isolating after the head of the Armed Forces tested positive for coronavirus.

Sir Nick Carter, chief of the Defence Staff, had been in a meeting with other key leaders on Thursday.

The Ministry of Defence confirmed this evening that he had contracted the virus and those who were with him last week are isolating.

The Telegraph reported that Secretary of State for Defence Ben Wallace had been ordered to self-isolate for ten days by NHS Test and Trace.

In addition, the heads of Navy, RAF, and Strategic Command were told to remain at home for the duration as they were also close contacts.

The head of the Army and Sir Nick’s deputy were not sitting as close to Sir Nick during the meeting so do not have to isolate for the full 10 days, but have still spent this weekend in isolation and are expected to work remotely tomorrow as a precaution.

This may mean some top-level discussions are off the table, due to the potential cyber security risks.

Although social distancing was in place at the meeting, some of those attending were still deemed to be close contacts, potentially after one-on-one discussions, the paper reported.

A Defence source said ‘there are going to be a lot of diaries disrupted’.

A Ministry of Defence spokesperson said: ‘The Chief of the Defence Staff has tested positive during routine Covid-19 checks.

‘Colleagues who were in a senior meeting with him last week, including the Secretary of State, are self-isolating in line with government guidelines.’

Was picture of boy lying on hospital floor faked?