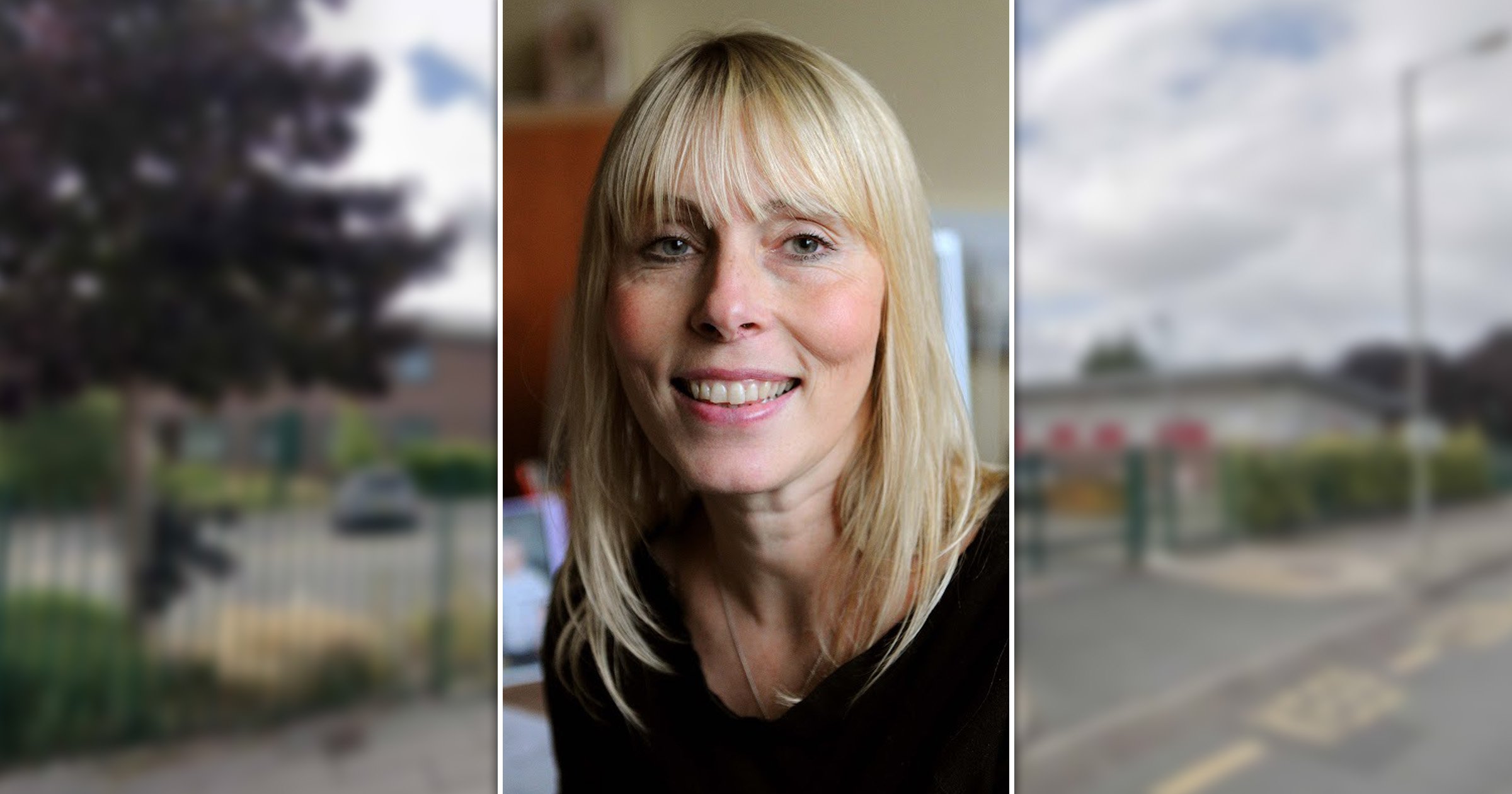 The ‘best headteacher in Britain’ has been suspended by her academy trust.

Karen Hutchings was head of New Park Primary School in Kensington, Liverpool, and chief executive of the Sail Academy Trust.

She was awarded ‘Headteacher of the Year’ in the Times Educational Supplement awards in 2016 and was known for helping to turn around failing schools.

At the time, Ann Mroz, then editor of TES, said: ‘Karen Hutchings is a shining example of a headteacher who epitomises inspirational leadership.’

Mrs Hutchings, who was also named head of the year by the Liverpool Echo in 2016, said at the time she was stunned that ‘a little girl from Norris Green’ had trumped many leading secondary heads.

A statement from Sail Academy confirming her suspension read: ‘Karen Hutchings has been suspended and is under investigation.’

A representative for Mrs Hutchings said she had no comment on the situation.

It is currently unknown why she has been suspended by her academy trust.

In November last year her £158,389 salary was subject to a row between the academy and the unions.

The statement said: ‘These salaries are far in excess of the largest salaries that are permissible in the national pay and conditions of service for teachers for schools of the size of New Park and Roscoe.’

The trust strongly denied its executive team were overpaid, calling claims by the unions ‘erroneous and malicious’.