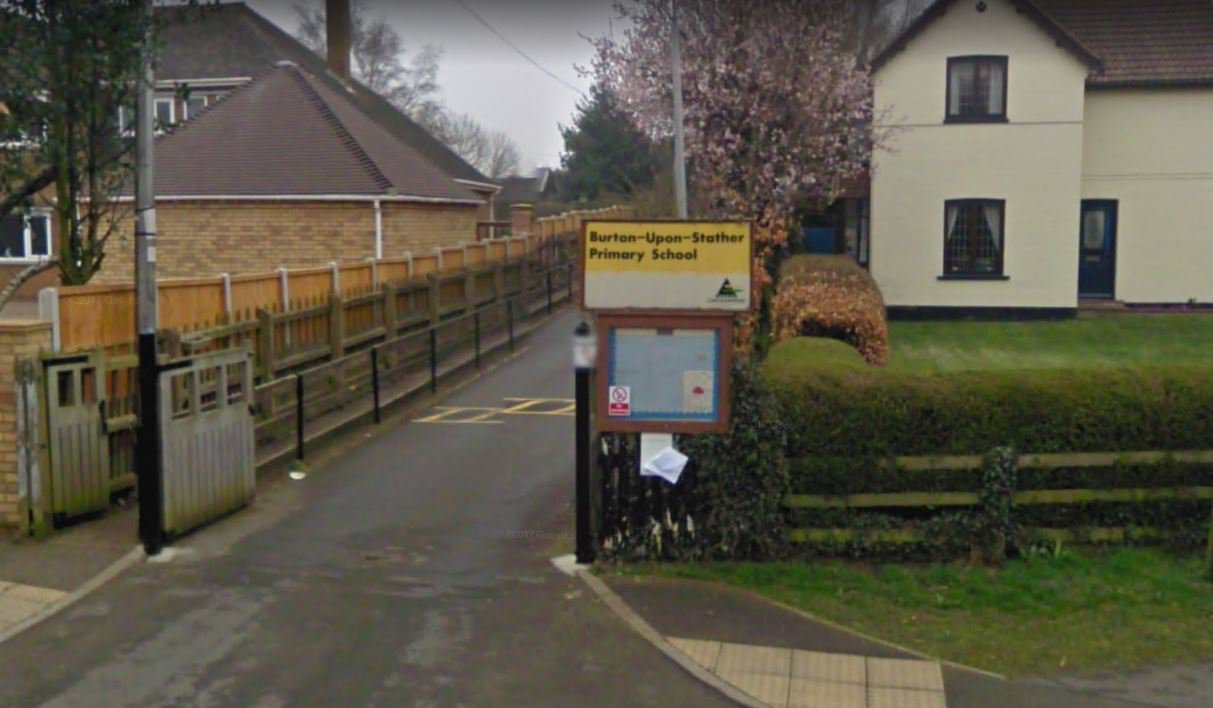 A headteacher has been struck off after she pinned a disruptive primary pupil down with her legs ‘for half an hour’ while he screamed.

Sarah Brown, 50, restrained the boy on a classroom floor for what ‘seemed like forever’ according to a colleague who was there.

A misconduct panel accepted that the boy, referred to only as Pupil A, had behavioural issues and that he could hurt himself or others by throwing things.

He had been restrained the year before by his elbows, removed from the classroom and then allowed to run off into the wildlife area.

On January 8, 2018, the boy was being disruptive at Burton upon Stather Primary School in Scunthorpe.

His teacher, referred to only as Witness C, asked Mrs Brown to help escort him outside.

The panel said: ‘Witness C stated that the next thing she knew was that Pupil A and Mrs Brown were on the floor with Pupil A between Mrs Brown’s legs.

‘Mrs Brown was trying to hold Pupil A down with her arms around his body.

‘Witness C stated that Pupil A was visibly distressed and was kicking and resisting.

‘She recalled that Pupil A said that Mrs Brown was hurting him and that he wanted her to get off.’

She told the misconduct hearing she could not be sure exactly how long the hold lasted but ‘the whole incident was longer than 30 minutes’.

The teacher believed the best thing to have done would have been to open the door and let Pupil A out the classroom.

Another teacher said that she heard Pupil A screaming and that it was ‘horrendous’.

The panel concluded that Pupil A had been held down or restrained by Mrs Brown on the floor and in between her legs.

Panel Chairman John Armstrong said while it was not entirely clear how long the boy had been held down, it had been for too long.

He added: ‘The panel accepted that physical contact was necessary at the outset of the incident but found it impossible to envisage any circumstances in which it can have been reasonable for Pupil A to be held for as long as he was.’

Mrs Burton was also found guilty of other misconduct offences while running the school between September 2013 and November 2018.

These included breaching professional boundaries with a pupil she twice took for afternoons out, including McDonalds and the park, during school time, claiming the child needed pastoral care.

She showed favouritism to two staff members, who were given sports clothing from the school to run clubs and paid unauthorised overtime.

There were also breaches of the school recruitment policy in the way she engaged two staff members, the panel ruled.

Banning her from the classroom, with the right of appeal after four years, Alan Meyrick, for the Education Secretary, said: ‘The panel considered that Mrs Brown had only very limited insight and understanding into her conduct and the reasons why she behaved as she did.

‘For example, there appears to be no acknowledgement that her behaviour was not acceptable.

‘In these circumstances, the panel considered that it was unable to conclude with any confidence that Mrs Brown would not behave in a similar way in the future.’

She was unable to attend the Teaching Regulation Agency hearing in Coventry for health reasons.

She said: ‘I am aware that this puts the panel at a disadvantage, and I apologise for that.

‘I am also aware that my defence will be harmed as I am unable to defend my position and/or challenge some of the witnesses who are misleading the panel in their testimony.’

German coronvirus cases and deaths rise most since start of pandemic