Multiple myeloma is the second most common blood cancer with around 5,820 people diagnosed in the UK each year, leading to around 3,000 deaths a year. The average survival is five years and there are more than 30,000 patients living with it. Trials show the drug, isatuximab, can stop disease progression in terminally ill patients for at least five months longer than treatments currently available on the NHS.

Some patients survive even longer and at least one has seen disease-free survival for nearly three years. Experts now want to see if the drug works at an earlier stage. Professor Kwee Yong, a leading expert in blood cancer at University College Hospital in London, said: “This drug is a game changer for many patients.

“By the time trial patients got to use this treatment all of them were at terminal stages of their disease, many had kidney failure and some were too frail for other existing treatments.

“We now want to look at the use of this treatment earlier in the disease where the benefits may be even greater. It is possible the use of this drug could turn this incurable disease into a treatable condition if used alongside other therapies, saving many thousands of lives.”

The drug, produced by biopharmaceutical company Sanofi Genzyme, has now been made available to patients at advanced stages of the disease through the NHS Cancer Drugs Fund. 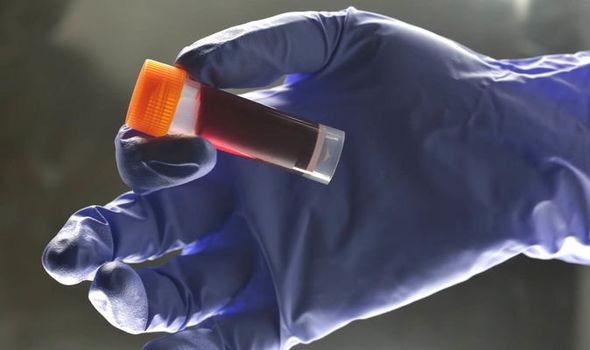 It was approved last week by health body the National Institute for Health and Care Excellence. Laura Kerby, CEO of Myeloma UK, said: “We’re delighted that NICE has recommended isatuximab.

“Myeloma remains incurable and is a hugely challenging cancer to live with. It is vital for patients to know treatments are there waiting for them when they relapse.

“The limited therapies available for patients at later stages of the disease mean increasing options at this point in the treatment pathway are crucial.”

Multiple myeloma is particularly difficult to control as it can become resistant to treatments, and causes frequent relapses.

In trials, the drug reduced the risk of disease progression or death in adults by 40 per cent when used with current treatments for the cancer, pomalidomide and dexamethasone – extending the time a patient can live without disease progression from 6.5 to 11.5 months.