The cigar-smoking health secretary has been branded ‘clueless’ over confusion around plans to make England smoke free by 2030.

Therese Coffey was unable to say whether the new government will honour a commitment to produce a tobacco control plan by the end of the year.

She told Sky News she is ‘not aware’ if Liz Truss intends to stick to the plan to get adult smoking below 5% by the end of the decade.

Ms Coffey, who was notoriously pictured puffing on a cigar at a party in 2015, appeared to have no idea if the pledge has survived the change of administration.

The health secretary, who also acts as deputy prime minister, told Sky News her priority is on her “ABCD” – ambulances, backlog, care, doctors and dentists – ambitions.

She continued: ‘I’m not aware any target has been scrapped. My focus right now is the ABCD.’

Labour’s shadow health secretary responded by labelling his opposite number ‘clueless and hopeless’.

He said: ‘The health secretary is ‘unaware’ of a major plank of her own Government’s health policy because she spends little time in her own department and most of her time firefighting in Number 10.’ 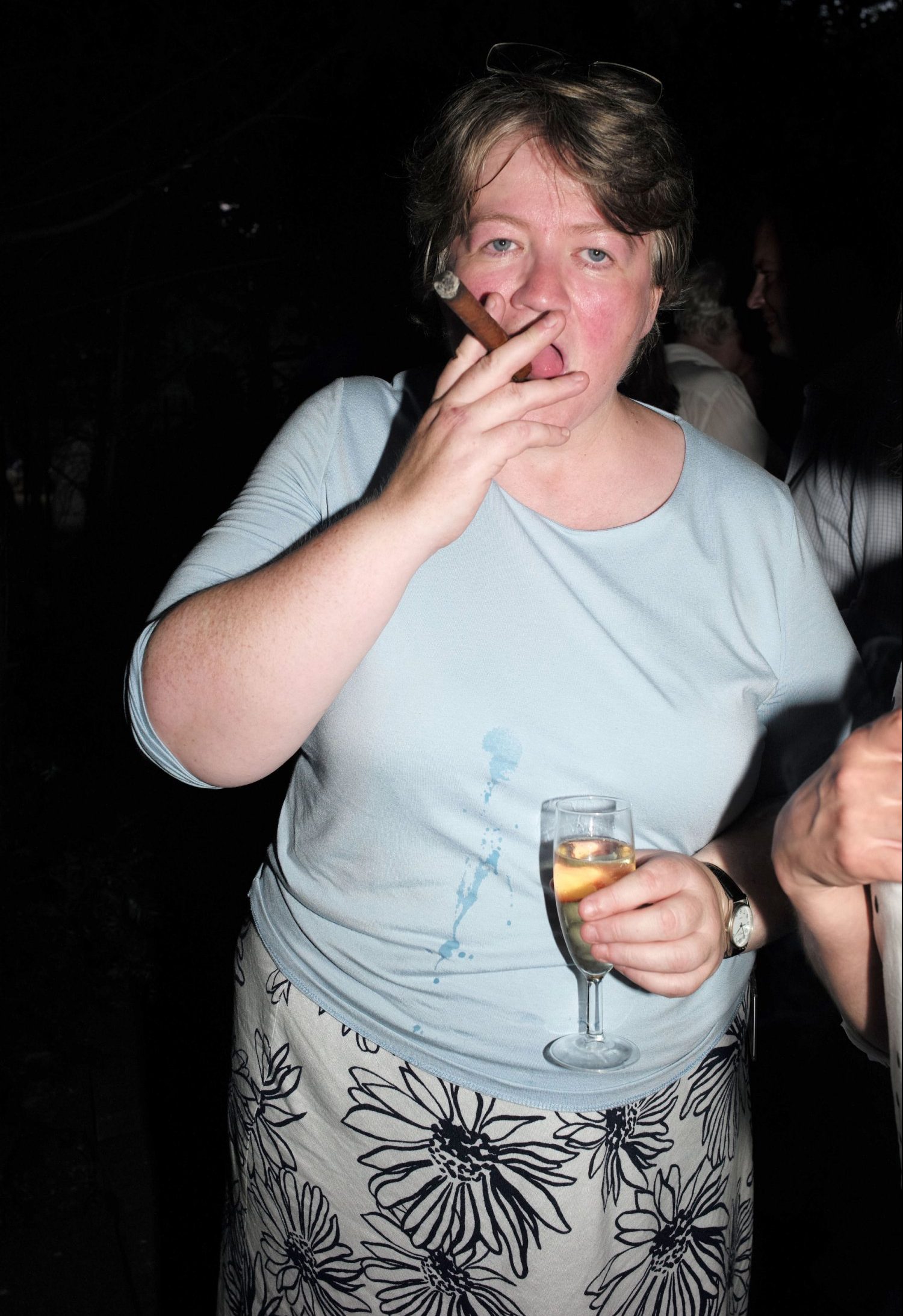 Ms Coffey, who voted against banning parents from lighting up in cars when children are present, was pressed on her commitment to phasing out smoking during an LBC interview.

She declined to say she personally favoured the 2030 plan, adding: ‘I’m a government minister so if that’s government policy today then that’s what I agree with. I don’t have personal views on these sorts of matters.’

A major review commissioned by the government was published in June said radical changes were needed if the 2030 target is to be hit.

Banning smoking in public outdoor areas like beer gardens and gradually raising the age at which tobacco can be legally purchased were all proposed.

A Department of Health and Social Care spokesperson said ‘no decisions have been taken’ over the target, adding: ‘We are currently considering the wide range of recommendations set out in the Khan review and how best to take these forward.

‘We will set out our next steps for the plan in due course.’

Italy tops 1,000 daily coronavirus cases for first time since May