The owner of the sanctuary, Sandra Jane Kaverneng-Stolp, 54, admitted causing the poor horses unnecessary suffering. She said that she “bit off more than she could chew” with the number of animals she attempted to care for. Kavernneng-Stolp set up the Whispering Willows Equine Rescue Centre after she inherited a six-figure sum after the death of a close friend. She wanted to follow her dream of looking after horses and took in 137 of them.

The sanctuary had two sites in Swansea and one in Llanelli. The landowner at the farm in Gowerton, Swansea, contacted vets and the RSPCA after noticing the horses were not being treated appropriately.

On November 7, 2019, the RSPCA visited the second site in Pontardawe, Swansea, with a representative from the World Horse Welfare Organisation where they found food and water present for most horses, but the stables were “dirty and unclean”.

They found one horse, named Saffron, lethargic, depressed and in discomfort. They said her condition was quickly deteriorating and decided that euthanasia was the best option for her. 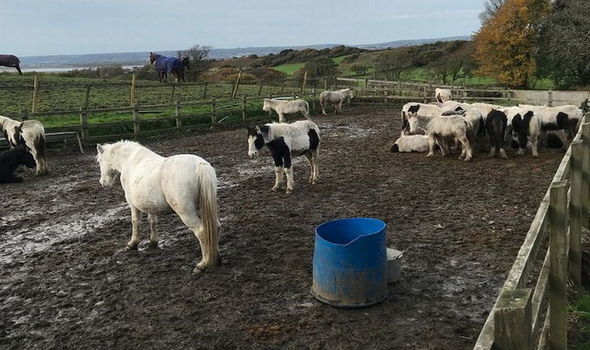 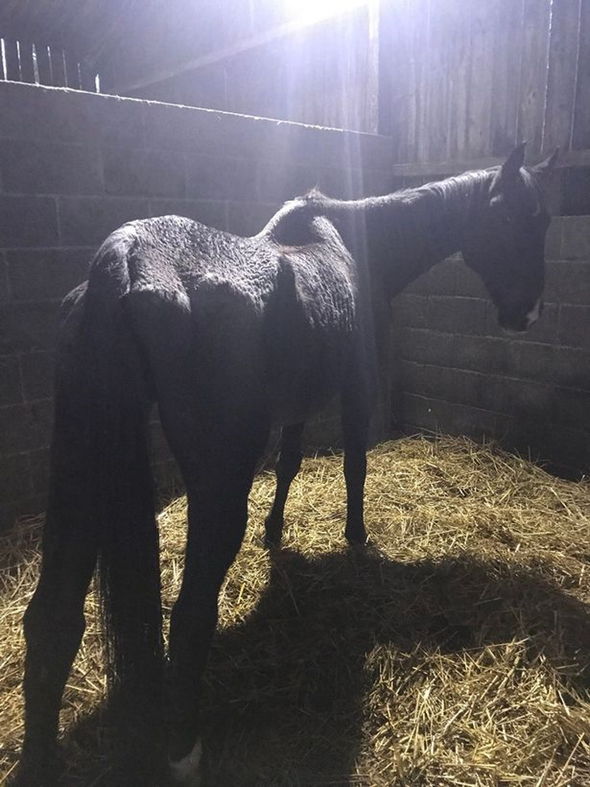 They found many other horses, many thoroughbreds, in very bad conditions and weather-beaten.

Three days later, the same group visited the Gowerton site where they found two stable blocks with 64 horses in a similar condition.

WalesOnline reported that Prosecutor Jon Tarrant described to the court how horses, Marley and Holly, were found with bones protruding, ulcerated abrasions and painful cellulitis.

Another horse, Chance, was reluctant to move voluntarily, with severe lymphangitis and thick scabs. And another named Frankie was badly malnourished, subdued, suffering from severe dermatitis and was kept in an environment with poor shelter. 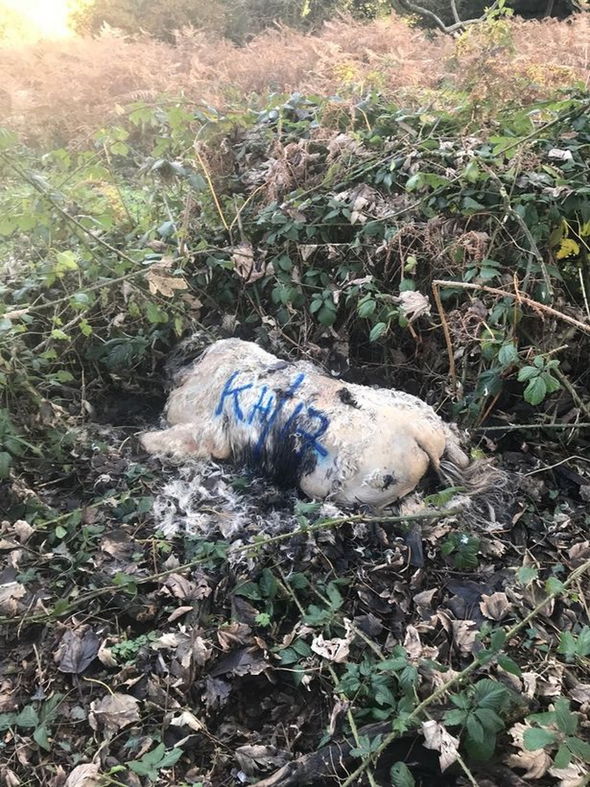 Kaverneng-Stolp appeared at Swansea Magistrates’ Court and pleaded guilty to four counts of causing unnecessary suffering to a protected animal between October 12 and November 13, 2019. She admitted that she did not adequately explore and address the poor condition the horses were in.

When Kaverneng-Stolp was asked about her expertise in keeping horses, she described herself as “no expert, but with general knowledge”. She said that she ran the rescue centre through some donations but mainly her own money.

Mr Tarrant said: “This is a case of well intentioned but incompetent care. Several horses had to be euthanised. The aggravating features are that this was a sanctuary, where horses were being held on behalf of owners where they could not be looked after. There is also a case where professional advice was ignored.” 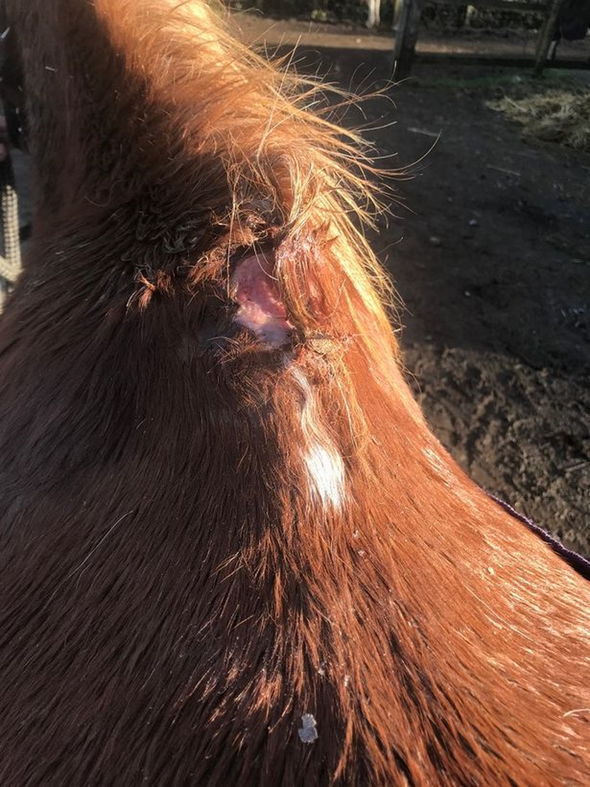 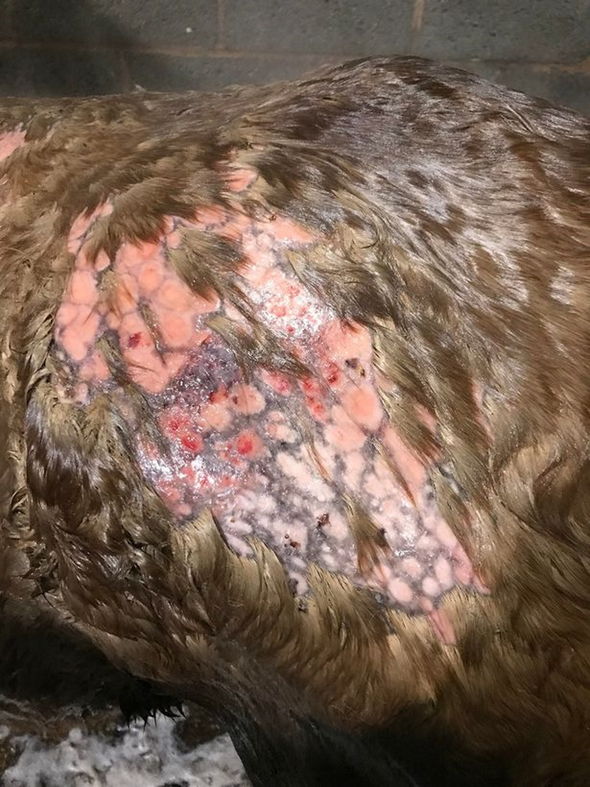 Mr Tarrant revealed that it cost the RSPCA and other charity organisations £130,000 to resolve the matters.

Mitigating, solicitor John Goodwin said: “Ms Kaverneng-Stolp had a worthy ambition to rescue horses that would have been abandoned and instead give them a good life, but it got completely out of her depth.

“She has received abuse online with photos posted of her smiling face next to the shark from Jaws. This has had an adverse effect on her.”

Judge Neil Thomas sentenced her to a 20-week community order for with the condition she stays indoors from 9pm until 6am each day. She must also pay £1,000 costs and has been banned from keeping equine animals for 10 years. 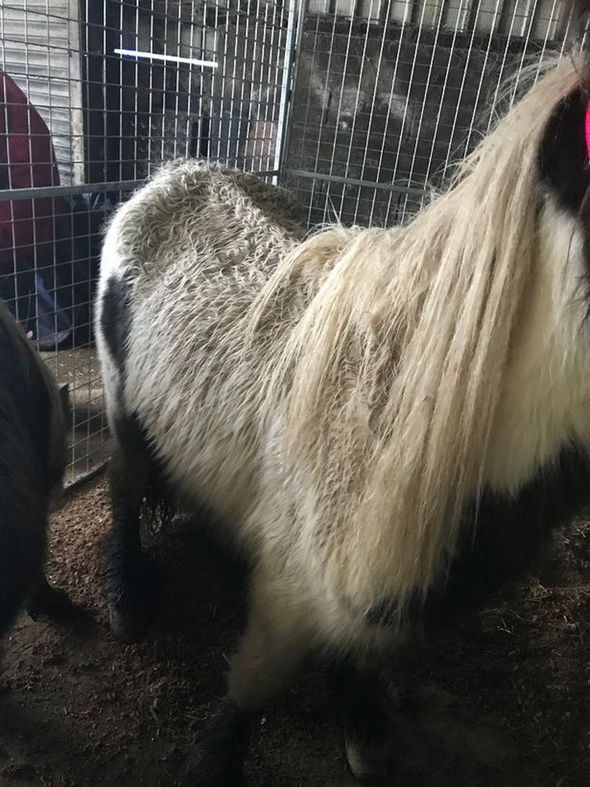 National Equine Welfare Council (NEWC) chairman, Nic de Brauwere said: “The tragic case of Whispering Willows shows why the regulation of sanctuaries and rescue centres is the next vital step in protecting the welfare of animals in the UK.

“We welcome the sentencing which we hope will reinforce the point that rescuing horses carries great responsibilities.

“Anyone wishing to support the care of the horses from Whispering Willows can donate to the registered charities who came together to save them.”