A heartbroken man has had a tattoo done in tribute to his dog that passed away using his ashes mixed with the ink. Sean Howe, 32, was devastated after having to put his beloved Jack Russell Terrier Doddy to sleep at 17 years old in June after having him since he was just a puppy. 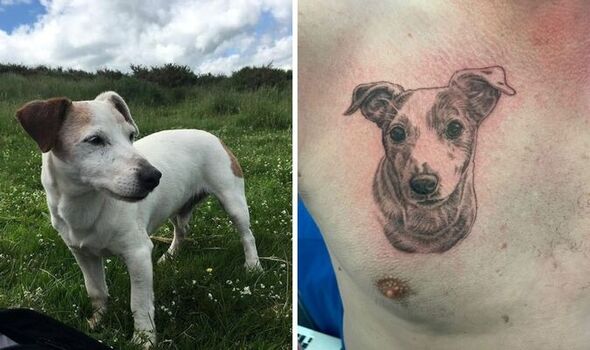 Little Doddy had fallen deaf in his later years and started exhibiting violent outbursts as a result so the decision was made to put the beloved pup down.

In a bid to pay tribute to the precious pooch, Sean paid £180 for a tattoo of Doddy’s face to be done on his chest – with the dog’s ashes mixed into the ink.

The large tattoo now sits proudly on the right side of Sean’s chest after being done by Aiden Buller at the Gorilla Tattoo Studio in Williton, Somerset on October 5.

Four months after Doddy passed away, Sean is thrilled with his tattoo, which took three hours to do, after finding a unique way to keep his precious pooch with him forever. 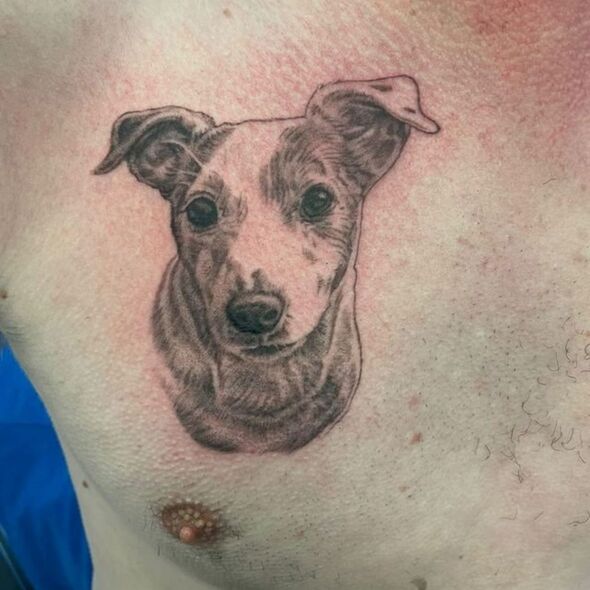 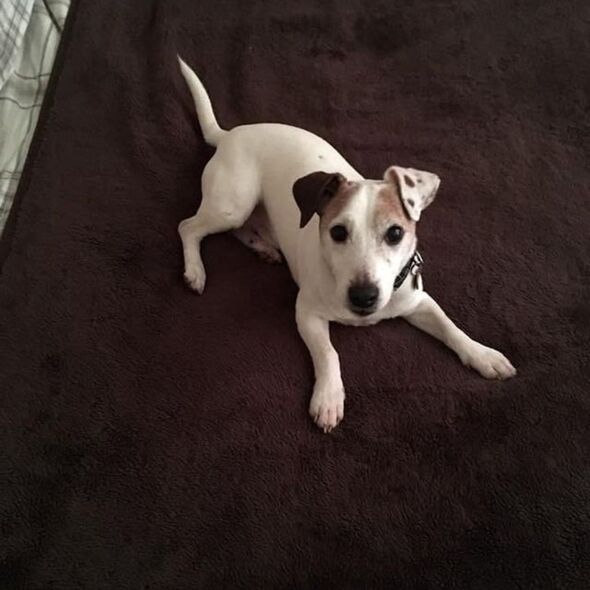 Transport manager Sean, who lives in Westonzoyland, Somerset with his wife, admin assistant Katy, 36, and their children, Daisy, five, and Millie, three, said: “I’m into tattoos anyway and I was always going to get his portrait done.

“I overheard someone talking tattoos whilst in a pub and they had mentioned you can get ashes out in the ink.

“I contacted my tattoo artist, Aiden Buller, and he said he’d do it no problem.

“The tattoo is perfect. I have a few tattoos from Aiden and a lot more booked in. 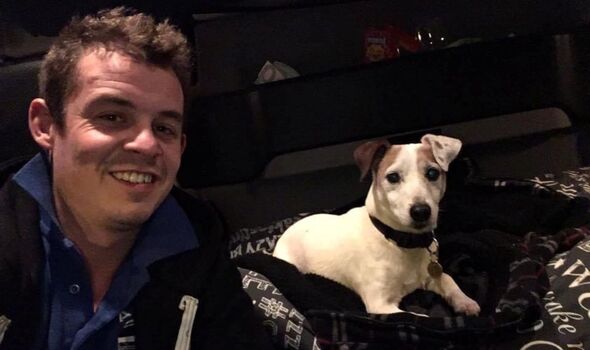 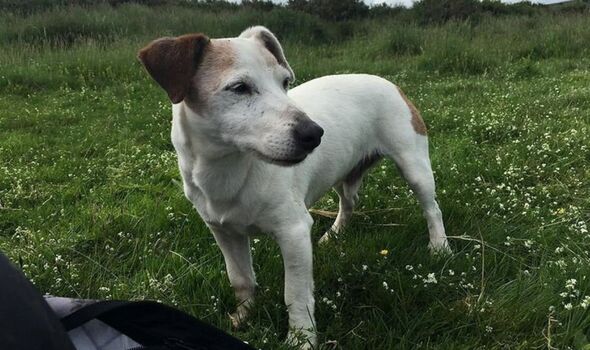 “I’ve very happy with the outcome of the tattoo.