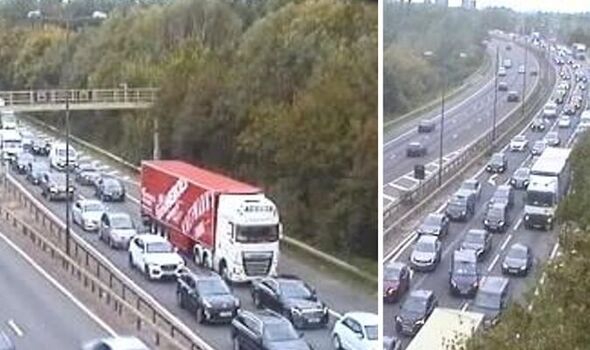 Traffic has been queueing as a result of a closure on the M4 Spur. The road is a key route to and from Britain’s busiest airport.

A National Highways spokesperson said the M4 in Greater London was closed in both directions between J4 and J4A for Heathrow Airport due to an off-network incident. They said the Metropolitan Police along with Heathrow Airport crews were in attendance.

They added: “Traffic heading to Heathrow Airport should continue to M25 J13 and follow the signs for Terminal 4. Road users are advised to expect disruption and to allow extra journey time.”

Inrix, the traffic data company, reported long delays with partially blocked and queueing traffic due to a problem in the Heathrow Terminal Tunnel on M4 Heathrow Spur Road in both directions between the Airport and the main M4 carriageway at J4 (Heathrow / Uxbridge).

It warned there was congestion on all routes around Heathrow, including The Parkway with traffic diverting.

Inrix said: “The outbound tunnel remains closed, but a contraflow is now in place via the inbound tunnel, where traffic is passing in both directions.”