Helena, 54, told a story on The Graham Norton Show about her seeing her friend, who is a psychic but “also has a talent for mediumship” and the ghost of Princess Margaret started to speak through her. At the time, Helena had been asked to play Margaret in The Crown but had not yet accepted. So, she asked Margaret whether she would mind if she played her and she said she was a better idea “than the other actor”.

However, Helena never found out who this other actor was.

She also received a great acting tip from the psychic, which was to make sure she “got the smoking right”.

Helena told Graham Norton: “I did meet a psychic who is a friend of mine and I was seeing her ‒ she has lots and lots of different strings to her bow, she does healing and she does other things ‒ but she also has a talent for mediumship.

“And as I was seeing her for something else, she said ‘Oh, Margaret is here, does that mean anything to you?’ 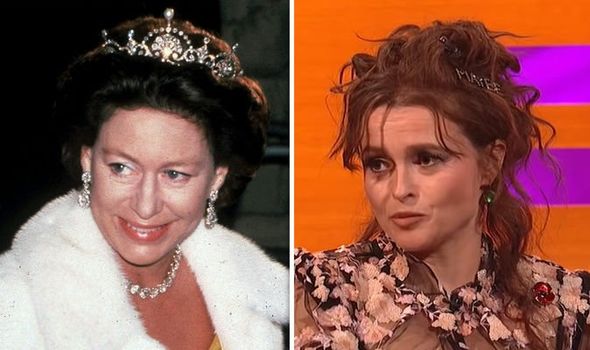 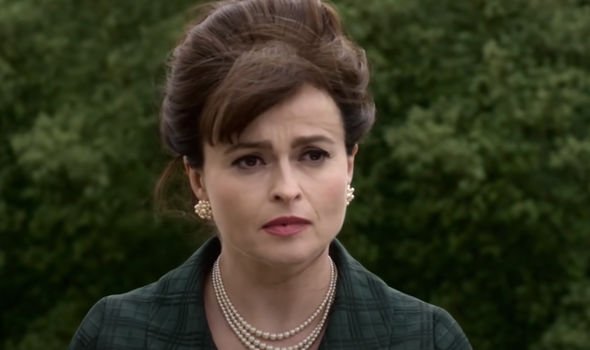 “And I said ‘yes it does’ ‒ I had been asked to play her, I hadn’t actually said yes at that point.

“And I said ‘would you mind if I played you?’ and she said ‘well I think you’re a better idea than the other actor’, the other idea.

“They never told me who the other possibility was.” 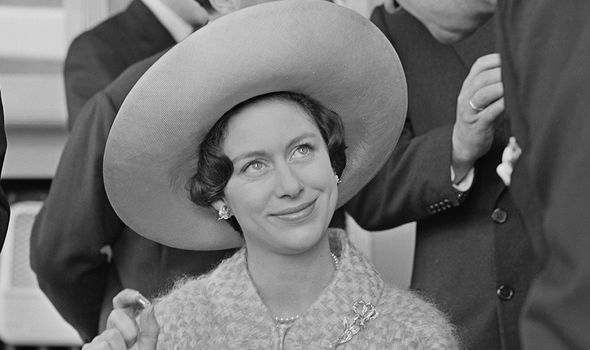 Helena then revealed that she actually did meet Princess Margaret before she died in 2002.

Olivia Coleman, who plays Queen Elizabeth II in The Crown, was also on the show and was shocked, insisting that she never knew this piece of information.

Helena said that the comment from the psychic was “typical” of Margaret.

She said: “It was very typical of Margaret, because I had met her. 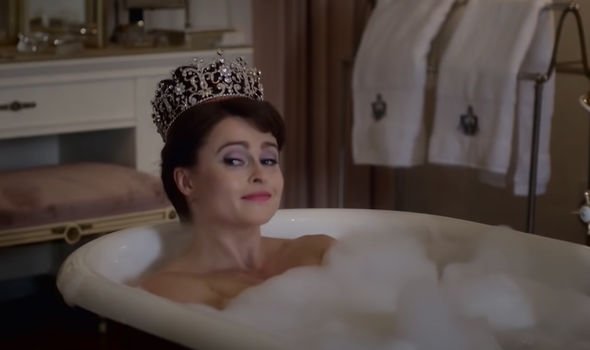 “She had a way of sometimes complimenting you and putting you down at the same time.

“And the fact that she said, ‘Yeah I think you’re better than the other actor’, it was like you never knew where you were with her.”

She then went on to talk about the acting note she heard from the psychic, which was to make sure she mastered how Margaret used to smoke.

Helena explained that she believes Margaret was very aware of how she looked and how she held her body, because as a royal her voice did not get heard nearly as much as her image was seen.

Therefore, how she smoked and how she moved her body was always very deliberate.

Helena said: “Then she came through with another note, which was useful.

“Whether it was true because the psychic was fantastically intuitive or there really was the ghost of Margaret there telling me, I don’t know, but the note was good.

“She said, ‘Get the smoking right’.

“And I smoked in a particular way and I always remember that the cigarette holder is as much a weapon for expression as anything else ‒ that was a good note.

“And she was somebody who was innately dramatic.

“If you’re royal, you can’t necessarily talk much, you’re a walking icon, so she was very, I think, conscious about her silhouette and whatever she did with her body and particularly what she did with her hands.”

Helena and Olivia then had a light-hearted moment when Helena joked that Olivia does not believe in “talking to dead people”.

Olivia said she did not, but that there were many things she did not believe that others did.