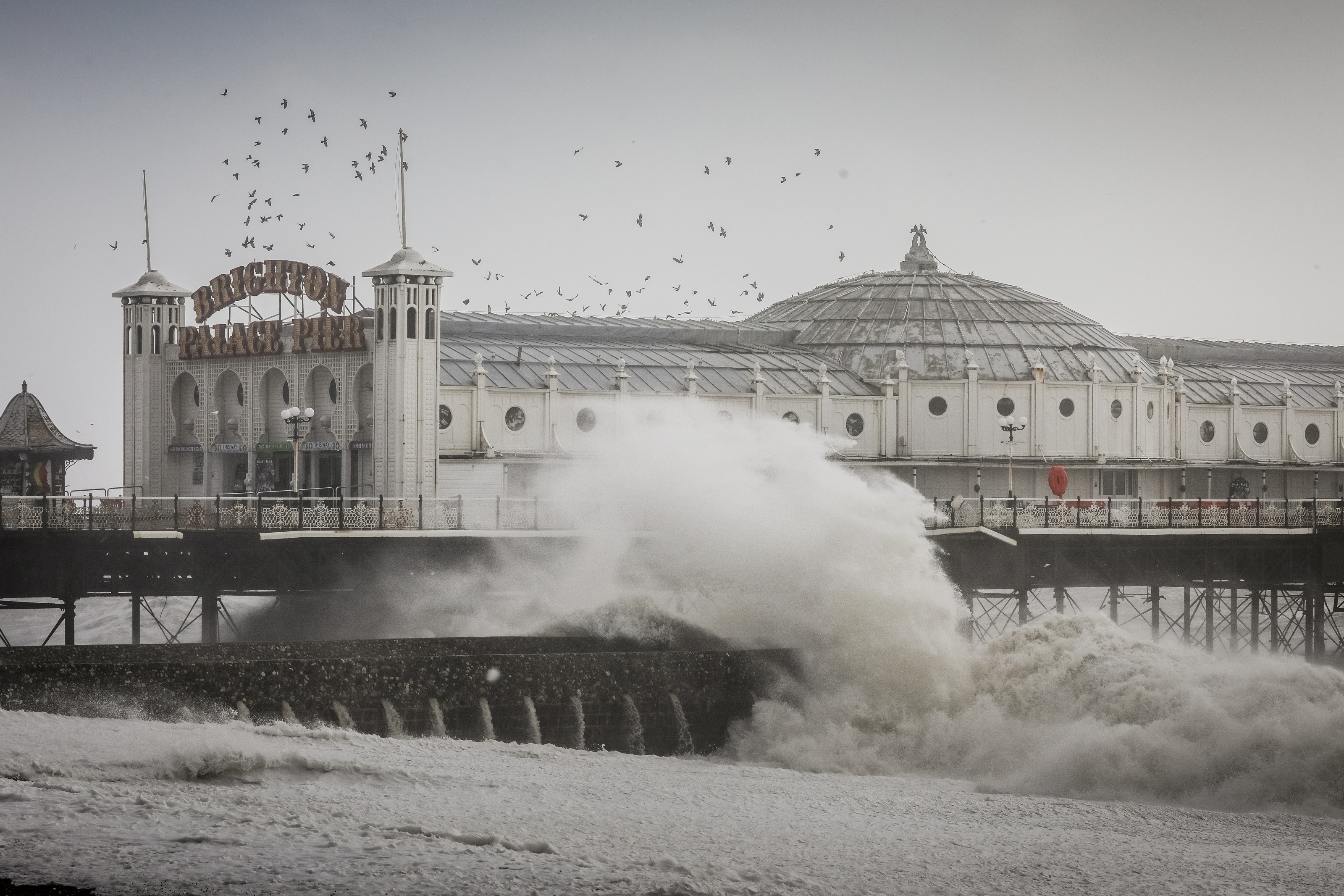 The UK is currently reeling from the aftermath of the ferocious Storm Eunice, which came quickly on the tails of Storm Dudley.

However, there’s no time to breathe just yet – as a third storm is on the way.

But what will the next storm be called, and when can we expect it to hit UK shores?

What will the next storm be called?

The next storm will be called Franklin.

A name is given when a storm has the potential to cause a weather warning.

Every year, the Met Office asks the public to suggest possible names and a new list is published every year.

The A-Z of names, which runs from early September to late August, flips between male and female so we’ve already seen Arwen, Barra, Corrie, Dudley, and Eunice in this cycle.

When will Storm Franklin hit the UK?

Storm Franklin will reach the UK tomorrow (February 20), and will last until Monday.

Yellow weather warnings for wind and rain have been issued throughout England and Wales, with windspeeds of 70mph forecast.

Meanwhile, the storm will bring ice and snow blizzards to Scotland and the north of England.

However, the Met Office assured that the weather this weekend is likely to be ‘less impactful’ than Storm Eunice.