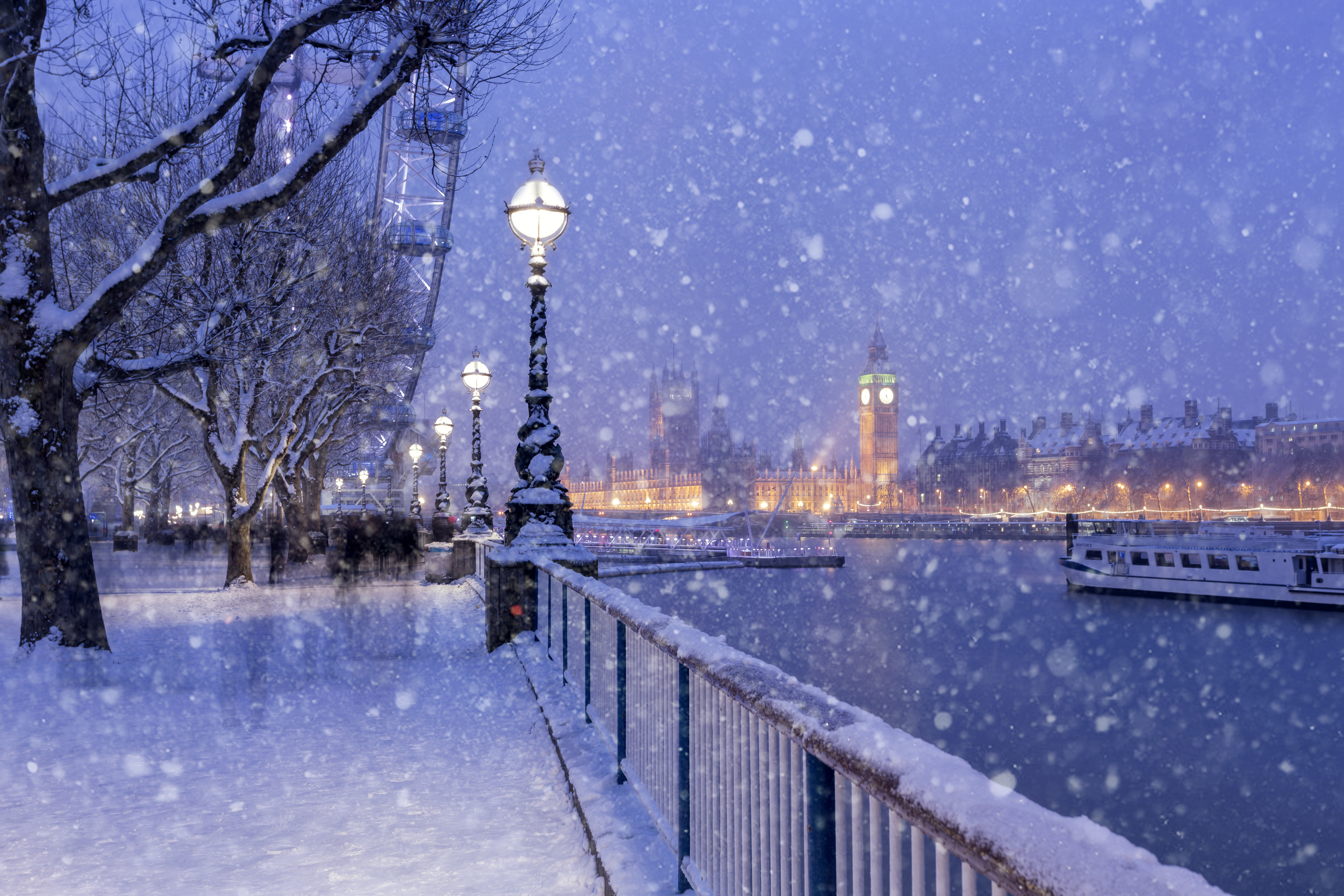 It’s fair to say that those long summer evenings are a distant memory with Christmas and New Year fast approaching.

The days have been getting shorter, the nights longer – and it’s been awfully cold lately.

And now, the shortest day of the year – during which we get the least amount of daylight and the longest period of darkness – is on its way.

Winter Solstice is approaching which heralds the start of winter in the UK.

But just when does winter 2022 begin and when is the shortest day of the year?

Here’s what you need to know…

When does Winter 2022 officially begin?

The first day of winter depends on which winter you are talking about – the meteorological winter or the astronomical winter.

The meterological definition of the seasons is based on the calendar, and splits them up into three month periods.

The meteorological winter always begins on December 1 and ends on the last day of February.

However, the astronomical winter is based on the earth’s axis and how it orbits around the sun.

The astronomical winter also decides the equinoxes and solstices.

When is the shortest day of the year?

In 2022, the shortest day of the year falls on Wednesday, December 21 – the beginning of the astronomical winter.

The shortest day will see us getting just seven hours, 49 minutes, and 42 seconds of daylight in London.

However, the exact amount of daylight you’ll get depends on where you are in the country (only by a matter of minutes though).

While this might seem like bad news, it’s not entirely – as the days will start getting a little longer and the nights a little shorter from this point on.

The amount of extra daylight will be negligible at first, and you can expect it to be a while before you notice much difference.

This all continues until Sunday, March 27 in 2022, when the clocks once again go forward and British Summer Time begins.

The summer solstice, which occurs on June 21, is 8 hours, 48 minutes, and 38 seconds longer than the winter solstice.

Prince Charles backlash: Plan for new honour slapped down – ‘Now is not the time!’