Susanna Reid chokes up as she speaks to Thames hero's parents

Emma Carlile spotted a man approaching a young girl before he told her that he was her “dad’s mate”. The 15-year-old became instantly concerned by what she saw, quickly taking action to make sure the 11-year-old girl was safe.

As reported by the Liverpool Echo, Ms Carlile’s father, Rik, explained that his daughter was walking home from Weatherhead High School in Liverpool on Tuesday when an older man approaching a young girl caught her attention.

Mr Carlile said: “She said she was walking along and she saw a ‘creepy looking man’ approach a young girl and put his arm around her, which she thought looked odd.

“She noticed when the man approached her she looked a bit startled and then she heard the man say, ‘I’m your dad’s friend, don’t you remember me? I’ve been to your house before’.”

Ms Carlile told her father that the girl appeared to be around 11-years-old, or even younger and possibly a primary school student. 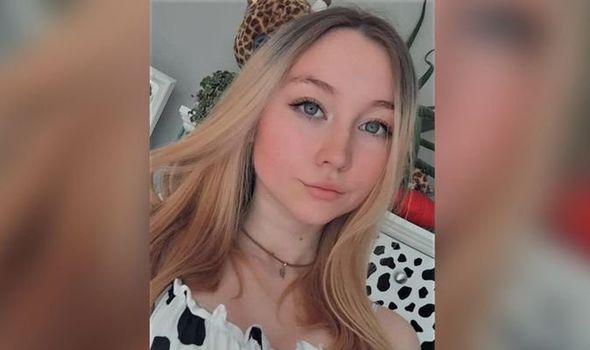 She said that the girl was wearing a coat, so she could not tell what school she was from – but she did have a Harry Potter rucksack on.

Mr Carlile added: “The girl was saying ‘no, I don’t remember’ but he kept going on saying, ‘I’m your dad’s friend, I’ve met you before’.

“Emma said you could tell that the girl just looked like she had no recollection of him whatsoever which is why she kept an eye on them.

“At one point the girl tried to get her phone out and the man said, ‘no you don’t need to ring anyone, you know who I am, I’m your dad’s mate’. 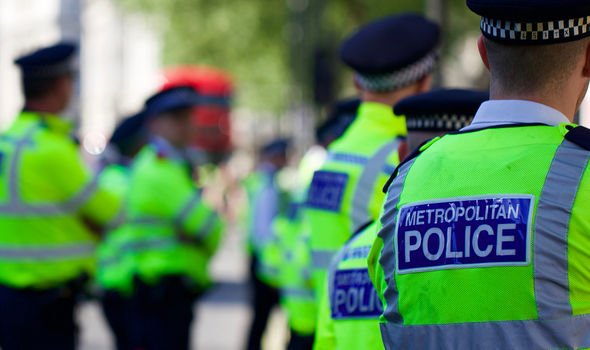 “She followed them around the corner and when they got by the crossing she thought she would just say something.”

The father then revealed what his daughter did to prevent the worst happening to the little girl.

He said: “She shouted the first name that came into her head, she said – ‘Hey Bethany! Dad will be home tonight from police training’.

“Apparently the girl looked at her and just opened her eyes wide as if to say thank you. She said she looked startled.” 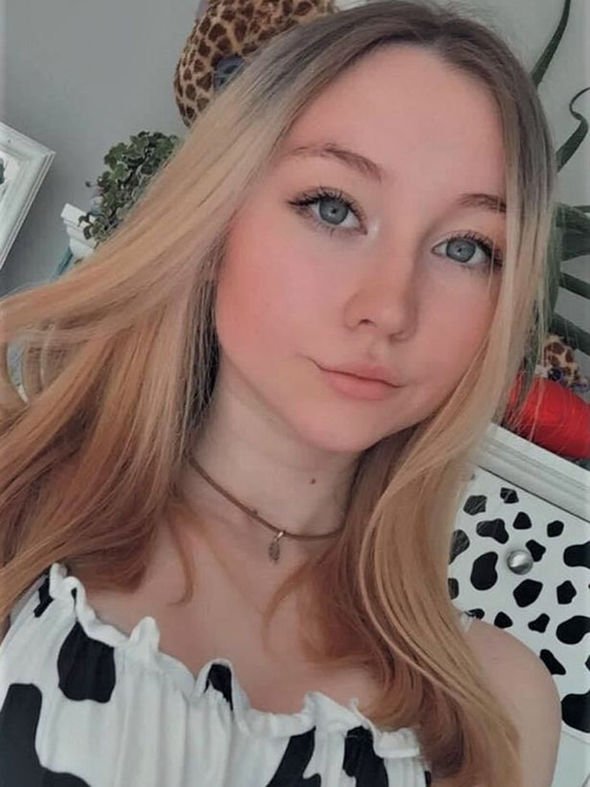 As soon as she intervened, the man allegedly walked away quickly towards the nearby Wallasey Village train station.

When Ms Carlile walked over to the little girl, she thanked her and then helped her get home safely and tell her parents what happened.

According to Ms Carlile, the man was around 6ft tall with short grey hair and stubble, being of a large build and wearing a green t-shirt with black trousers.

Mr Carlile has reported the incident to the police and explained that despite being proud of his daughter, he does not think what she did was extraordinary.

He added: “When you speak to Emma about it she’s really blasé, and she’s just like ‘I could see was uncomfortable’.

“I told her again this morning, you could have saved that girl’s life, you just don’t know.”

A spokesperson for Merseyside Police said: “We received a third party report from a member of the public at 6.45pm yesterday, Tuesday June 15, that earlier that day a female walking through Wallasey village had been approached by an older male who had put his arm round her.

“A teenager approached the pair and spoke to the female and the man walked away in the direction of the train station.

“Neither the female or the male have been identified at this stage.”

Most poorer countries do not have enough Covax shots to continue coronavirus vaccinations: WHO