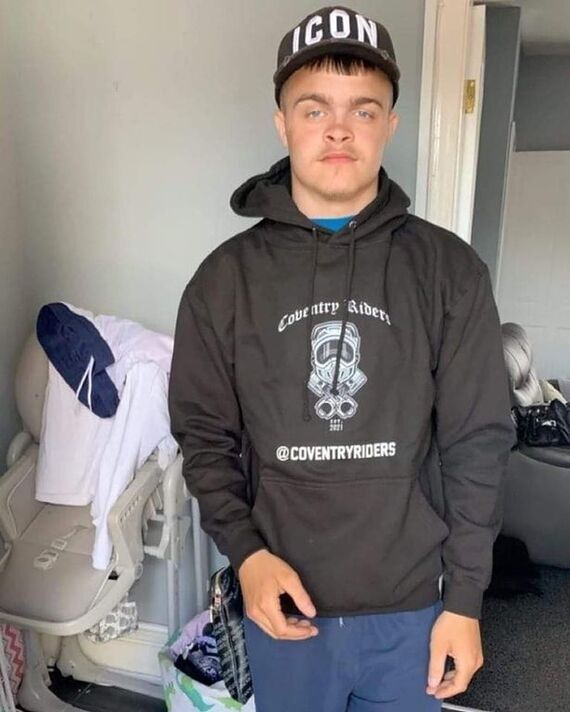 A heroic teenager’s death has been ruled as accidental after he went into the water to rescue multiple members of his family. Callum Baker-Osborne raced into the water at Rockley Park Beach in Poole, Dorset in order to help family members who had been swept under by a sudden tide.

Mr Baker-Osborne managed to save his mum, sister and niece before he got into difficulties around 3.30pm on July 26 2021.

The final day of the inquest into Baker-Osborne’s death heard how holidaymakers described the scene as “petrifying” as Rockley Park staff and boat users helped family members from the water.

One said: “I remember there being total panic and mayhem,” adding “the tide was flowing fast and it appears they were caught in a rip current”.

Multiple family members felt a “powerful push” as they were pushed further away from the shore.

They were also unable to touch the seabed and were dragged underwater.

The hearing heard how Mr Baker-Osborne rescued his nephew Byron before running back into the water to save his nephew Cameron.

He then went back into the water once again to save his his niece Aurora and sister Samantha.

Initially after the rescue Mr Baker-Osborne’s family thought that he was also safe on the beach before coming to the horrifying realisation that the 18-year-old was still in the water.

Over the next few days RNLI, Dorset Search and Rescue, Dorset Police and HM Coastguard carried out extension searches for the missing teenager.

Mr Baker-Osborne’s body was found in the water at Hamworthy Pier by a dogwalker at approximately 6am on July 30, 2021 who called 999.

At the inquest Mr Baker-Osborne’s family said they wanted the biker and swimmer to be remembered as a hero.

This was a sentiment echoed by Assistant Coroner Richard Middleton.

Members of Mr Baker-Osborne’s family wore Coventry Riders hoodies and T-shirts with photos of him as they heard Mr Middleton’s verdict.

The inquest also heard from site representatives about how a number of signs had been installed in the area since Mr Baker-Osborne’s death warning visitors about the changing water conditions and beach safety advice.

Coronavirus: PM under pressure to toughen restrictions after highest death toll since May

Prince Harry accused of ‘trying to justify’ drug use by doctor