Writing for Yahoo, Finding Freedom author Omid Scobie argued that despite his willingness to engage with Britain’s imperial past and decry unethical government policy, Prince Charles has failed to turn around his “negative” public image. This is primarily due, argues Mr Scobie, to the future King accepting charitable donations from questionable sources, such as reportedly accepting €3 million delivered in bags stuffed with banknotes from Qatar’s former Prime Minister and billionaire Sheikh Hamad bin Jassim bin Jaber Al Thani.

They can however accept a cheque as patron of or on behalf of a charity. Discussing Charles’s positive steps, Mr Scobie said: “It has only been Prince Charles who has successfully demonstrated the art of diplomacy and compassion to less able family members.”

For instance, the biographer highlighted how the Prince of Wales did not “shy away from uncomfortable conversations about Britain’s imperialist past and historic role in the slave trade” during his visit to Rwanda last week for the Commonwealth Heads of Government Meeting. Mr Scobie said that while usually the group sees “painful legacies such as these swept to one side”, Prince Charles instead made it his priority to describe the depths of his “personal sorrow at the suffering of so many.”

While many were hoping for an apology for the slave trade, which the heir did not provide, his words “showed a willingness to support realms choosing to break away from colonial roots.” 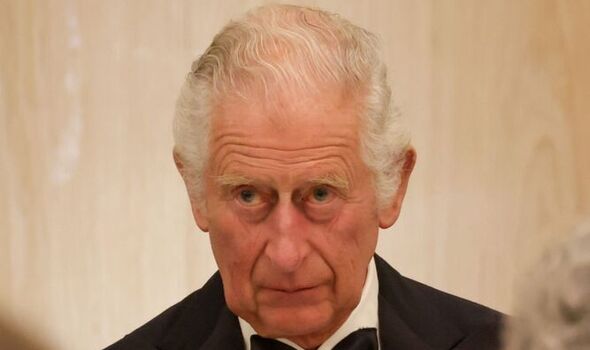 The Prince said: “Each member’s Constitutional arrangement, as republic or monarchy, is purely a matter for each member country to decide.”

Mr Scobie blasted Prince WIlliam’s efforts in similar conversations after his “failed” Caribbean visit. The Royal writer said in these instances, William “caused offence” by handling them “with such little tact.”

Prince Charles also went on to say he was furthering his understanding of “slavery’s enduring impact”.

Mr Scobie quoted a Royal source saying: “He believes there is a fundamental gap in national awareness of the trade, despite Britain’s direct involvement in it.”

He added: “While there is an argument that the prince needs to tone down his political views as a future king, I have always found it admirable that, despite the constrictions of his role, he has been unafraid to address issues that others consider too political—from the environment and Islamophobia to youth unemployment.” 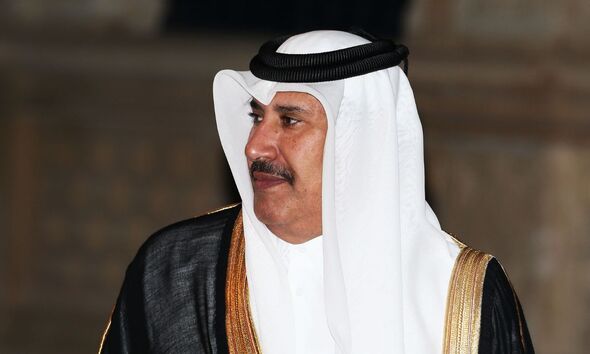 However, the Royal author argued that while his efforts “seem authentic”, the future king has “well and truly blown it” due to the donations from the former Qatar Prime Minister. Clarence House said donations from the sheikh were passed immediately to one of the prince’s charities and all the correct processes were followed.

The controversial sheikh previously admitted that under his Government Qatar “maybe” financed the Syrian branch of Al Qaeda without his knowledge. But the new revelation could put the future King’s succession to the throne in jeopardy, royal commentator Tom Bower claimed.

Mr Bower, who is working on a biography of Meghan Markle, said the revelation has exposed Charles’ “poor judgement”. 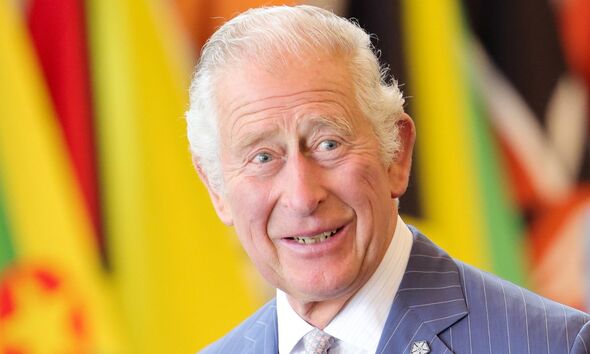 Mr Scobie appeared to share this view, arguing that while the transaction was legal, “the incidents demonstrate a total lack of awareness of the way in which such deals were done.

“How can a senior royal believe accepting a suitcase of cash is a sensible way to fund a charity?”

The Prince passed the cash, including one stash in a suitcase, on to The Prince of Wales’s Charitable Fund, which insisted it carried out all necessary checks before accepting. Charities can take large cash donations but must be alert to money laundering.

The Charity Commission said they will not be quizzing Charles about his involvement in the donation, but are considering a formal probe.