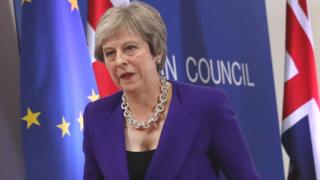 It will be a significant moment in European history when the EU’s 28 leaders meet in Brussels to finalise the UK’s withdrawal from the bloc on Sunday.

No member state has ever left the European Union before and this summit – two years and five months after the UK’s Brexit referendum – is a culmination of months of tough negotiation. But what will happen and is this really the end?

What are they agreeing on?

There are two documents.

The so-called divorce part: a 585-page internationally binding legal text that sets out the terms of how the UK leaves the EU on 29 March 2019.

Importantly it also provides for a transition period which begins the same day Britain leaves and lasts until 31 December 2020, although it could be extended to the end of 2022. And it has a “backstop”, an arrangement that says if the UK hasn’t negotiated a new relationship with the EU by the end of the transition it will stay in the bloc’s customs union, to prevent the need for a border between Northern Ireland and the Irish Republic. 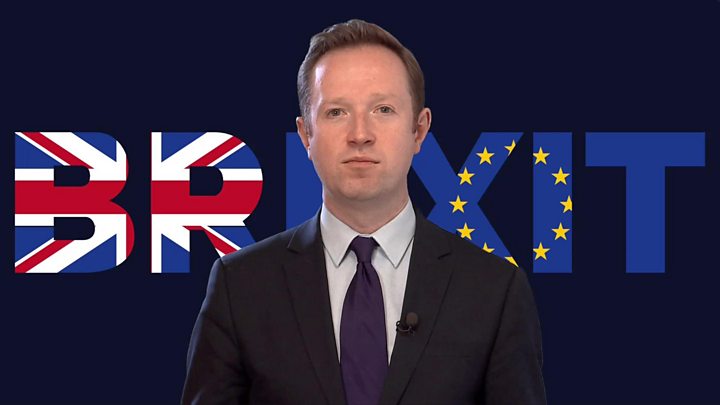 This is the roadmap for the relationship between the UK and EU after Brexit. Much shorter at 26 pages, and not legally binding, the declaration calls for an “ambitious, broad, deep and flexible partnership across trade and economic co-operation, law enforcement and criminal justice, foreign policy, security and defence and wider areas of co-operation”.

It is long on aspiration but very short on detail.

What do the EU27 think of Brexit?

Although they are usually – but not always – too polite to say so, they all think the UK is making a historic mistake.

The political declaration makes clear, as the EU has said all long since the referendum, that the UK will not have as good a relationship with the EU outside the club than in it. By and large most of them just want Brexit over and done with now, although some countries are concerned about specific issues, such as fishing rights in British waters, and Spain wants more of a say over Gibraltar.

Why is this important for Theresa May?

Apart from the obvious – getting agreement on the two documents – for Theresa May this is all about momentum. She is hoping that the weight of approval by the EU27, including such big names as German’s Angela Merkel and French President Emmanuel Macron, will convince British politicians this is a very big deal indeed, of international proportions.

So, she’s more worried about selling it at home than abroad?

Absolutely – this will be possibly the hardest sell any British politician has had to make since 1945.

Theresa May’s deal is loathed by Leavers and Remainers alike. Indeed, rarely can a policy of such historic importance be so unloved by so many.

For Brexiteers the deal keeps the UK far too close to the EU, while Remainers fear the opposite and see the deal as infinitely worse than membership. The question is whether MPs can learn to live with her plans for Brexit, if not love them. 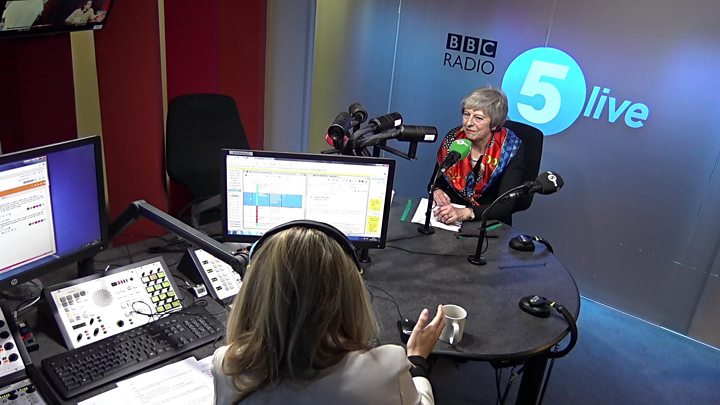 When will we know if she is successful?

It’s thought the big vote in the UK Parliament could come some time in the second week of December.

The numbers don’t look good for Theresa May, do they?

It was US President Lyndon Baines Johnson (LBJ), who said the first rule of politics was to be able to count.

Although there are 650 MPs, for various reasons some of them, like the Speaker, don’t vote, so the magic number for victory for Mrs May is 320.

But there are only 315 Conservative MPs and the BBC estimates nearly 60 hardline Brexiteers in the party and 14 Remainers are likely to vote against. She also appears to have lost the support of the 10 MPs from the Northern Ireland party she relies on for big votes, the DUP.

And of course all the opposition parties have said they will vote against it.

Could the deal still go through?

If you look at the numbers above, and how unloved the deal is, it looks unlikely. But it could happen.

What are those alternatives if the deal is voted down?

No-one knows for sure, but here are some of the options:

A health warning on such predictions: it’s important to say that if UK politics are already in uncharted waters, a no vote could send them off the navigational map altogether.

Do other politicians feel sorry for Mrs May?

Even her political opponents, which at the moment includes most British politicians, have sympathy for her. Most admire her astonishing resilience and doggedness, even if they think the mess is partly her fault.

Like the politicians, many voters appear to have a sneaking admiration for Mrs May’s determination and feel a bit sorry for her, not that pity is necessarily a good look for a politician.

As to what they make of the deal, the opinions polls suggest people don’t like it, but that they don’t think any other leader could get a better one. But what should perhaps worry Theresa May is that the polls also suggest that if forced to choose, more people would prefer another referendum to accepting her deal.

Could the public mood be changing just as Mrs May hopes to be bringing at least this part of Brexit to an end?