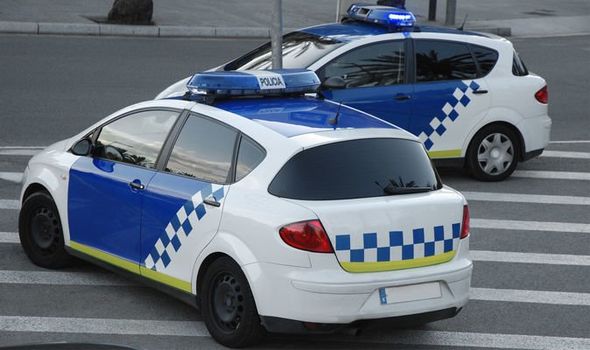 The seven-year-old’s boy’s parents told detectives he picked the youngster up as he played football with friends and ran off with him in his arms before dumping him as his mum screamed at him to stop. The incident is said to have happened around 8pm on Tuesday in Vara del Rey, a well-known pedestrianised area in the centre of Ibiza Town. The man, who was wearing sunglasses and a top with a hood, ran around 100 feet between a travel agency called Viajes Ecuador and the Hard Rock Cafe, before putting the youngster back on the ground as his mum chased after him.

The boy’s parents have reported the incident to police.

One of the children the boy was playing with is understood to have told police the suspect spoke English.

The boy’s mum said in a WhatsApp message: “He lifted my son up from behind and ran off with him in his arms.

“I ran after him shouting and when he reached the area by the Hard Rock Cafe, where there was a lot of people, he stopped and left him on the ground.” 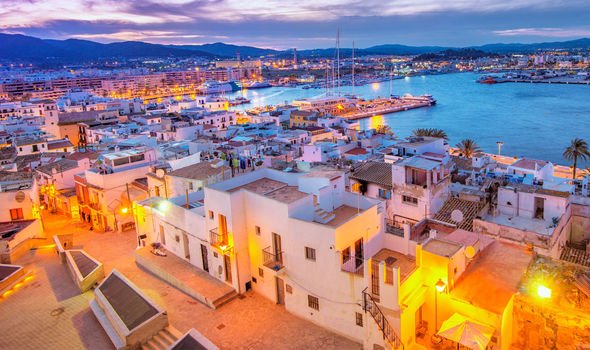 Police have confirmed they have received a complaint and are investigating but were not available early this morning to make any further comment.

It borders the neighbourhood of La Marina, where the man was heading with the child when he dumped him on the ground. 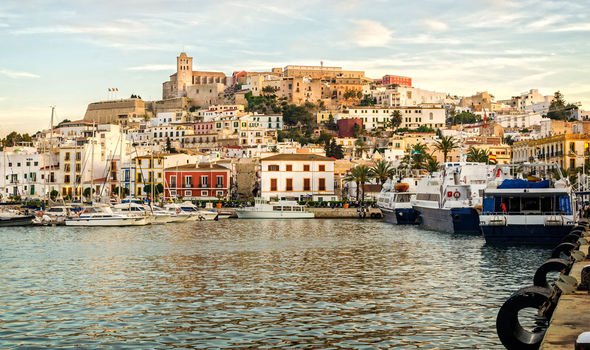 The promenade, surrounded buy beautiful colonial buildings and featuring a large number of shops, bars, terraces and restaurants, is popular with tourists as well as locals.

It takes its name from a monument in the middle of the promenade to General Joaquin Vara de Rey, an Ibizan-born war hero.

The boy targeted in Tuesday evening’s incident is thought to be Spanish, although officials have not confirmed his nationality.