Ryan Reynolds could be about to take on his next big role – as an investor in a Welsh football club.

The Hollywood actor has been revealed as a potential investor in fan-owned Wrexham AFC, who currently play in the National League – English football’s fifth tier.

Wrexham are set to hold more talks with Reynolds, as well as American actor Rob McElhenney – who is best known for playing Mac in It’s Always Sunny in Philadelphia. 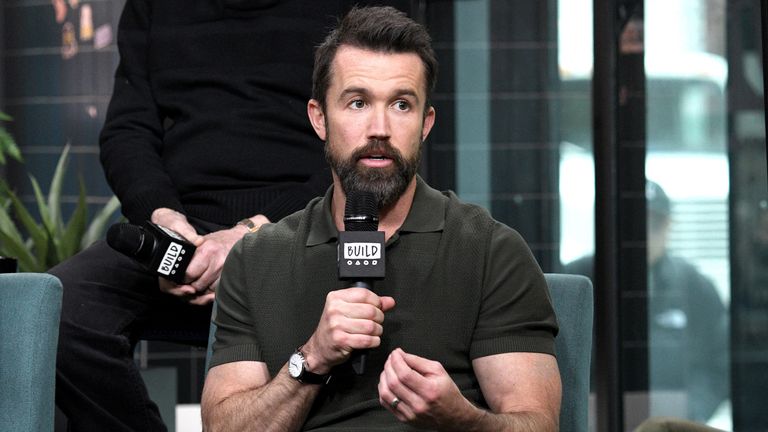 Some 97.5% of the 1,254 members of the Wrexham Supporters Trust voted in favour of continuing the talks.

Reynolds, who is best-known for his starring role in Deadpool, recently sold his premium gin brand Aviation American Gin for $610m (£480m). 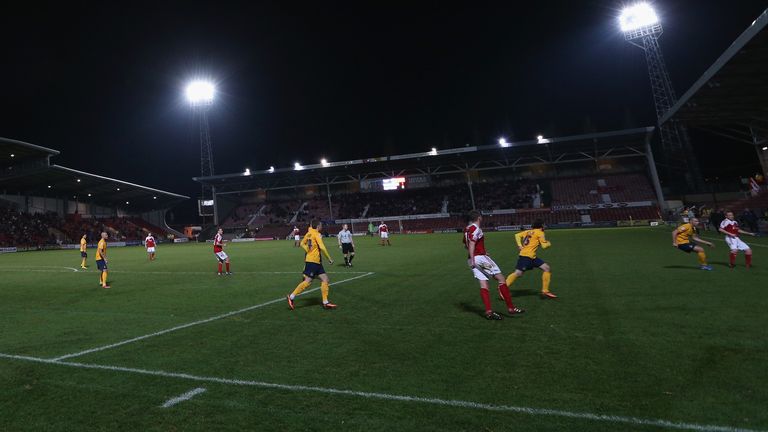 He was the second-highest-paid actor of 2010, behind Jumanji star The Rock, according to Forbes magazine.

Shortly after the news broke of his latest potential investment, Reynolds posted a tongue-in-cheek message on his Twitter account.

The discussions could lead to a deal from either of the potential investors, and this would then be voted on by members of the trust.

If the deal is approved, the trust will relinquish control of running the club.

The fan trust has run Wrexham since 2011, and the club’s website currently states: “We own our football club. This is not a slogan, but an actual fact.”