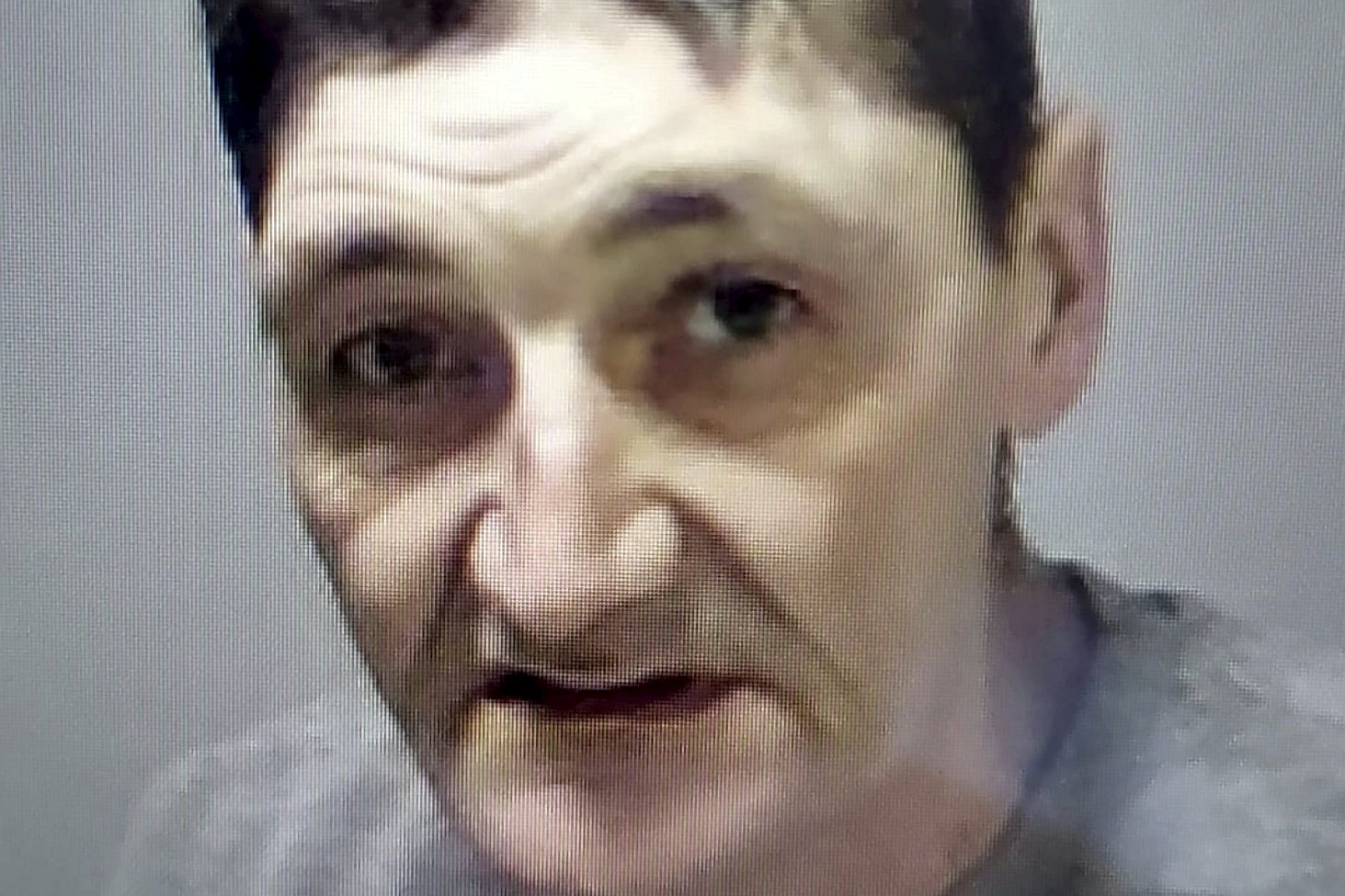 A man who made homophobic comments and threatened to shoot his gay neighbours ‘between the eyes’ has avoided jail – because he is dying of cancer.

Richard Luce, 50, told officers he would ‘burn the flat down’ when they arrived following a concerned call to police on March 22.

He was arrested and claimed he had access to explosives, but they were apparently not at his property in Worcester.

Prosecutor Amiee Parkes said: ‘Officers asked him if he had made the threats and he said he had and that he had been suicidal since he was four years old.

‘He said that he hated the neighbours and said, “I will blow the place up”. He said he would like to shoot them all between the eyes.’

But in court, Luce, who represented himself, said he ‘didn’t say those things’, adding: ‘I was asked to plead guilty and say that I did.’

He admitted making threats to commit criminal damage but said it was ‘irrelevant’ him being there.

‘I’m going to die of cancer,’ Luce told Judge Nicholas Cole. ‘I’m going to be dead in a month or two, so it doesn’t matter.’

Luce was then spared more time in jail following a request from the prison to release him on compassionate grounds.

Judge Cole said Luce’s prognosis for metastatic cancer was poor and sentenced him to 16 weeks in prison.

As he had already served more than half of this on remand, he was released immediately.

The judge said that because of his medical condition, Luce was ‘unlikely to be able to commit further criminal acts, particularly of a sexual or violent nature’.

Suzy Lamplugh: We want to bury her where we choose